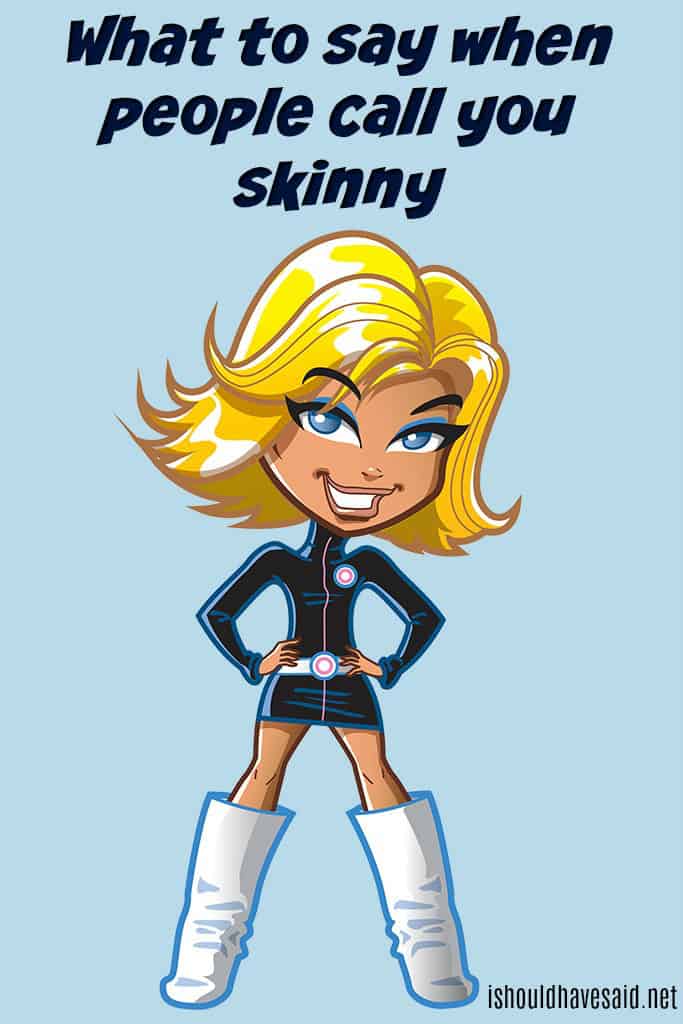 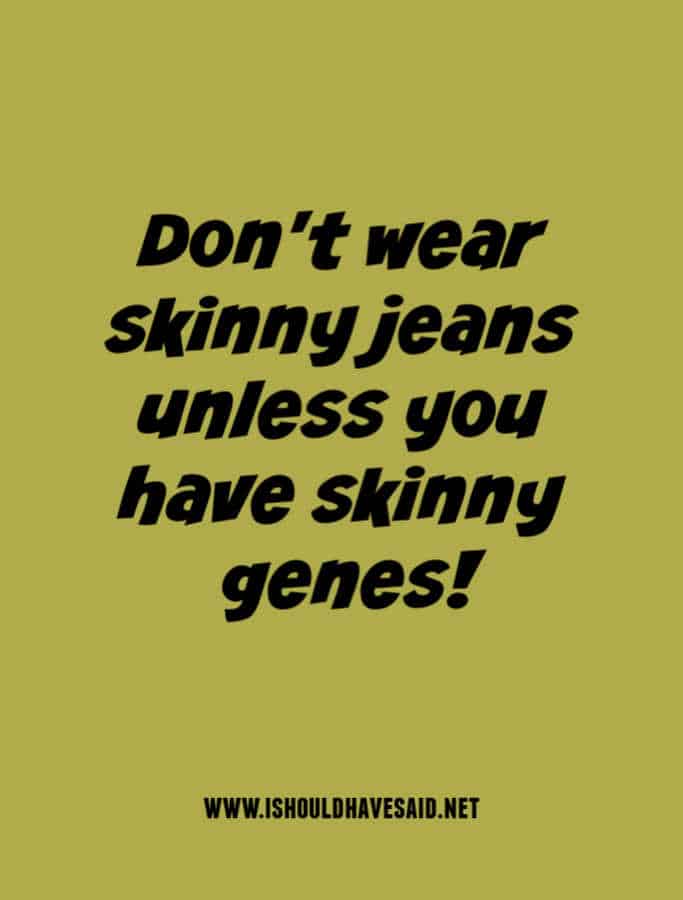 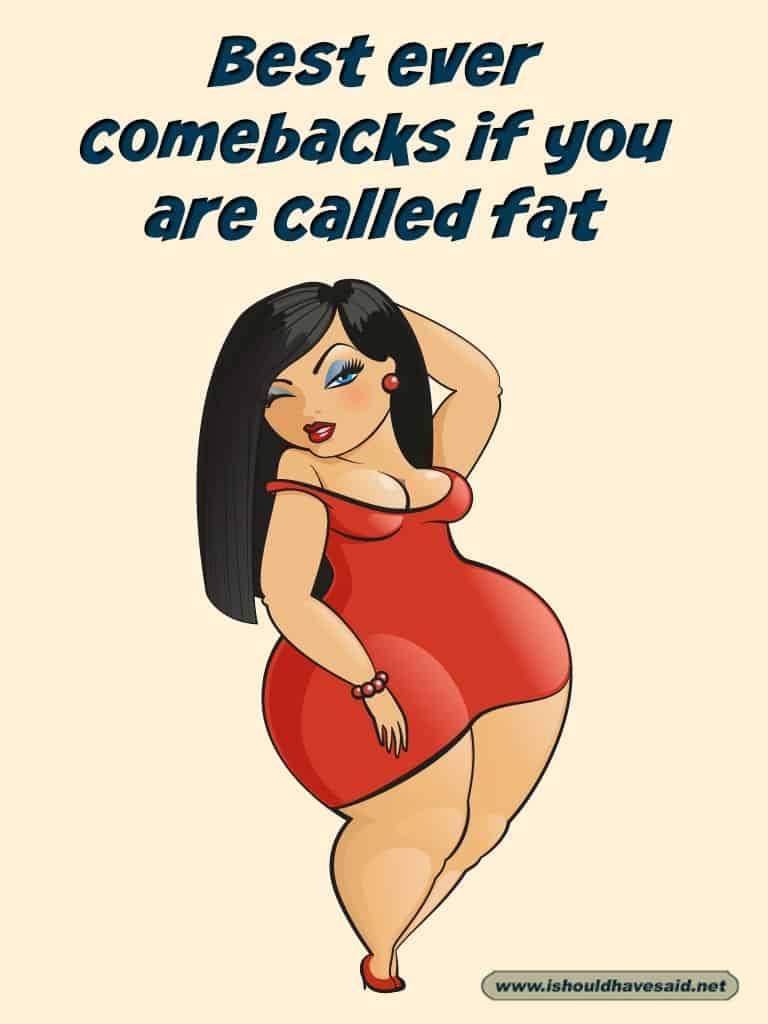 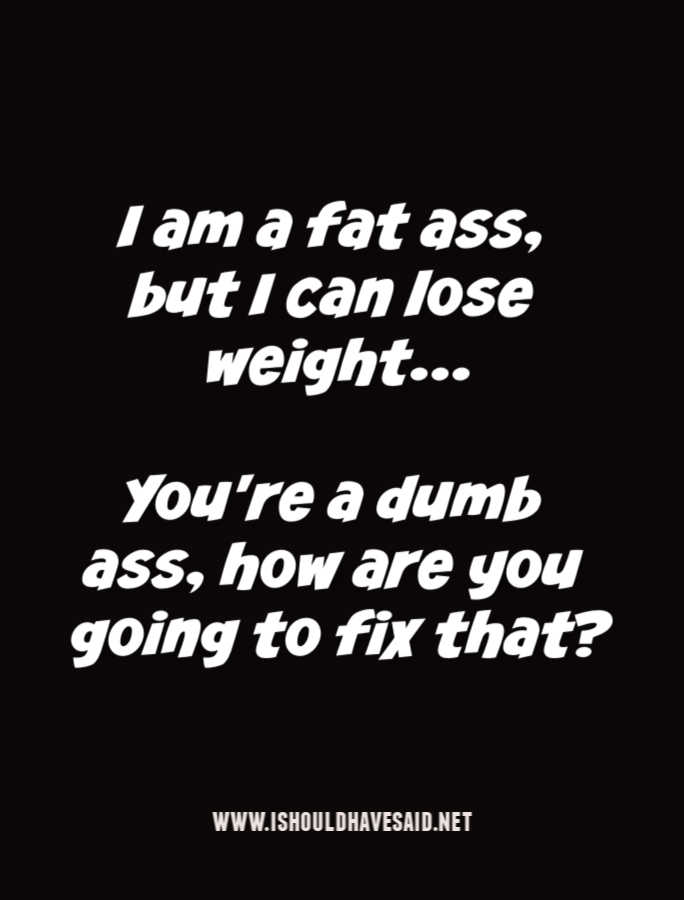 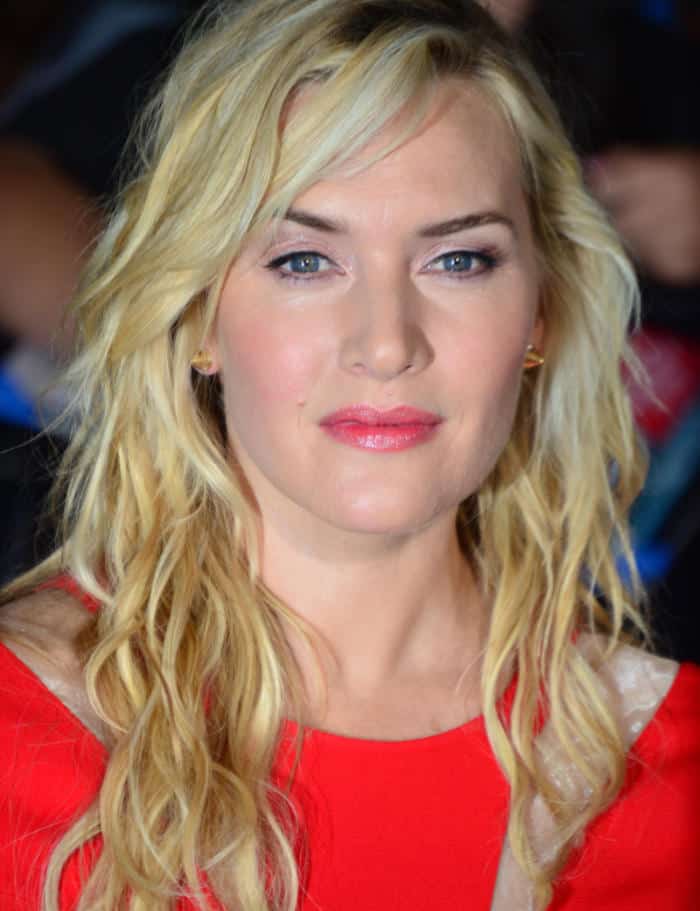 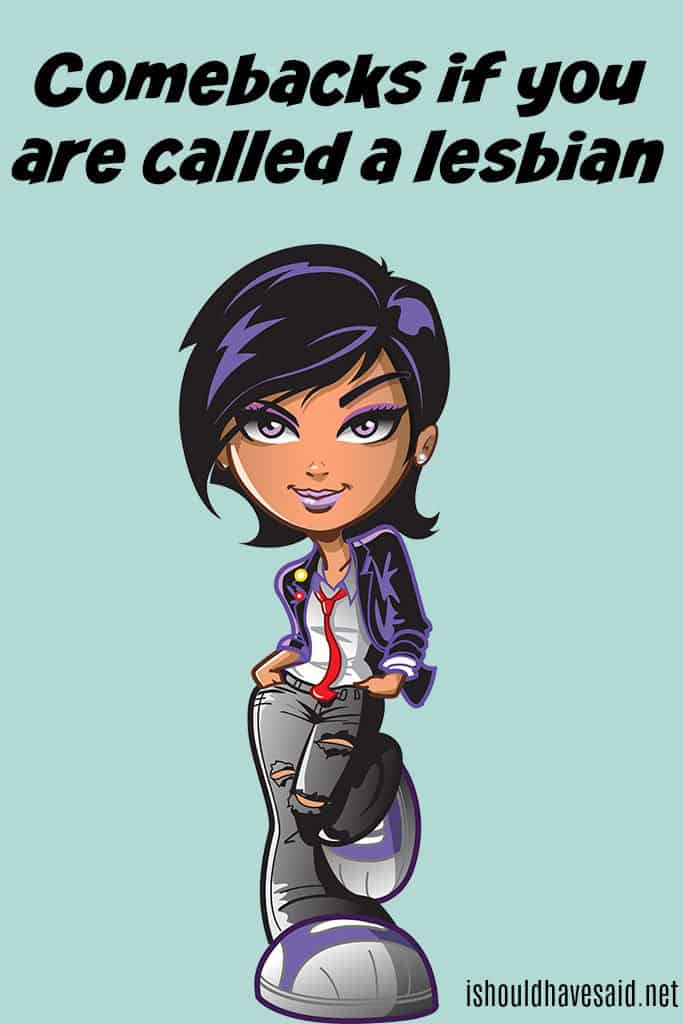 If you are a female and have short hair and dress like a tomboy, there is a pretty good chance that you will have been asked if you are a lesbian.

Not every girl likes traditional social norms of dressing or buys into what society thinks a girl should look and act like.

There is nothing wrong with being gay, if you are you should be loud and proud. The thing is you may not be ready to come out yet, and don’t know what to say when people ask if you are lesbian?

If people keep asking if you are a lesbian, use one of our clever comebacks if you don’t want to give a direct answer.

Vote for the best comeback when someone calls you a lesbian 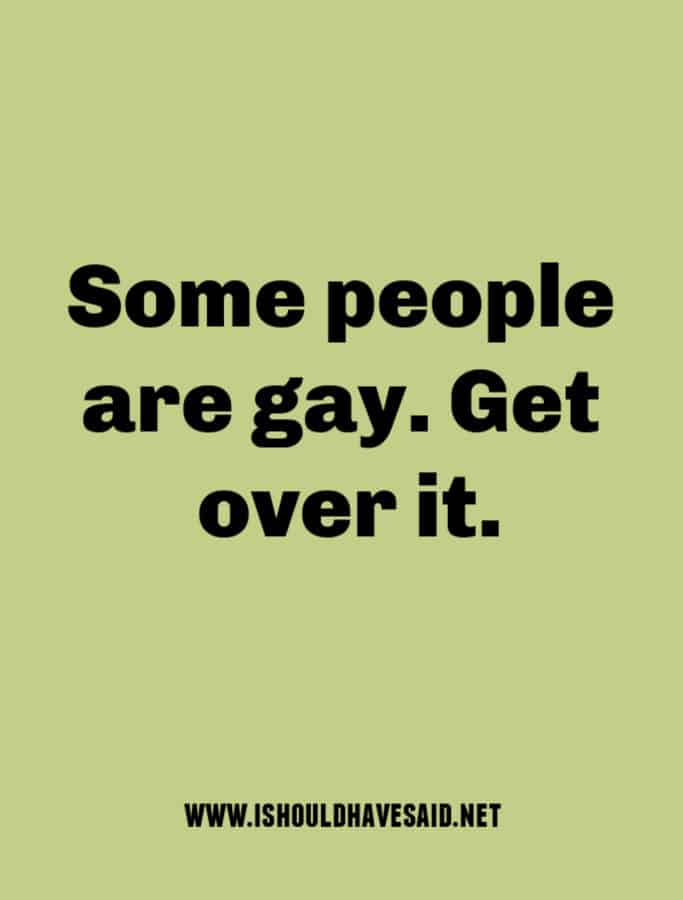 Got any comments, questions or tips for dealing with someone who asks if you are a lesbian? Share them in the comments below.

Whether you are a heterosexual or gay male, there is a pretty good chance you have been called gay or a fag in a derogatory way at some point in time. Many insecure teenage guys will use the term when they are trying to appear cool in front of their friends when really they feel like an insecure little turd or they wouldn’t feel the need to say such a thing to someone.

There is nothing wrong with being gay, and thankfully society is becoming more tolerant, in urban centres anyway.

If you’re not gay you probably want to say something to shut the person up who keeps trying to wind you up.

If you are being called gay, use one of our clever comebacks to shut the hater up.

Go ahead, vote and tell us what you think is the best comeback to such a personal question.

Got any comments, questions or tips for dealing with someone who calls you gay or a f*g? Share them in the comments below.