Being called a drama queen isn’t a compliment. Drama queens are known for blowing everything out of proportion and making small things into big things.

Usually, girls are accused of being drama queens but sometimes boys get into the mix as well. Some say drama queens are seeking attention from others but their drama also makes life more challenging for everybody who has to deal with them.

If someone calls you a drama queen, you may want to seriously think about changing your ways, but in the meantime use one of our comebacks.

Go ahead and tell us what you think is the best answer. 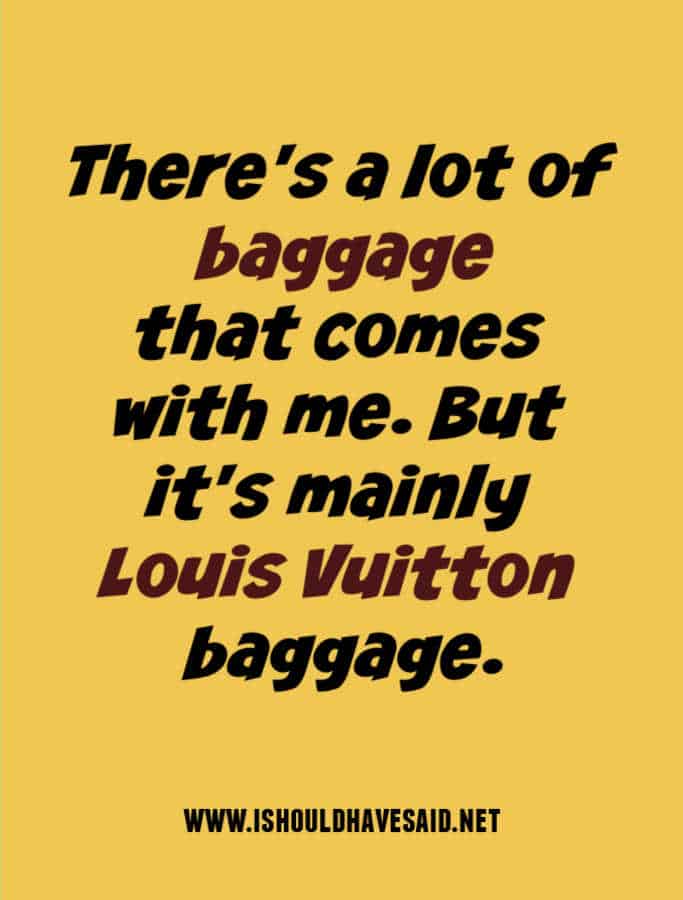 Got any comments, questions or tips for dealing with someone who called you a drama queen? Share them in the comments below. 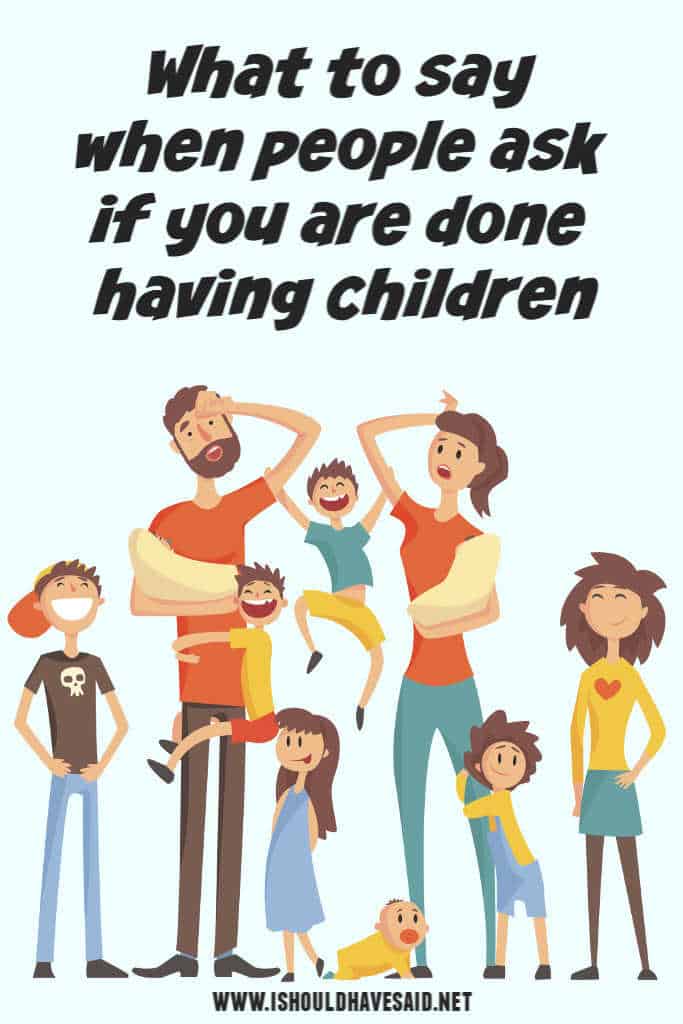 How should a parent respond when asked, “Are you done having children?” Parents in large families are often asked by random strangers if they are planning on having any more kids.

It is a little strange that feel people comfortable asking someone they don’t know such a personal question. Really, the details of your fertility or your sex life aren’t anyone’s business. It’s kind of liking asking someone how their last pap smear went.

Of course, it will depend on who asks the question but go ahead, tell us what you think is the best snappy comeback.

Vote for the best comeback to are you done having kids 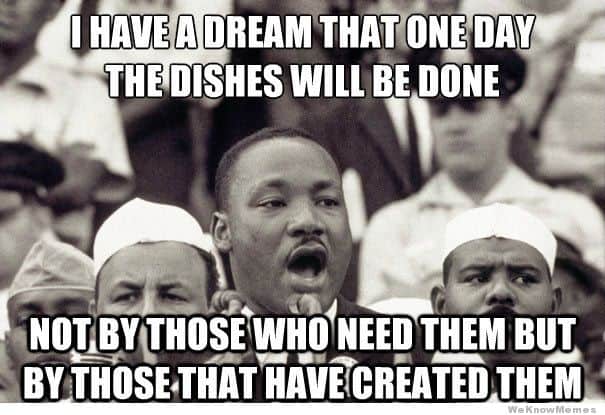 Are those children all yours is such a crazy question to ask a mother, it’s not like a mom is going to take eight children out grocery shopping just for fun! It’s the kind of question that deserves a sassy answer.

When you are the parent of a large family, you know that any time you leave the house people are going to stare at your family as if you are some kind of circus act. After a while, you get used to all of the attention, and it’s a given that strangers are going to ask the usual inquisitive and sometimes downright rude questions. Instead of getting annoyed by the
interest in your large family, it is better to have a bit of laugh with the people who ask the questions.

Parents of smaller families are always shocked to find out how many kids you have, probably because they find it challenging getting out the door with two kids small kids, let alone nine. It is hard not to imagine that moms of large broods are some kind of superheroes for pulling it all off.

When people make it sound like you’re crazy for having such a large family it can be insensitive, especially when said in front of your little darlings. After all, each child is a gift, people who have large families love kids, why do you think we have them!

Next time someone asks if, “Those children all yours?” and you want to have a bit of fun, use one of our clever comebacks. Of course, it will depend on who’s doing the asking, but go ahead, tell us what you think is the best answer.