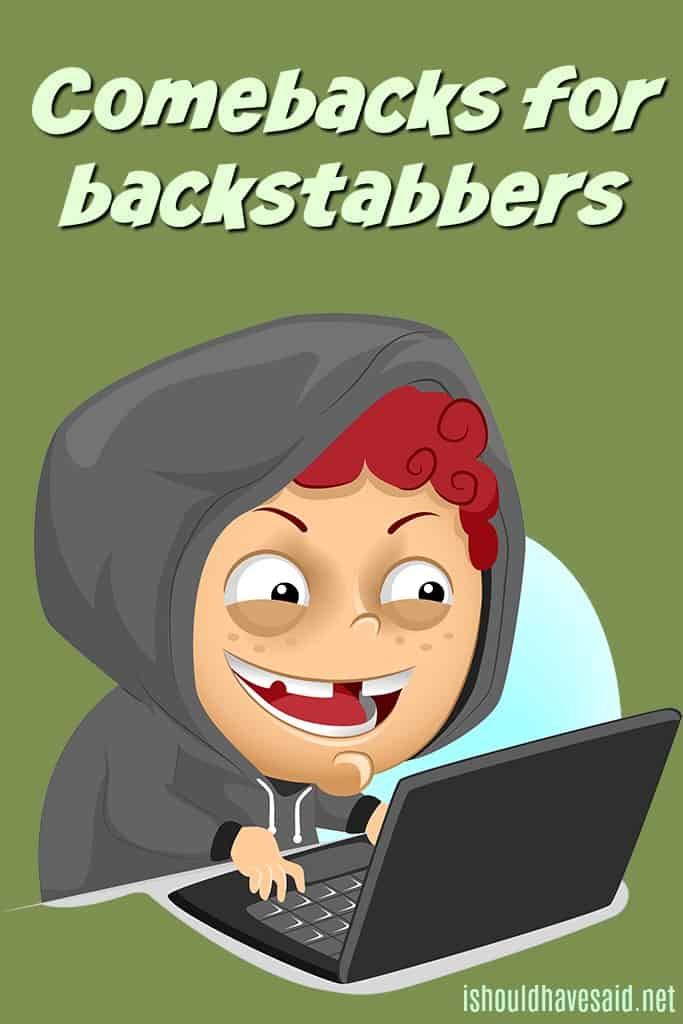 A backstabber will pretend to be your best friend to your face and then badmouth you behind your back. Whatever the reason behind this two-faced kind of behaviour, you need to get this person out of your life so they can do as little damage as possible.

Evan told his friend Emma that he didn’t like a girl that they both knew, who was also a work colleague. Evan worked with Miranda who was a special kind of snowflake. She complained about everything and would get annoyed if people didn’t share her political views. What Evan didn’t realize was that Emma was a backstabber. She got on Instagram and reported everything that he shared with Miranda.

When Evan went to work the following week, he was called into the office by his boss who told him that Miranda had been in to see him, complaining that he said he didn’t like her. Evan explained that he wasn’t a fan, but he had been professional and treated her fairly at work. He pointed out that it was something he said in private and outside of the office.

People may have different reasons for being backstabbers; it doesn’t really matter. However, when people show you who they are, believe them.

If you want to let the backstabber know that you are on to their two-faced ways, here a few great things to say.

What to say to a backstabber 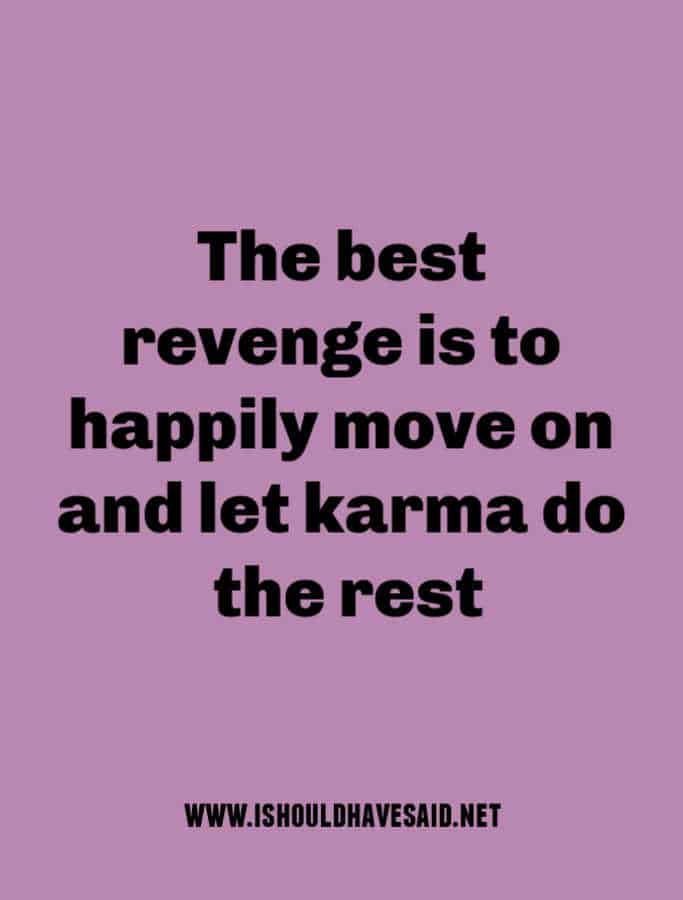 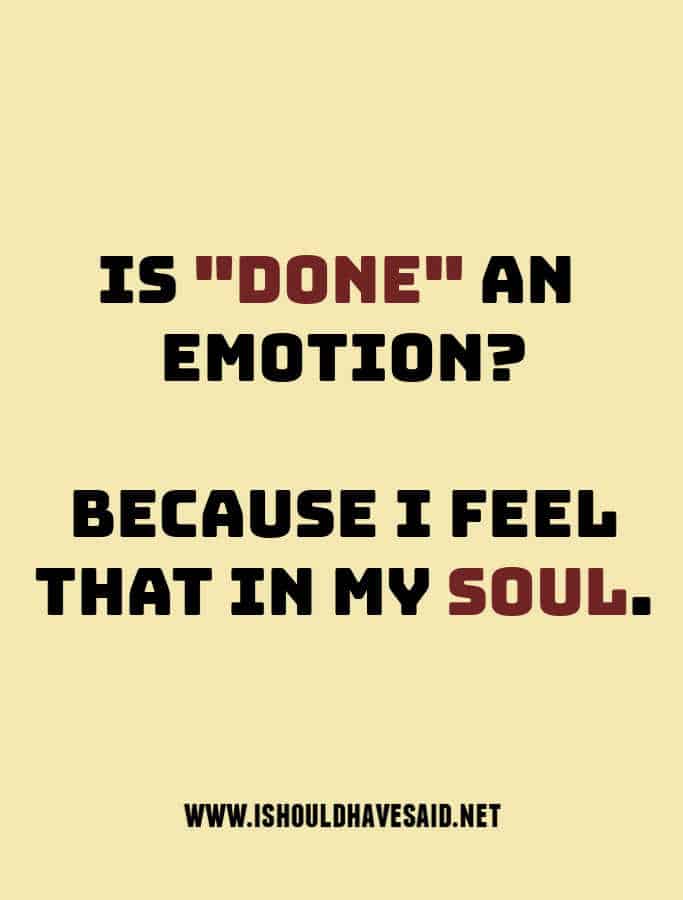 Got any comments, questions or tips for dealing for dealing with a backstabber? Share them in the comments below.