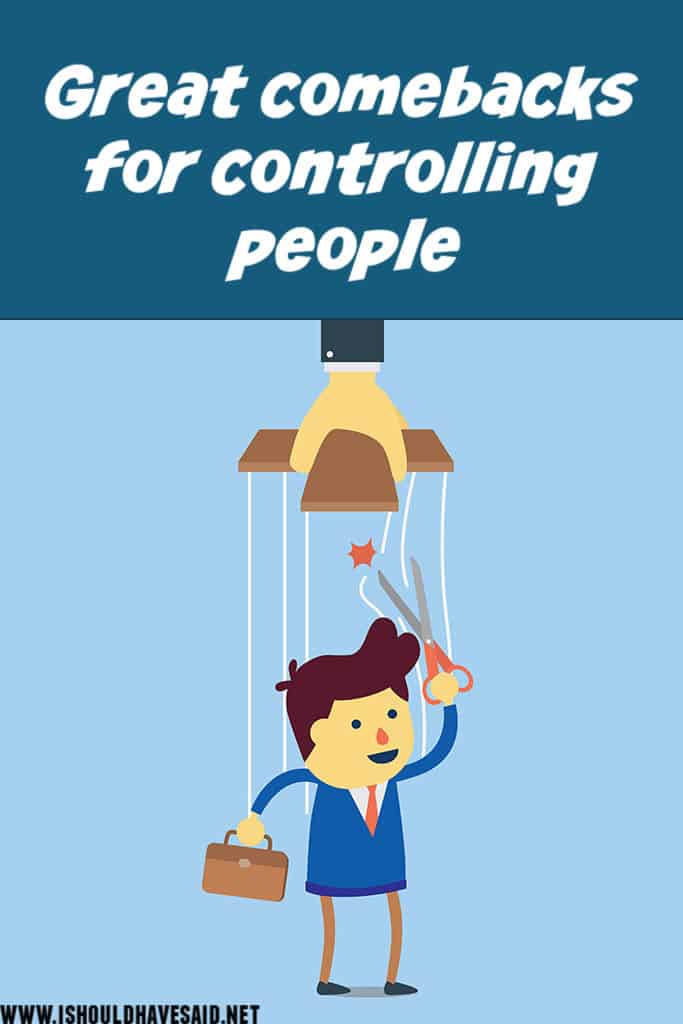 If you have to deal with someone who is controlling and who gives you a hard time, our bundle Snappy Comebacks any Situation can help you out. Be prepared for difficult people with clever responses on your phone or device any time or anywhere. 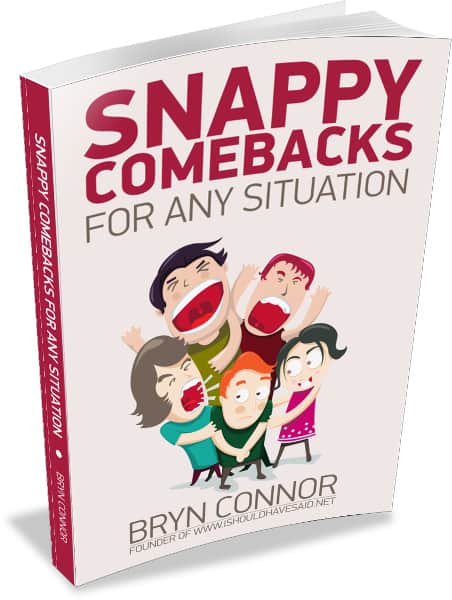 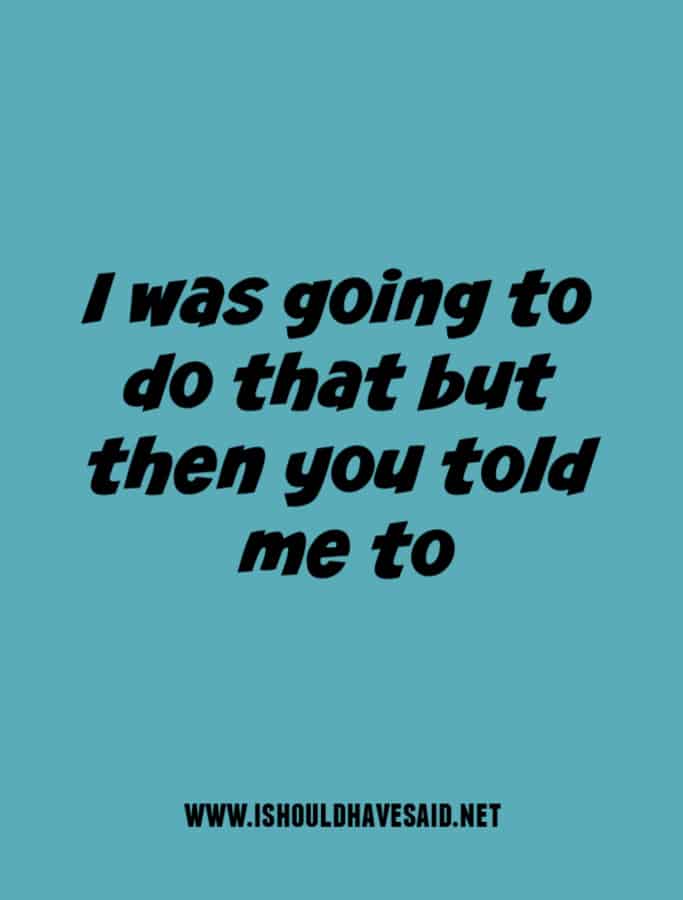