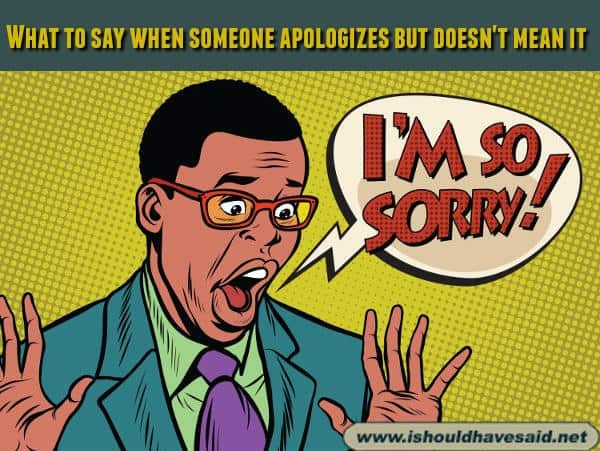 We’ve all experienced a fake apology, when the person apologizing doesn’t sound genuine when they say, “I’m sorry.”

Urban Dictionary even has a word for it, a “fepeology” and the definition is to “to give someone a fake apology just to shut them up.”

When you receive a fake apology the person is basically expressing that they don’t feel any remorse for their shitty actions towards you. They are insinuating that you’re being hypersensitive or even irrational. It doesn’t say much about you, but it does say a lot about the other person.

If you have had enough, here are a few sarcastic comebacks that you might find useful if you’re not in the mood for their baloney.

Vote for what you think is the best answer. 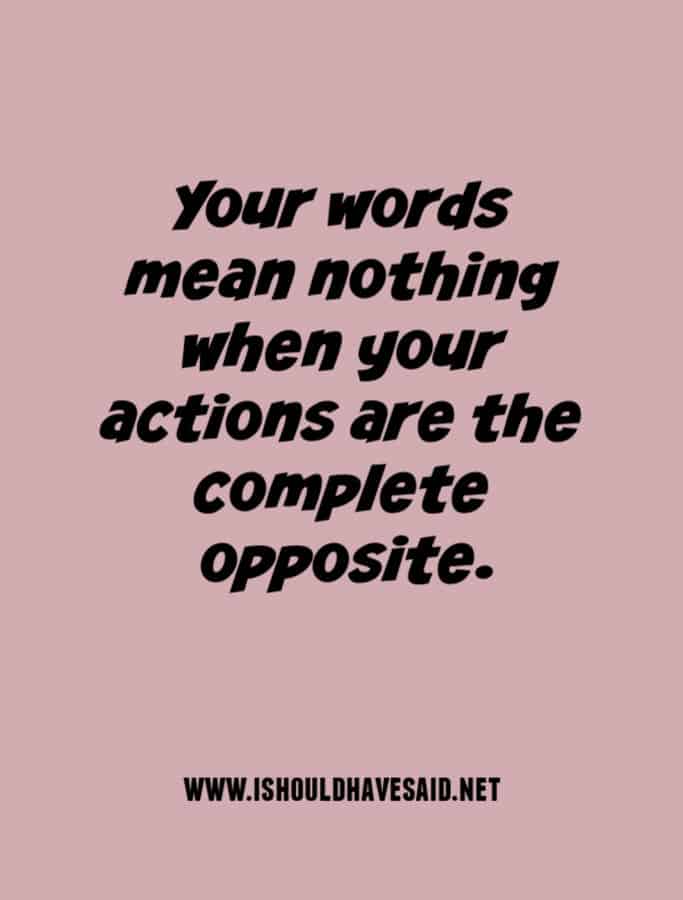 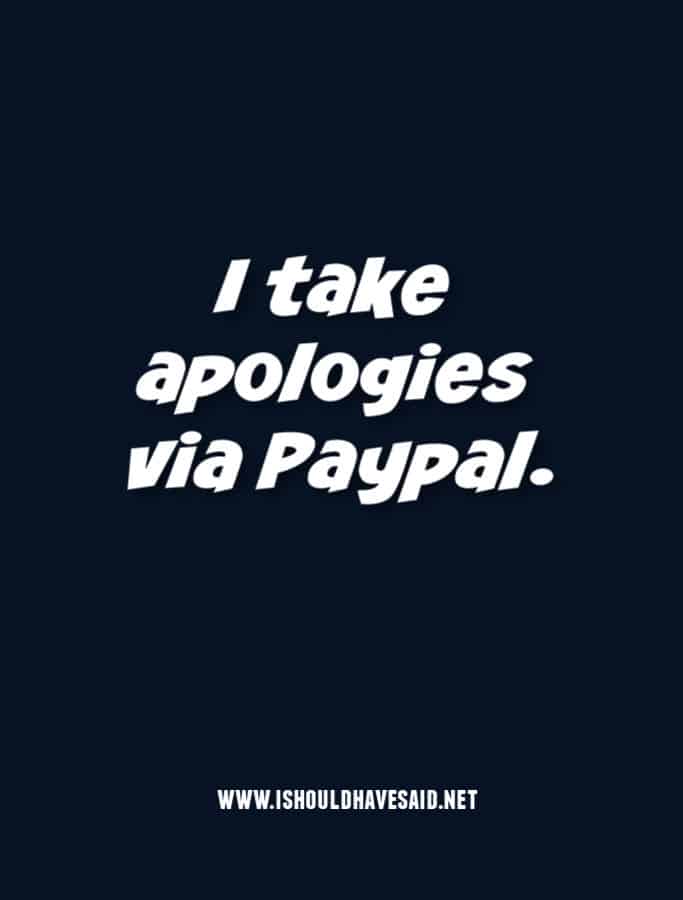 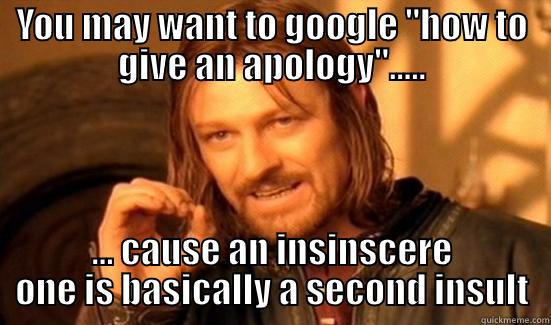