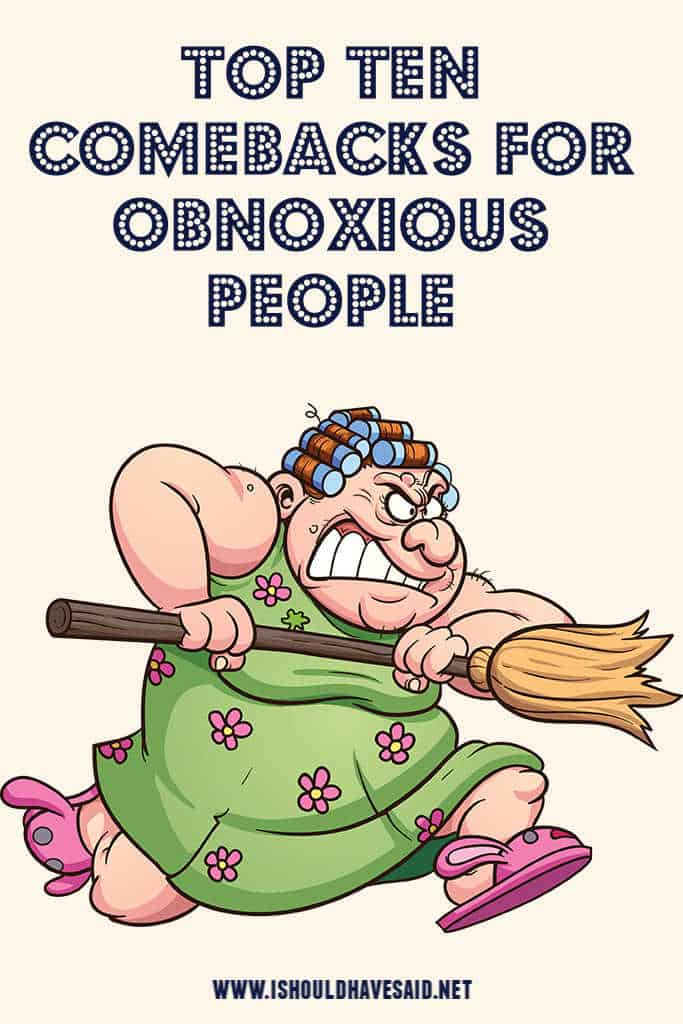 Annoying and obnoxious people are everywhere; they are in line at the grocery store, at the movies, or even at your Thanksgiving dinner. Dealing with obnoxious individuals can be aggravating and can cause a lot of stress.

Obnoxious people don’t realize that they are the cause of the problem. They go through life clashing with everyone they come into contact with and have conflict in many of their relationships. They never figure out what they are doing wrong or why they don’t have many close friends.

Eden was excited to see an old friend from school who had moved away to a foreign country for a couple of years. Savannah was back in town, and Eden decided to invite her family over for a get together. They were both now 16 years old, and they were 14 the last time they saw each other.

As soon as Savannah arrived at her old friend’s house, she had a rude attitude towards everyone. She proceeded to insult the pie that Eden had made from scratch saying it was terrible. The rest of the time she was on her phone and ignored everyone in the group. She then stood up and said, “We should go. This is really boring.” The host family stared in shock, their lower jaw hanging open.

Some people are not worth the effort! When you clean your house, cook for someone, and welcome them into your home, you don’t expect to be insulted. When you witness shockingly bad behaviour, you decide that some people are not the kind of people you want to spend time with.

If you have had enough, here are a few snappy comebacks to get your point across.

What to say to an obnoxious person 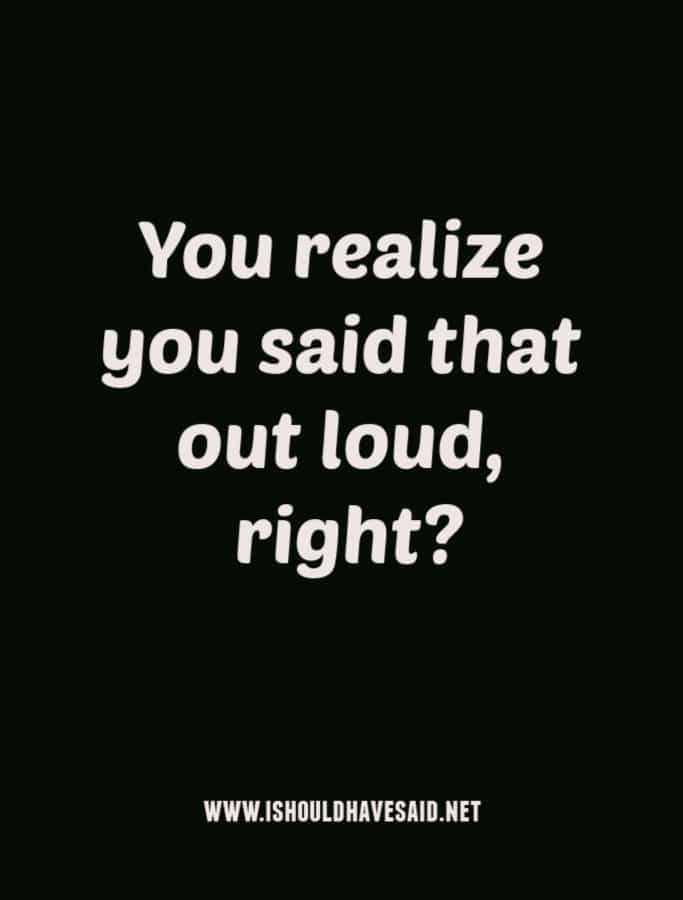 The world would be a better place if Kanye West kept to rapping and gave up the obnoxious trash talk. When he isn’t interrupting award speeches, he’s social media stirring up drama. Kanye has to constantly apologize to other celebrities for his bad behaviour, you would think he would eventually realize that he is better off keeping his mouth shut. 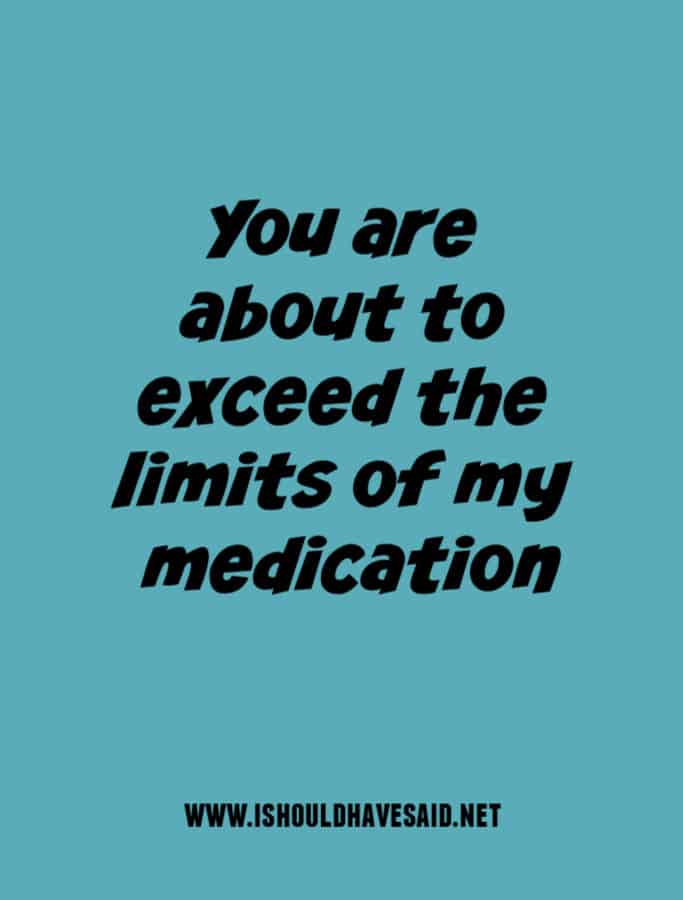