how to respond to a rude person 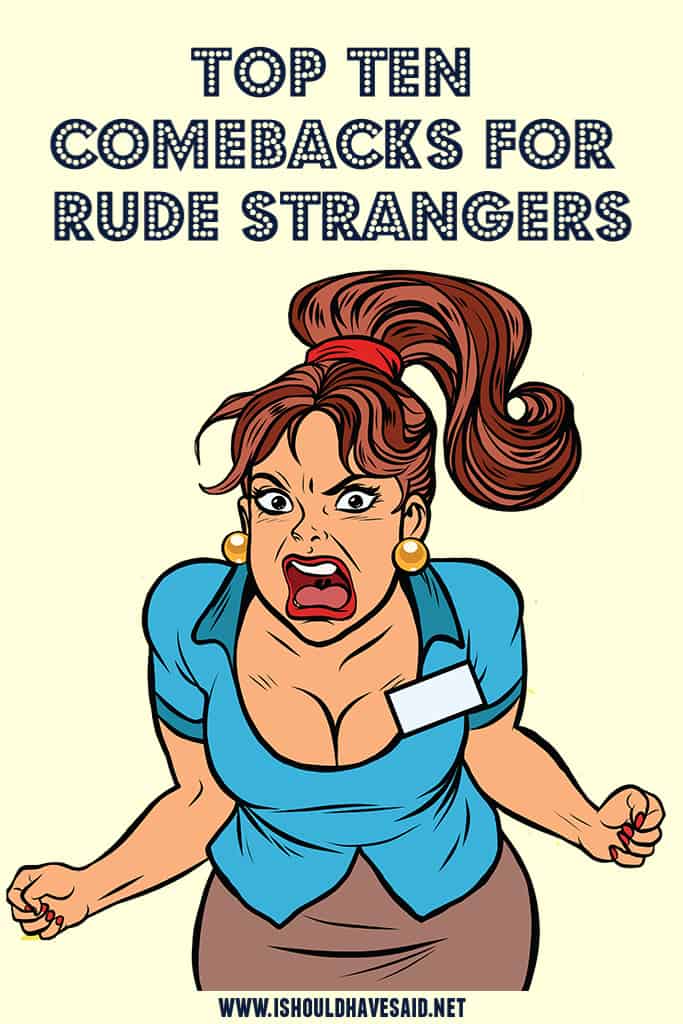 If you are out in public minding your own business and trying to get on with your life, it can be a little surprising to have a rude stranger verbally assault you.

One day I was at the supermarket peacefully waiting in line minding my own business. I had gone into the store to get change to make a donation, and I needed to break a twenty dollar bill. I realized if I purchased one of the items I had then I wouldn’t have enough change left over, so I put something in an empty cart that an employee could return later. I was running late and didn’t have time to do it myself.

The guy behind me in line started going ballistic. He said, “You are just too lazy to return that item.” I said nicely, “Why don’t you live your life and I will live mine?” The guy then started verbally abusing me in front of a long line of people. After initially being polite, I had enough. I said to the guy, “If I wanted to listen to an asshole, I’d fart.” You should have seen the look on the guy’s face. He was shocked that someone responded and verbally slayed him. He quickly shut up and didn’t say another word.

You want to tell a verbal stranger where to go, but you don’t want to instigate a huge argument that won’t end well. You never know how someone will react. Here are a few comebacks to let the person know that they are a jerk without turning them into a crazed, revengeful lunatic.

What to say to a rude stranger 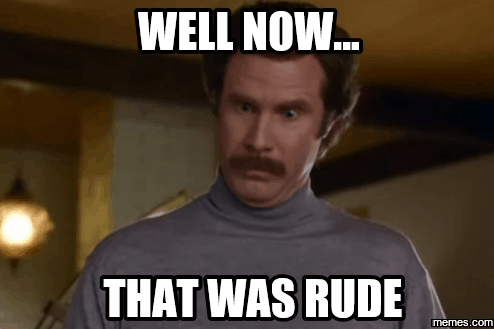 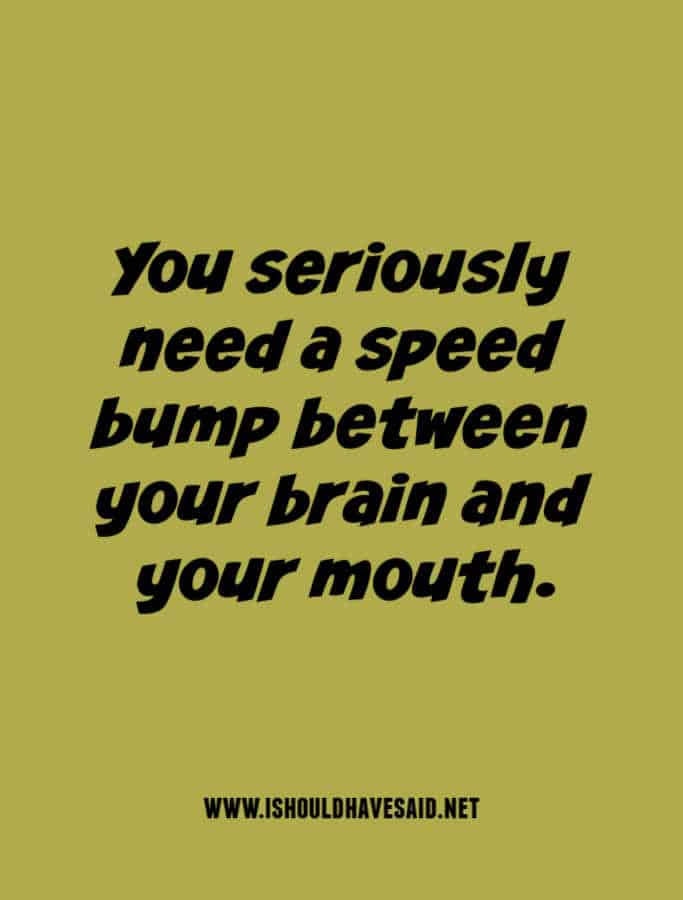 Got any comments, questions or tips for dealing for dealing with a rude stranger? Share them in the comments below.