How to answer when someone says they don’t like you 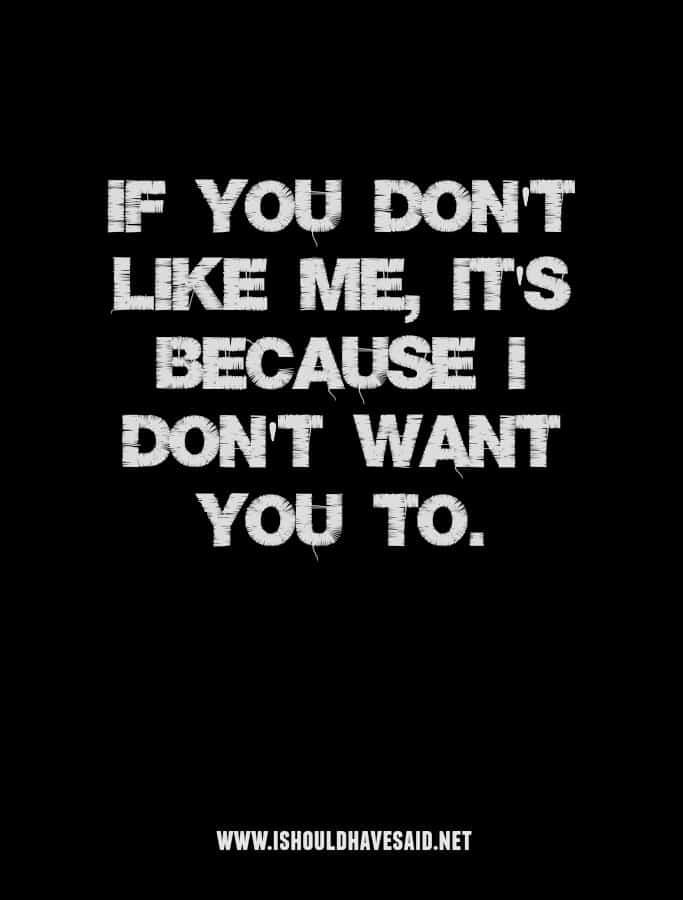