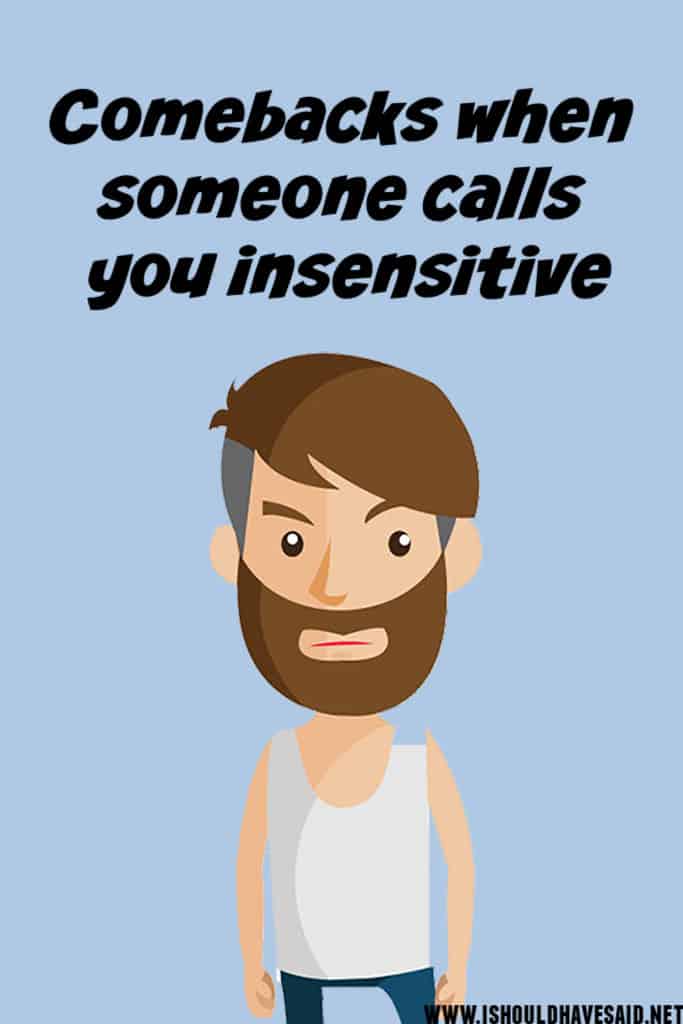 In today’s world full of social justice warriors and snowflakes melting when someone takes a slightly different point of view, there is a pretty good chance that you may be called insensitive at some point in time. Urban Dictionary describes a snowflake as, “A term used to describe extremist liberals that get offended by every statement and/or belief that doesn’t exactly match their own.”

It can be exhausting tip toeing around people who get offended by every little thing. If you’ve had enough, try one of our great comebacks below.

Vote for the best comeback for being called insensitive 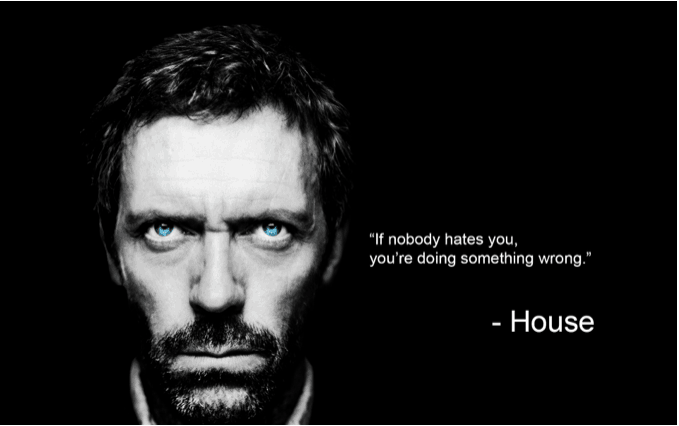 Got any comments, questions or tips for dealing with someone who calls you insensitive? Share them in the comments below.