good comebacks to say to a put down 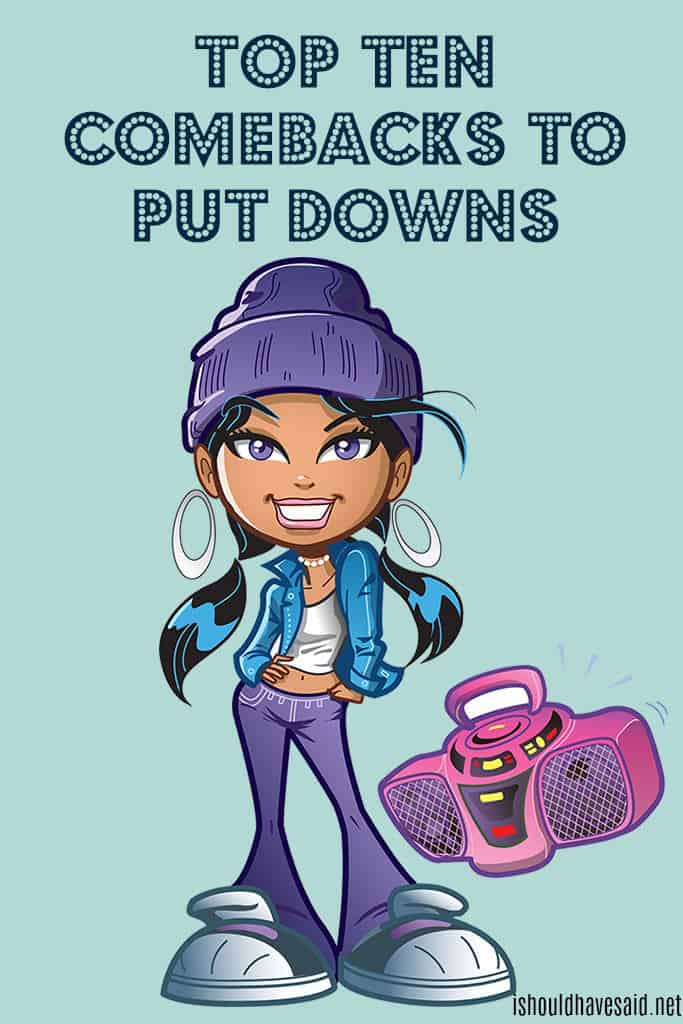 When someone is putting you down in public and embarrassing you in front of others it is completely unacceptable. The bully’s intent is to make someone else feel inferior so they can feel powerful. Confident secure people who are happy with themselves don’t feel the need to belittle others.

You have a choice of who you spend time with, you don’t have to accept bad behaviour from rude and disrespectful people. Sure, some people have had tough lives it’s true, but you’re not a punching bag for someone who hasn’t dealt with their unresolved issues.

When someone puts you down, don’t blindly accept their criticism as the truth. Even when a boss or teacher criticizes you their judgment could be completely wrong. When Thomas Edison was in school a teacher told him that he wouldn’t be successful at school because he was “too stupid to learn anything.” When he started working, his first two bosses didn’t that think he was a productive worker and he was fired from his job. At first, he wasn’t a successful inventor, his 1001 attempt at figuring out the lightbulb was successful. Imagine if Thomas Edison had listened to all of that negative feedback, we could all still be sitting in the dark!

Put downs are such a big problem, I actually wrote two blog posts about this topic, this is this post contains the raunchier comebacks, if you are looking for a politer comebacks for put downs,  check out this post. 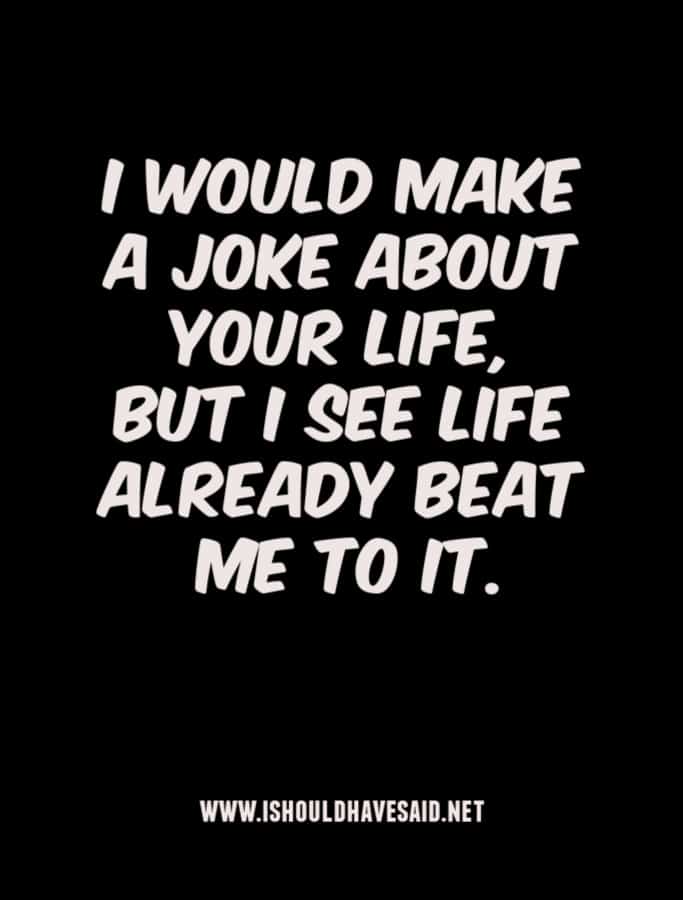 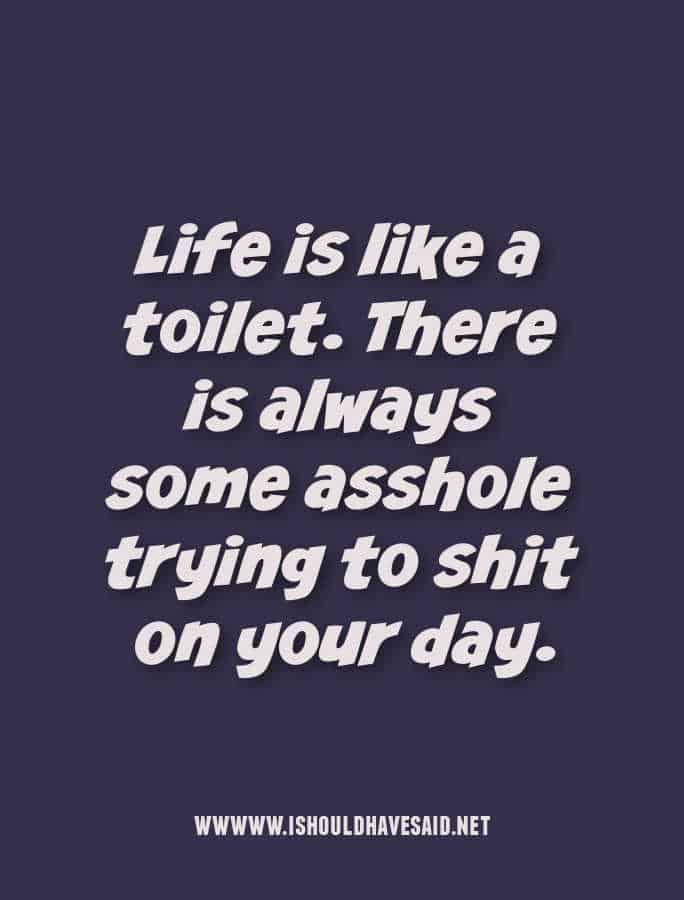 Got any comments, questions or tips for dealing with people who put you down? Share them in the comments below.