great one liners kids can use at schools 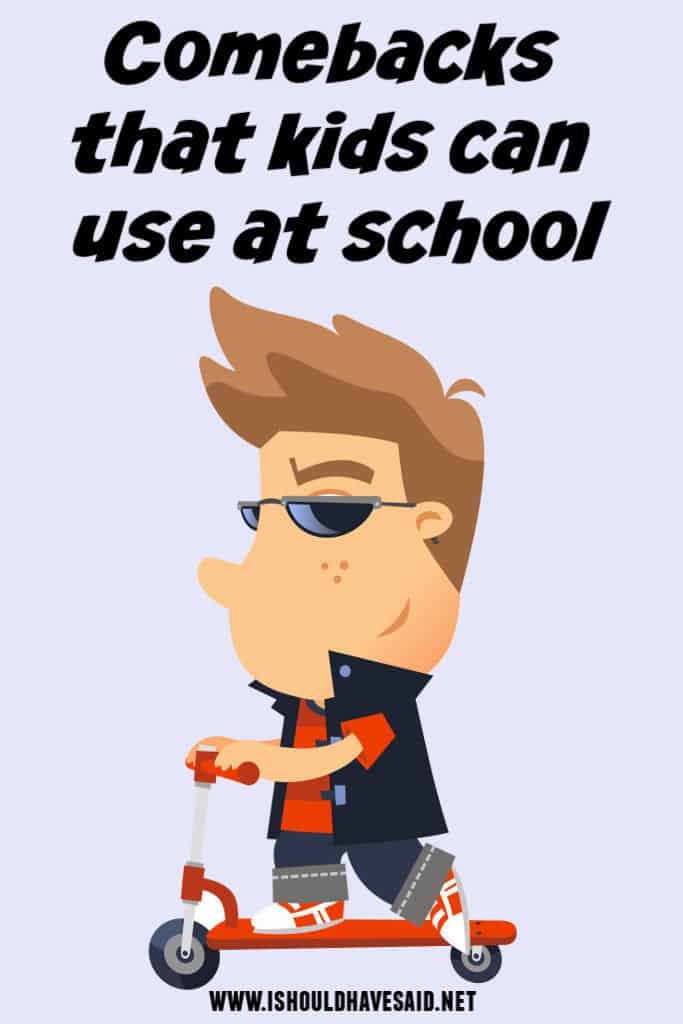 In every school, there is usually a kid who is the class bully and picks on other kids. Normally, these kids think that they can walk all over everyone and get away with it. They aren’t concerned with other people’s needs or feelings.

Most well-meaning parents tell their child to take the higher road, not to talk back or say anything to the bully. They think that their kid should be the bigger person in the situation. If your child doesn’t say anything back to the kid who has been raised without boundaries or ever hearing the word no, they might think your kid is an easy mark. If your kid doesn’t respond, the class bully thinks that your child will continue to take their taunts, but if your child uses a comeback, they will move on to someone else who is too afraid to respond.

The one thing you have to be careful of is saying something at school that can make you look like the bad guy and get you in trouble. The comebacks below will help you defend yourself against class bullies. Even better, you can use them in front of the teacher or in class without getting called to the principal’s office.

Top ten comebacks kids can use at school 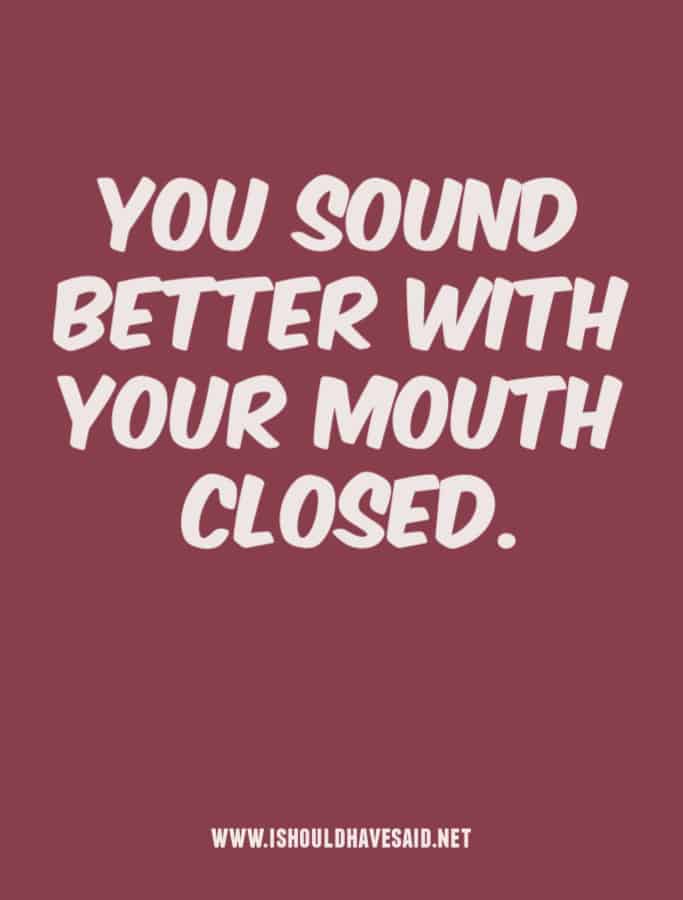 Selena Gomez was picked on by other kids at school

Selena Gomez was bullied in elementary school. The experienced shaped Selena, she has gone on to help others and bring awareness to bullying.  She was the Executive Producer on Netflix series about what kids go through when they endure bullying.

I was bullied every second of every day in elementary and middle school, Obviously, people are going to bring you down because of your drive. But, ultimately, it makes you a stronger person. – Selena Gomez

Got any comments, questions or tips for dealing for dealing with mean kids at school? Share them in the comments below.