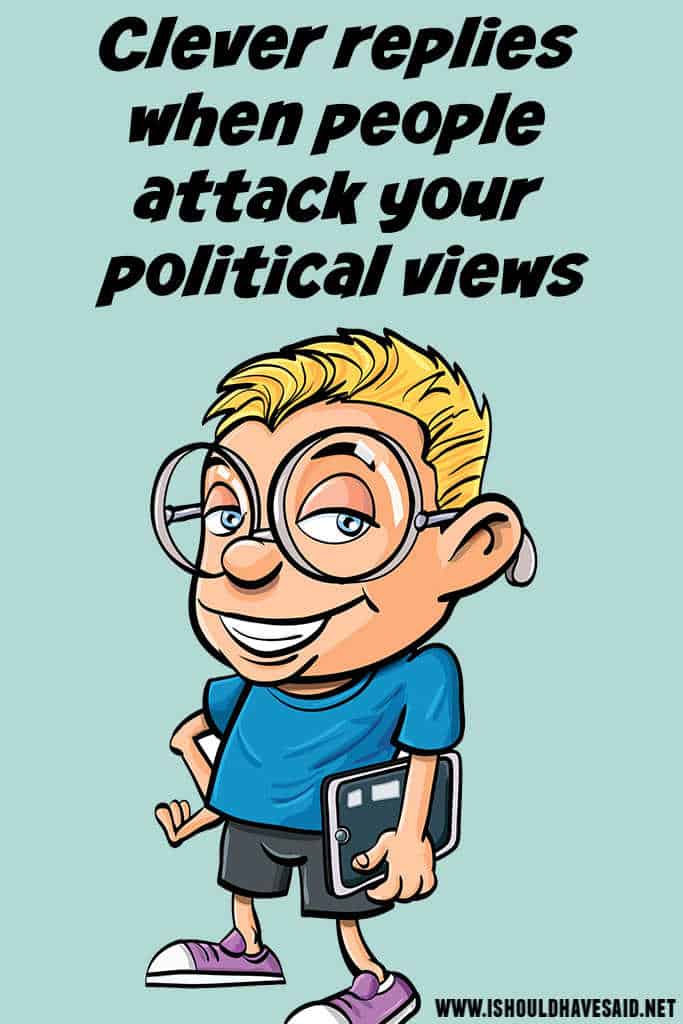 When you talk to people and challenge their political beliefs, it can lead to arguments and the end of friendships. People can get angry and worked up when someone doesn’t agree with their political point of view.

America seems to be more politically polarized than ever before in history, and instead of debating topics people are battling it out with each other. Even if you disagree with someone else’s point of view, it is important to express your opinion it a respectful and civil manner.

Many people define themselves by their political beliefs and feel that they can’t be friends with someone who has a fundamentally different point of view.

Things have gotten so bad that even children can be bullied at school for their beliefs. When a teenager in California shared an Instagram post stating that she supported Trump, and hoped he would win the election, she was physically attacked at school. Other students laughed and filmed the politically motivated assault.

Having different opinions is what makes the world go around; if we were all the same, the world would be a pretty boring place.

Here are a few clever things you can say as verbal self defense next time you are attacked for your beliefs. 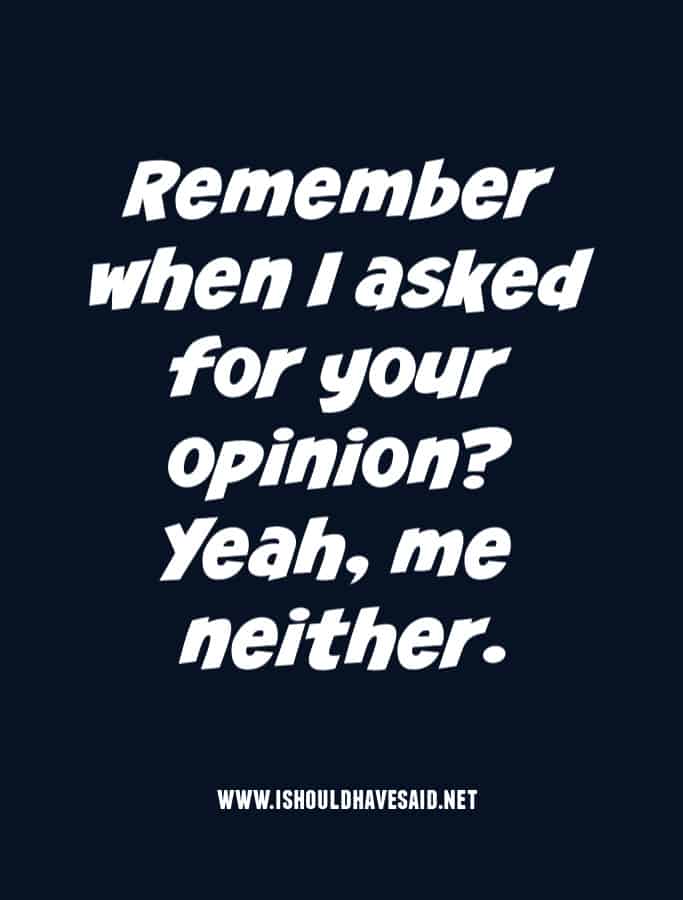 Got any comments, questions or tips for dealing with a verbal bully who insults others political views? Share them in the comments below.