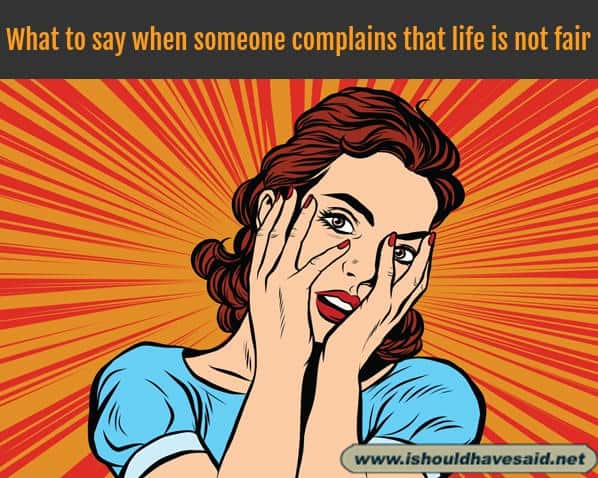 If you have a friend or family member going through a challenging time, they may think that life isn’t fair. Life comes with ups and downs, one moment you are on the top of the mountain and the next you are down in the valley. A person may feel like they are the only person in the world to go through hard times while they tread through a valley feeling defeated.

After Steve Jobs was fired from Apple, he went through a period where he was depressed about being run out of his own company. An ex-girlfriend was worried that he was so down she thought that he might be suicidal. When he went back to Apple, he revolutionized the way the world consumed music and information with Apps. It seemed like Steve Jobs conquered the world and had a golden touch, and it is hard to believe that he was down in the dumps only ten years prior.

Next time someone complains to you that their life is not fair, here are a few things you can say to acknowledge their feelings. 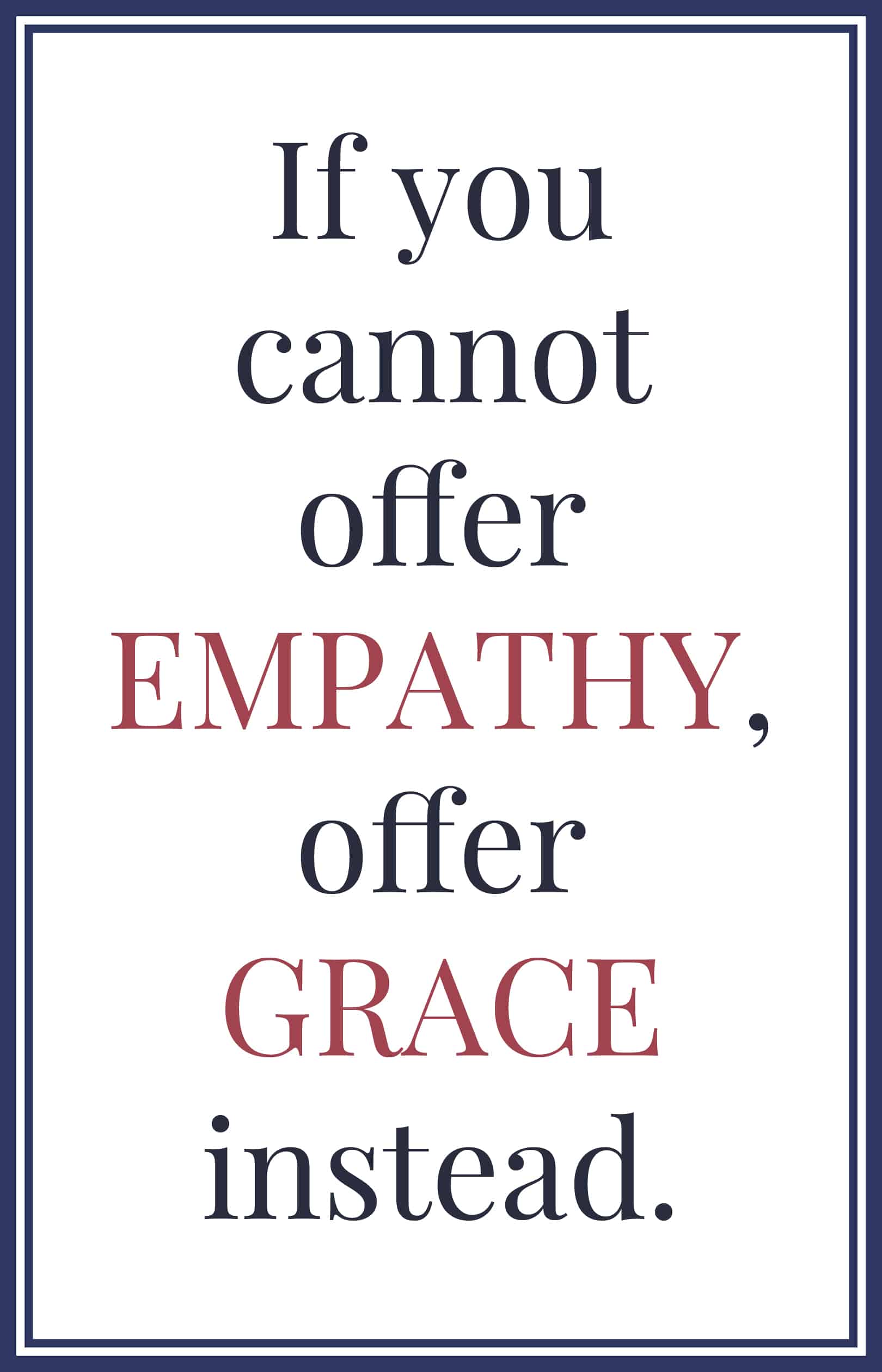 Got any comments, questions or tips for dealing for dealing with someone who thinks life is not fair? Share them in the comments below.