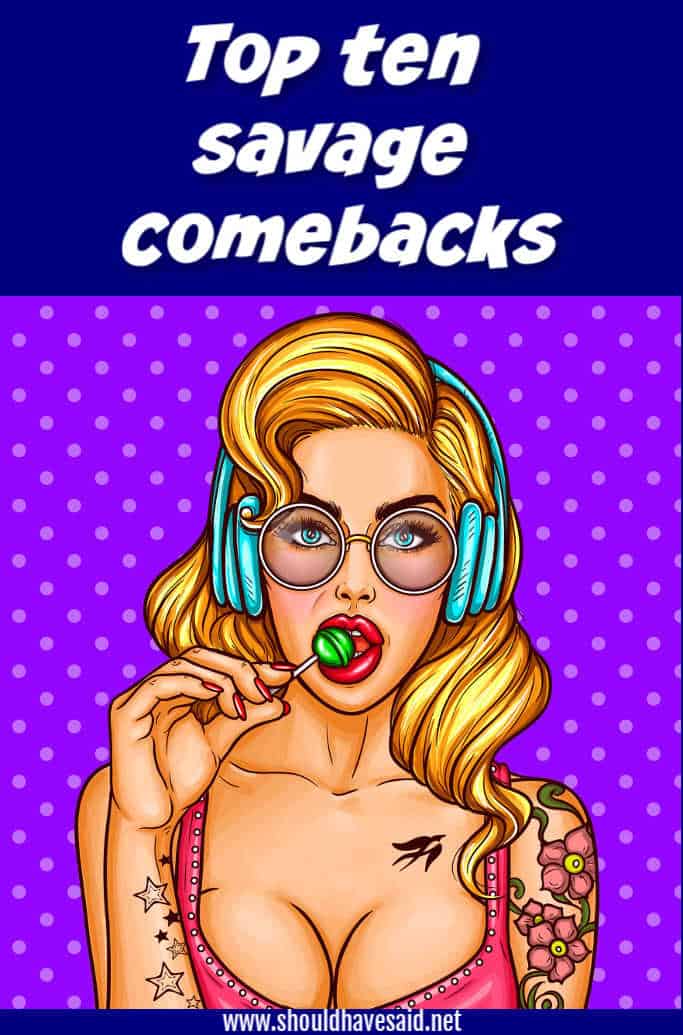 Urban Dictionary defines savage as, “someone who does not care about the Consequences of his or her actions.” Usually the savage will do things that make other people say, “What the f*ck? Are you crazy?” It has been overused to mean other things, but this is the original meaning.

“Mike Tyson is a straight up Savage.” – Urban Dictionary

Now I am certainly not telling you to act like a savage and run around and bite people’s ears off like Mike Tyson. If someone has been cruel and nasty and you have had enough, you need a comeback that will shut the person up once and for all, so look no further.
These are savage comebacks you wouldn’t want to use every day. These are reserved for really nasty people.

Rhianna was picked on for not being black enough

Rihanna was mocked for not being “black enough”, her skin color was lighter than her classmates. Rhianna says that  she has gained personal strength from her bullying: “But I’m not victimized—I’m grateful. I think those experiences were strategically put together by God for the preparation of being in the music industry. It’s so easy for me to deal with the bullsh*t.  Read more 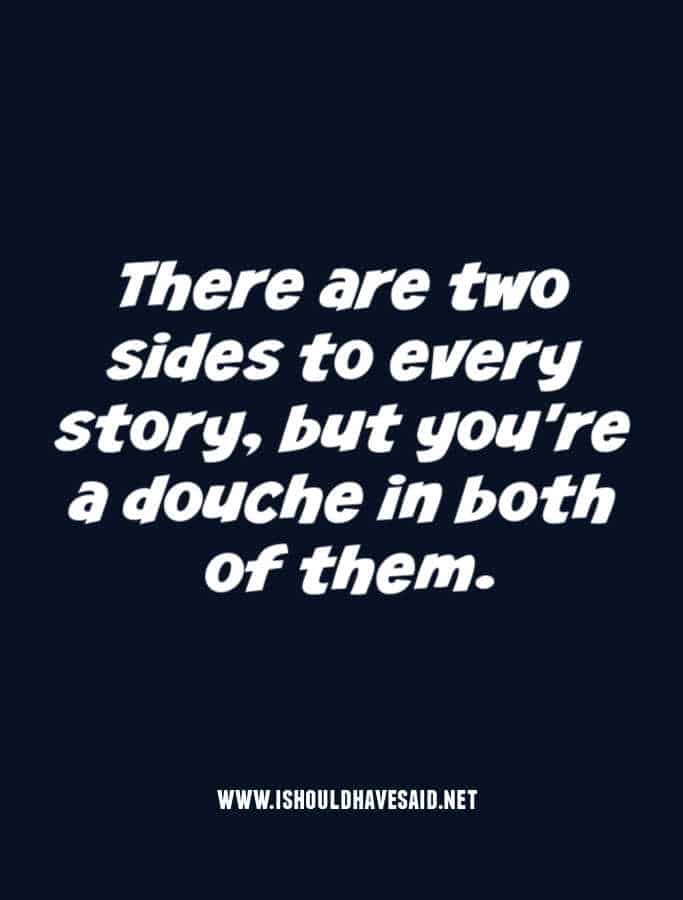 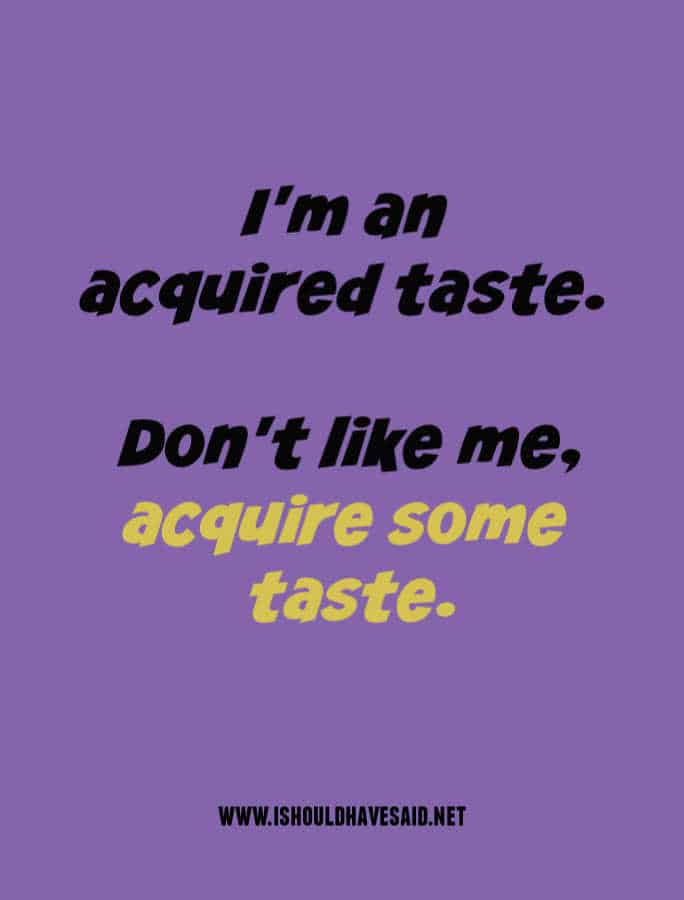 Do you have a savage comeback that you think people should know about? Leave it in the comments below.