someone at shool said I am cringy 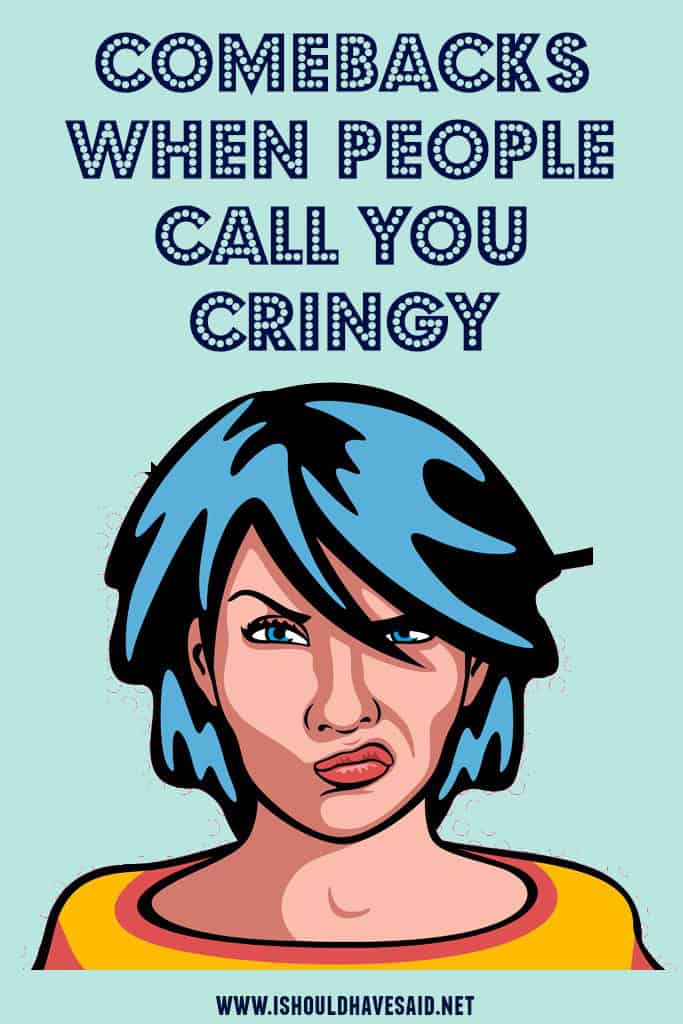 Urban dictionary defines cringy as, “when something is just so unpleasant that it makes you literally cringe.”

Cringy could be that time you walked by your crush and tripped right in front of him or let out a huge fart in front of a group of people. Yep, pretty cringy and embarrassing! We all have those moments in our lives when we want to run, hide and die.

Mistakes are proof that you’re trying

Anytime you put yourself out there and try something new there will be people who sit on the sidelines of life and have something to say about it. A lot of content creators get slammed by viewers, in this day and age, everyone seems to have a YouTube channel or blog. A lot of people who put content out there complain about the critics who call their work cringy. Sure, it is horrifying to start something new, not be the best and then be criticized by internet trolls for your content. I look back at my old blog posts and cringe with embarrassment at how horrible they were.

Whenever you start a new pursuit you are not going to be the best at whatever it is, comedian, doctor or file clerk. The only difference is, if you put the file in the wrong folder you won’t be slammed by the critics. If you’re a doctor and screw up, well there could be some pretty severe consequences, a lot worse than being called cringy.

The more you put yourself out there the more criticism you are going to receive. It is probably better to take a few risks and face the negative comments than to be a spectator of life and not an active participant. For some folks when they die, the only difference is they stop breathing. Don’t be one of those people.

Vote for the best comeback when someone calls you cringy 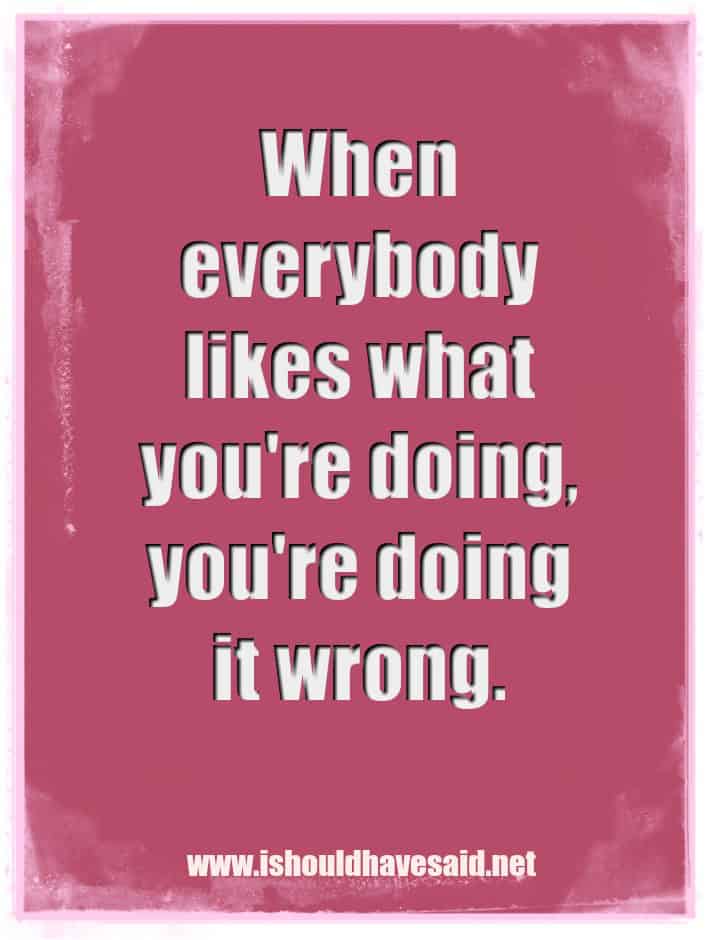 Many of the diehard Twilight book fans think that Kristin Stewart is a terrible actress who actually ruined the Twilight series. Ms. Stewart has been accused of being the worst actress ever, and having a robotic expressionless face in all of her films.

Well, feedback is the breakfast of champions, and Kristen shared that she looks back at all of her movies to see what she can improve. She has broken out of the teen drama films and broken out into more adult roles.

Kristen also had a pretty rough time of it when she was caught in a cheating scandal where she did the dirty on Robert Pattinson. She brought that on herself, having an affair with a married co-star.

She has won over some of her colleagues with her ability to take risks and put herself out there.

“Stewart has braved more scrutiny of her private life than most presidents. She has taken big career risks by doing films like ‘Welcome to the Rileys’, ‘The Runaways’ and ‘On the Road’ (nudity, I hear). She has worked her ass off. Whatever Snow White may be, Kristen is a warrior queen. Give her the crown.” James Franco

Got any comments, questions or tips for dealing with someone who calls you cringy? Share them in the comments below.