It can be awkward when someone goes on about being a virgin and wants to why you still haven’t had sex yet. We get that nobody wants to be notorious for being a 30-year-old virgin but it is probably better to wait until you find the right person instead of rushing and doing something you’ll regret.

You might feel awkward being the only virgin in your group of friends but it can be even more awkward if you sleep with someone and things go sideways. I used to work as a flight attendant for an international airline and you could always tell if crew members had hooked up the night before. There would be an awkward silence between the people who had a fling and they would usually ignore each other during the rest of the trip. It was always kind of interesting to see how things played out.

There is nothing wrong with being a virgin, wait until you’re ready. In the meantime, use one of our snappy comebacks below the next time someone asks you a nosy question. 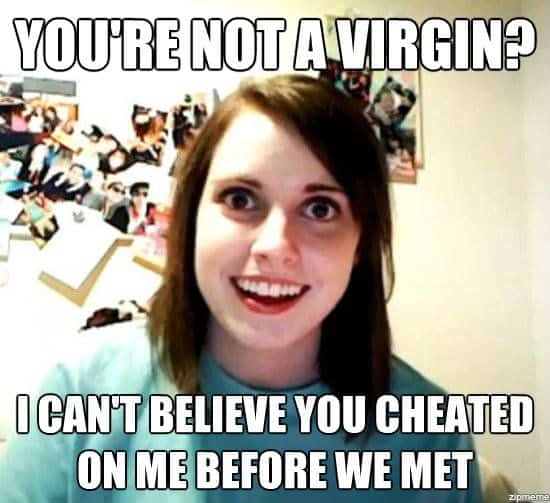