you’re a control freak how to answer 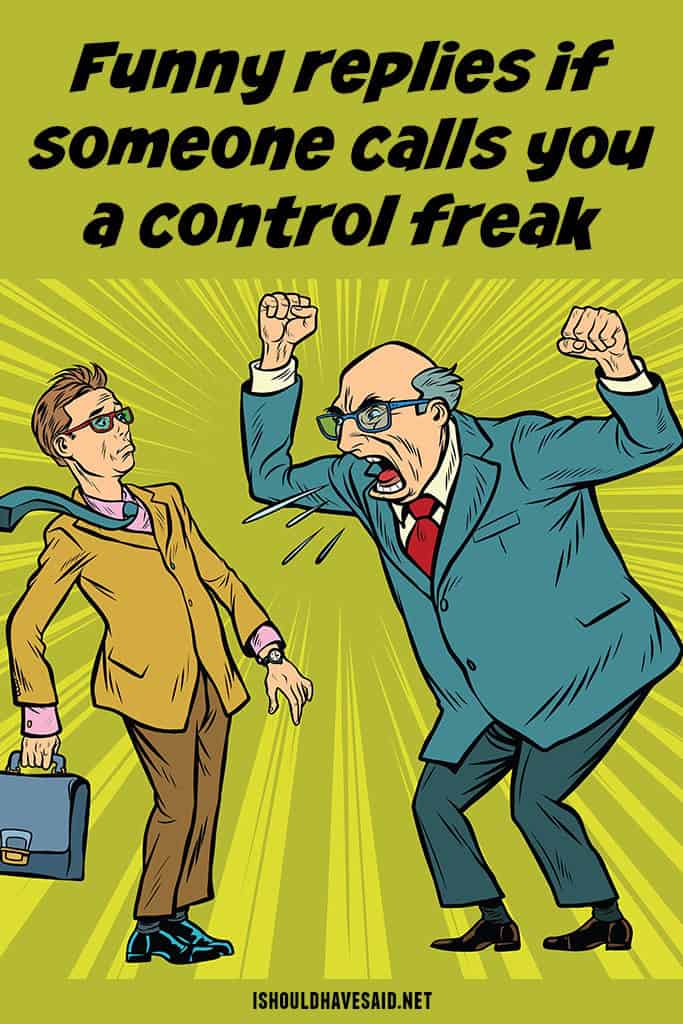 A control freak is a person who feels an obsessive need to exercise control over themselves and others and to take command of any situation.

On the Oprah Winfrey show, there was a woman named Rochelle, who controlled every moment of her husband’s life. She wouldn’t allow her husband to drink more than two cans of soda a day. She had a bunch of rules for John to follow, she created a notebook telling him how to fold clothes and wash the dishes.

You probably are nowhere near as bad as Rochelle, but being called a control freak is not a compliment. Next time someone gives you a hard time about your controlling ways, use one of our clever comebacks.

Got any comments, questions or tips for dealing with someone who says you’re a control freak? Share them in the comments below. 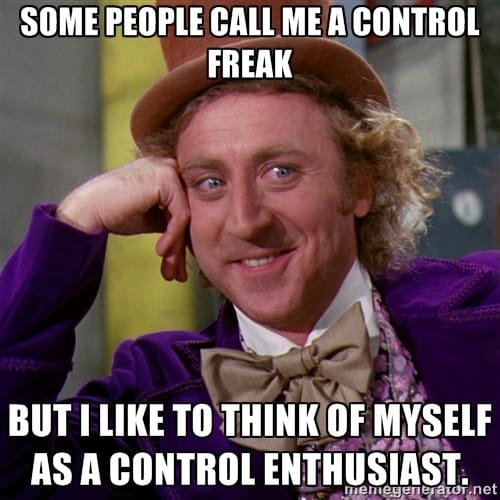