best replies to being called salty 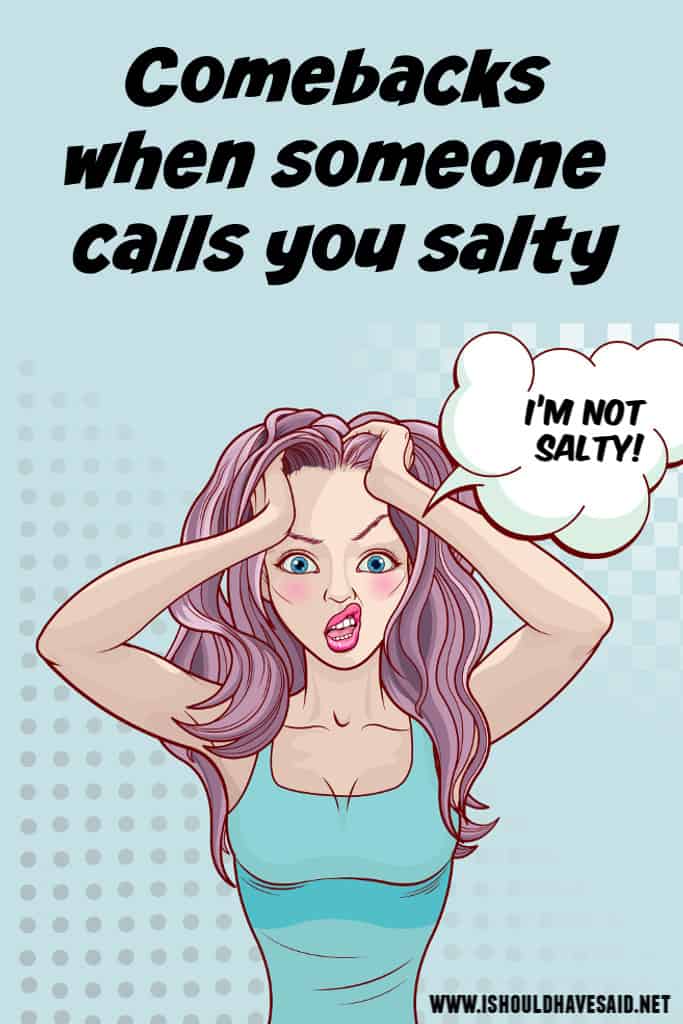