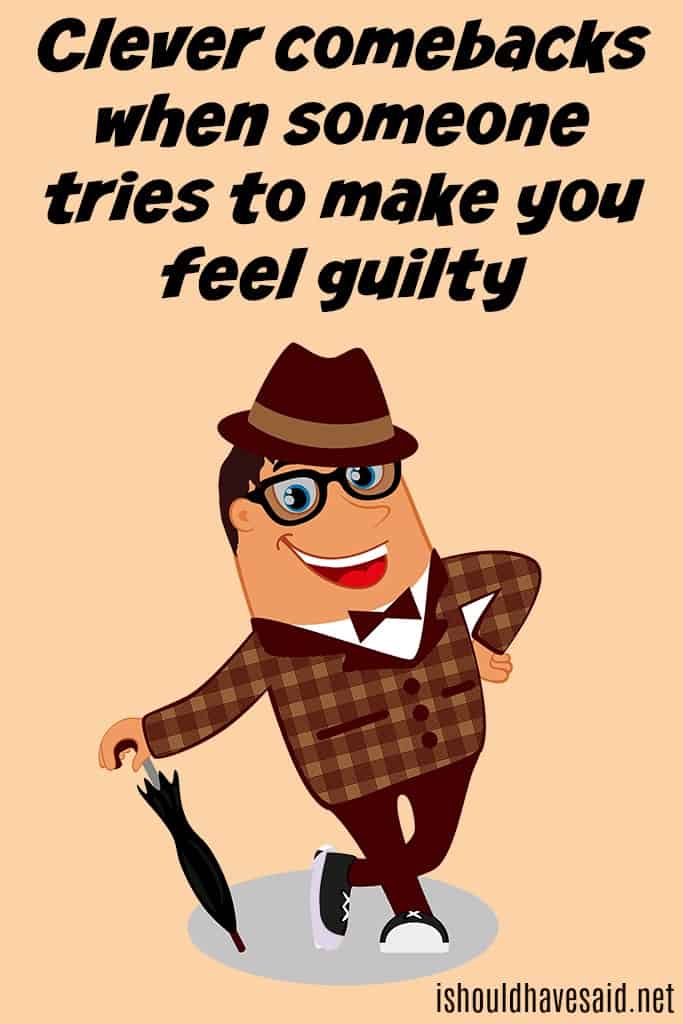 People who engage in emotional blackmail know exactly which buttons to press to make you feel guilty. Basically, they are trying to control you so you will confirm, and do exactly as they please.

You normally think of a guilt trip as something that your mom does, trying to trick you into eating your vegetables or cleaning your room. My friend’s mom always says to him, “I incubated you in my womb for 9 months, doing X is the least you could do for me.”

Really, guilt trips are a form of psychological manipulation because the person knows your weaknesses and will do or say whatever it takes to get to you do what they want.

You could be direct and let the person know that you feel resentful of the way they are trying to control you, and their actions are just pushing you further away.

Next time someone tries to give you a guilt trip, use one of our clever comebacks and let them know that you’re onto them. 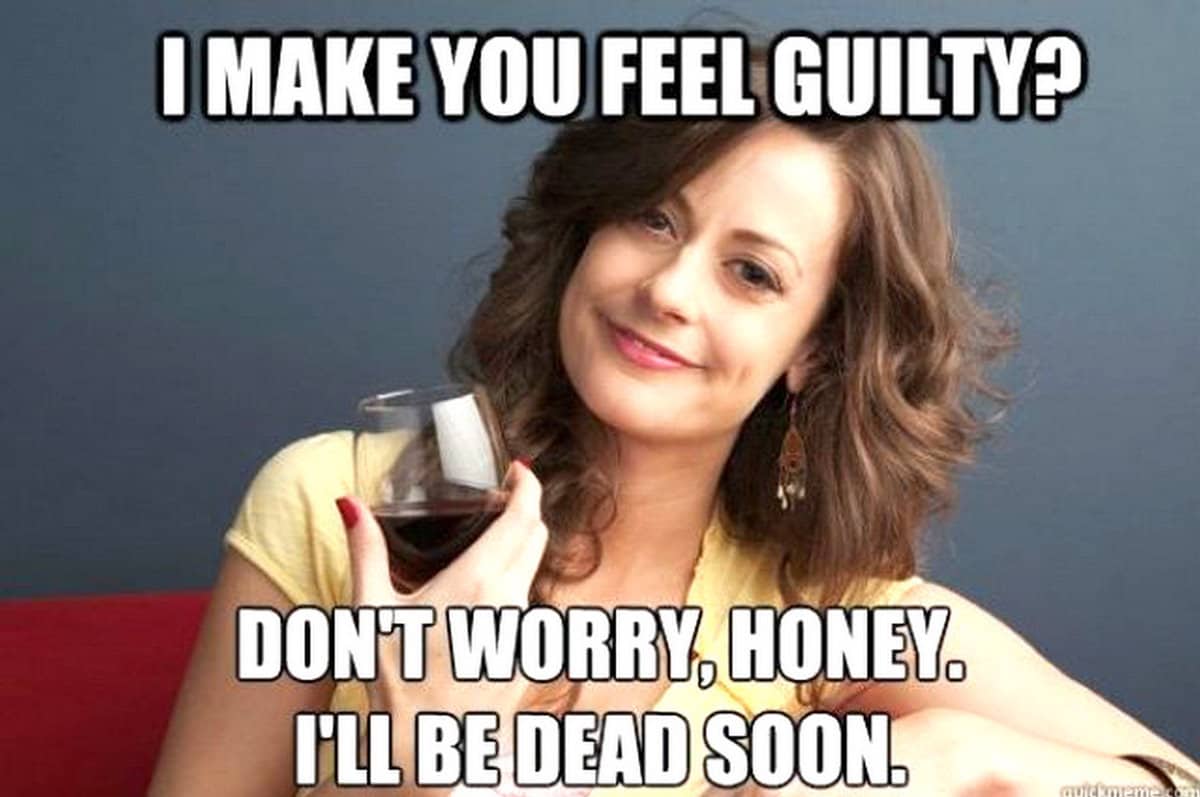 Got any comments, questions or tips for dealing with someone who tries to make you feel giulty? Share them in the comments below. 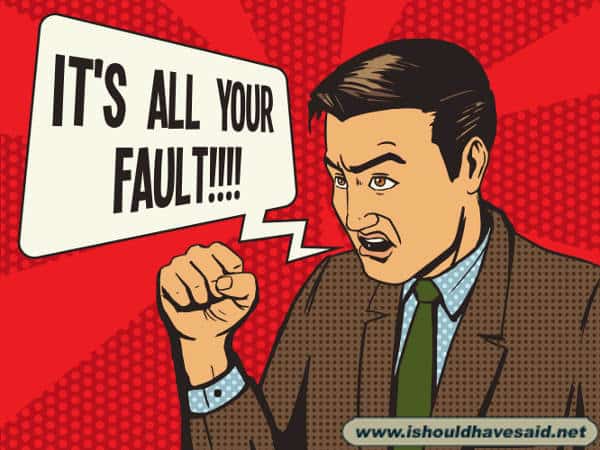 Have you ever had someone blame you for their own limitations? It is always easier to blame other people than take responsibility for your own life. There is a funny quote. “I didn’t say it was your fault. I just said I was going to blame you!”

Don’t let someone try and make you responsible for their problems, we are all absolutely responsible for where we are in life. If somebody overeats and smokes they are not going to be the healthiest person on the planet, most likely the person is probably substantially overweight and in poor health. The thing is, nobody can fix this for someone else. The person having the problem needs to change their habits, thinking and actions to get a different result.

When people are forced to deal with the consequences of their actions, they will finally be able to solve their own problems.

Here are some snappy comebacks when you get tired of being blamed for things that are obviously not your fault. 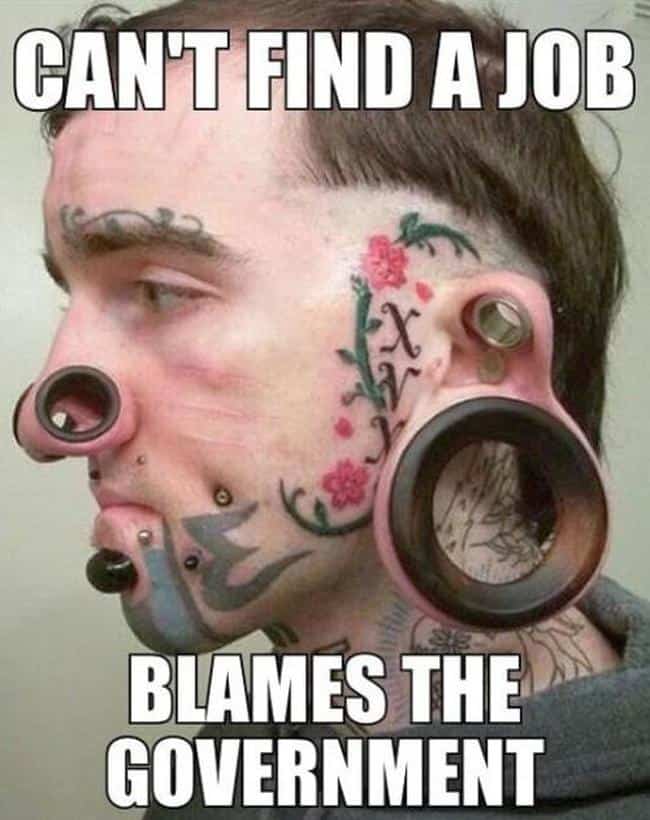 Got any comments, questions or tips for dealing with people say that it’s all your fault? Share them in the comments below. 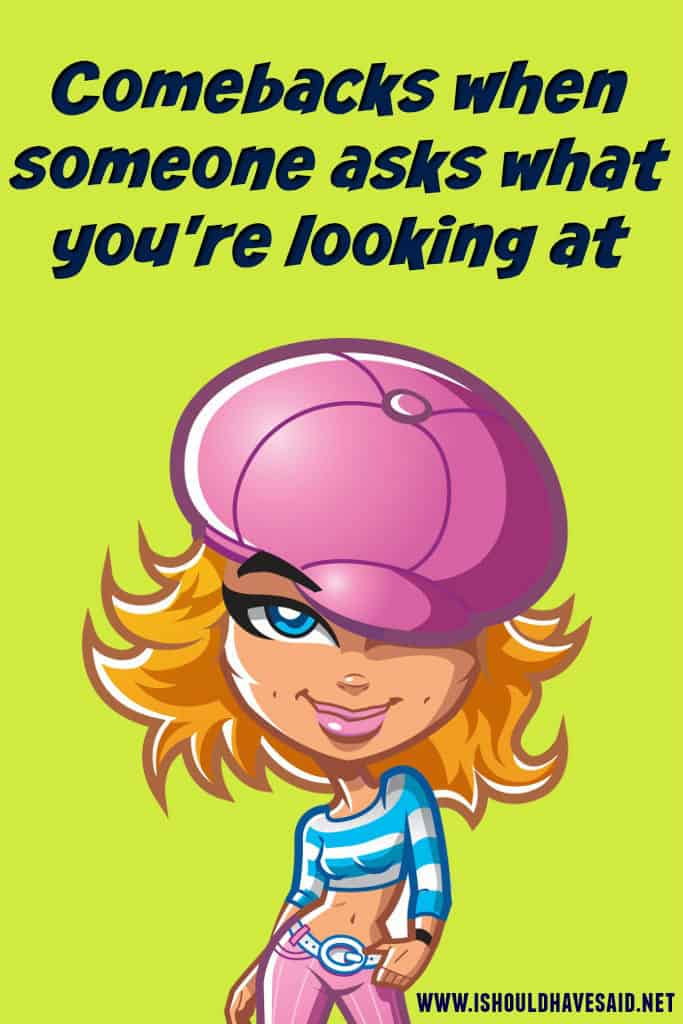 Maybe you are minding your own business and some smart ass singles you out and says “What are you looking at!” It might catch you off guard, and be embarrassing when someone is publicly acting like such a jerk towards you for no reason.

You might want to just let it go, if the person is continually picking on you it might be helpful to say something back. Bullies often pick on people who they consider an easy mark, someone who won’t respond to their taunts and verbal abuse. If they know that you are going to slay them with a comeback and make them look publicly stupid, they won’t pick on you again.

Here are a few verbal smack downs next time some fool asks you what you are looking at.

Go ahead and vote for the best answer. If you can think of an even better comeback leave it in the comments below.

Justin Timberlake had to deal with bullies in high school

Singer Justin Timberlake wasn’t so popular growing up because he preferred music to football and in the state of Tennessee, where he grew up, that just wasn’t considered cool. He’s pretty popular with the ladies now, but he reveals he was picked on all the time at school and he had I had terrible acne and weird hair. When Justin was on the Ellen Dengeneres show he said, “The thing about life … is …… is … everything … you feel makes you weird is essentially what’s gonna make you sexy as an adult…. When you’re a kid I think you try so hard to fit in and when you get older you realize that fitting in isn’t really the thing that’s more interesting…. I would not be here if I would have listened to the kids who told me I was a terrible singer and I was a sissy…. Be different.”

Got any comments, questions or tips for dealing with people who ask “What are you looking at?”. Share them in the comments below.