how to answer are your boobs fake 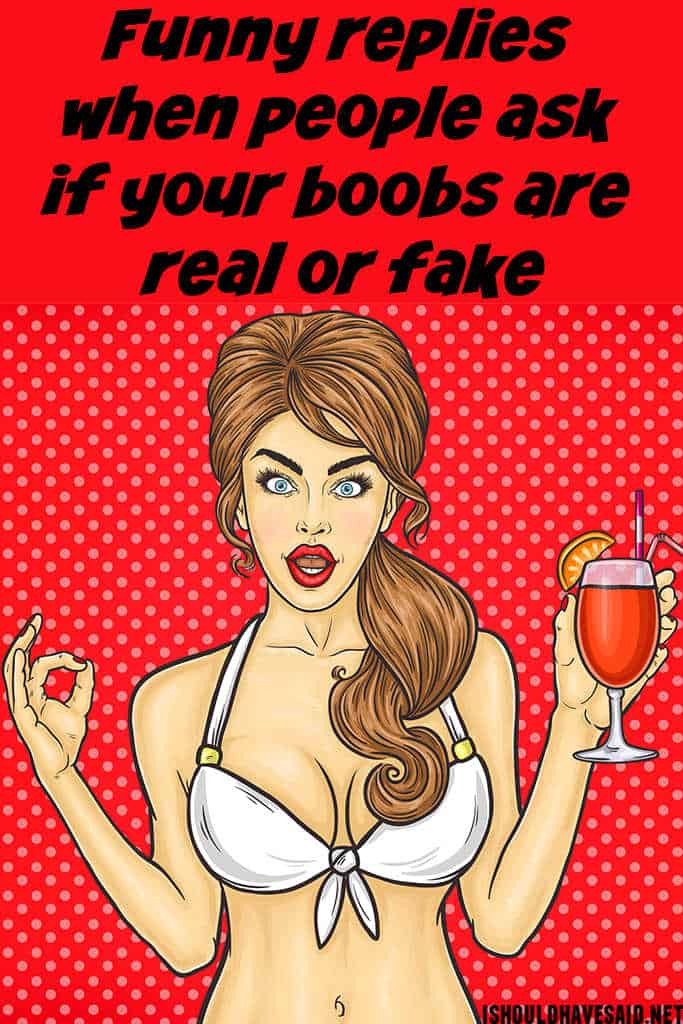 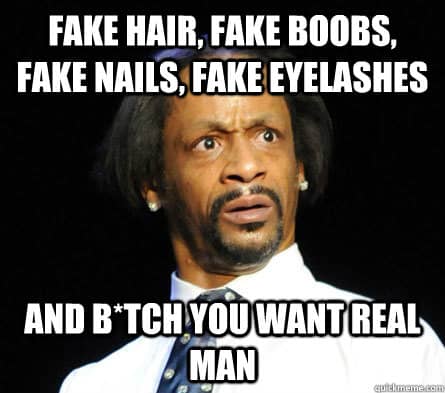