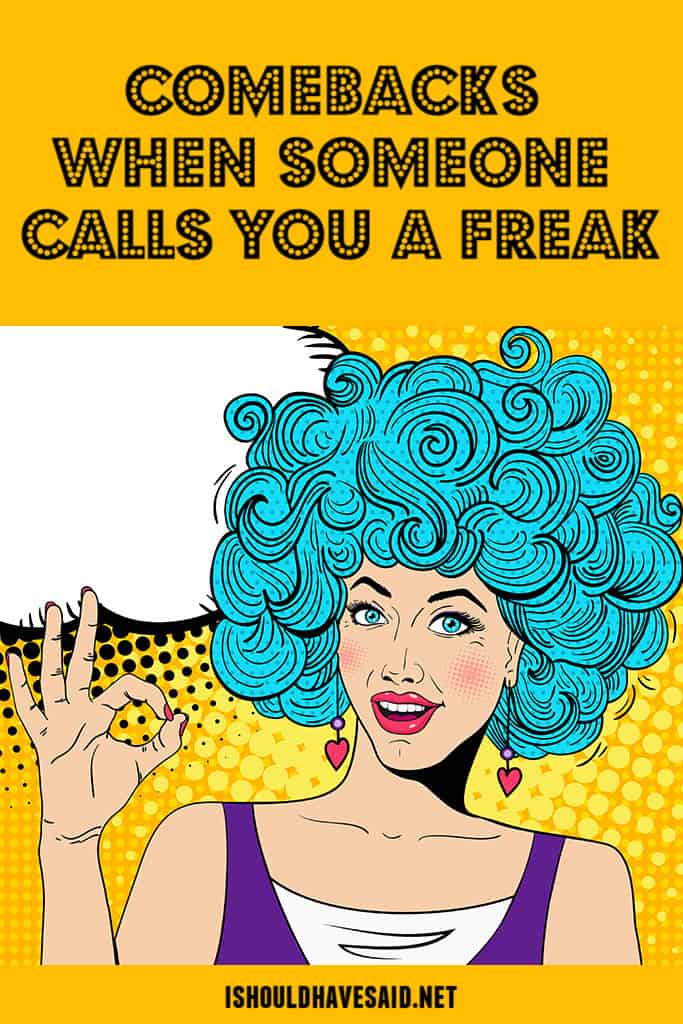 Urban Dictionary has a pretty good definition of freak, “A term that is a ‘catch-all’ for mainstream society to use to describe anyone who they may believe isn’t mainstream. Such as mallgoths, punks, hardcore kids, emos, metalheads, goths and whatnot… pretty much used to describe anyone wearing black. ”

There are a lot of basic beige people in the world who criticize or judge anybody who is a little bit different. Really, who wants to be ridiculously normal lacking any personality of their own? Those are the people who are afraid to stand out, take any risks and take any big challenges in their life.

If you look at any famous blogger, actor, singer or artist, they are all trying to promote what is unique or some would say freakish about them. It is your unique talents and differences that make you great. In a world with so much noise, you can’t possibly stand out and make a splash in the world if you are like everyone else. It’s time to get your freak on.

If people are giving you a hard time calling you a freak, use one of our clever comebacks below.

Vote for the best comeback when people call you freak 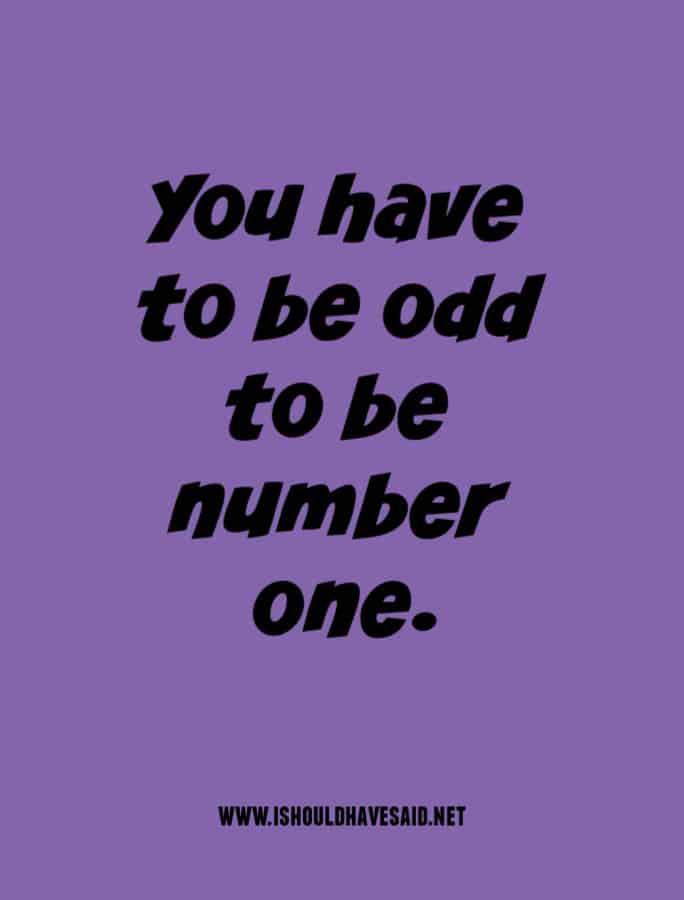 These awesome celebrities were considered freaks before they made it big

Stephen King could be considered to be very weird. He is an infamous best selling 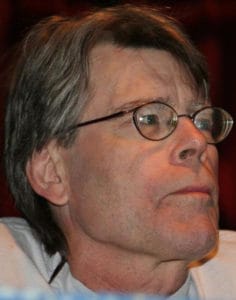 author who has been publishing fiction horror books for the last fifty years. He is known to put out a book a year and many of his books have been adapted into films.

The guy even lives in a house with gargoyles. If you met King you would think he is a little different and out there, but it’s that difference that makes him legendary. 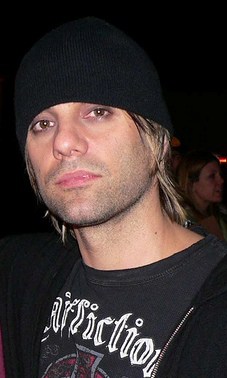 Chris Angel is a celebrated magician illusionist made a living by freaking people out showcasing the impossible with his magic. One of his first illusions was making his mother float in their family den! Now, that’s pretty impressive!

Some would consider what Chris does weird, but he used unique talent for illusions has made him stand out and become one of the top talents in the world. 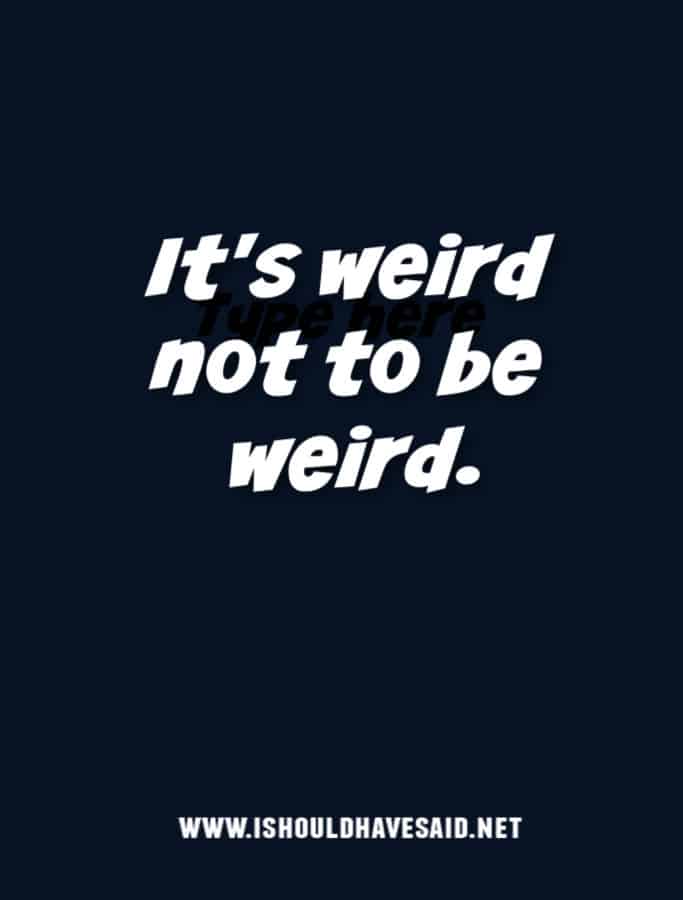 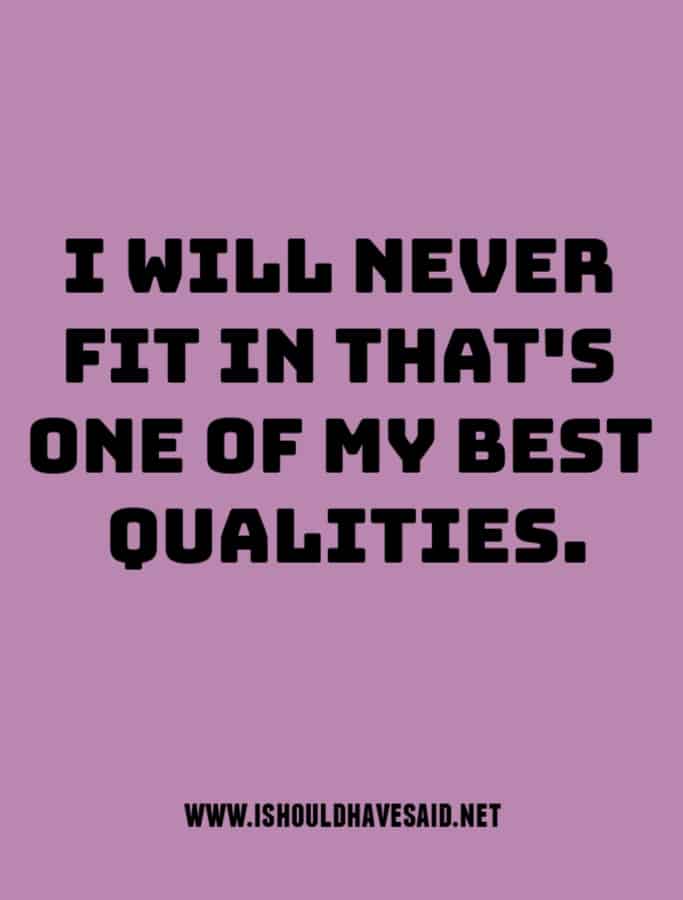 Got any comments, questions or tips when someone calls you a freak? Share them in the comments below.