how to reply when people laugh at your flat bum 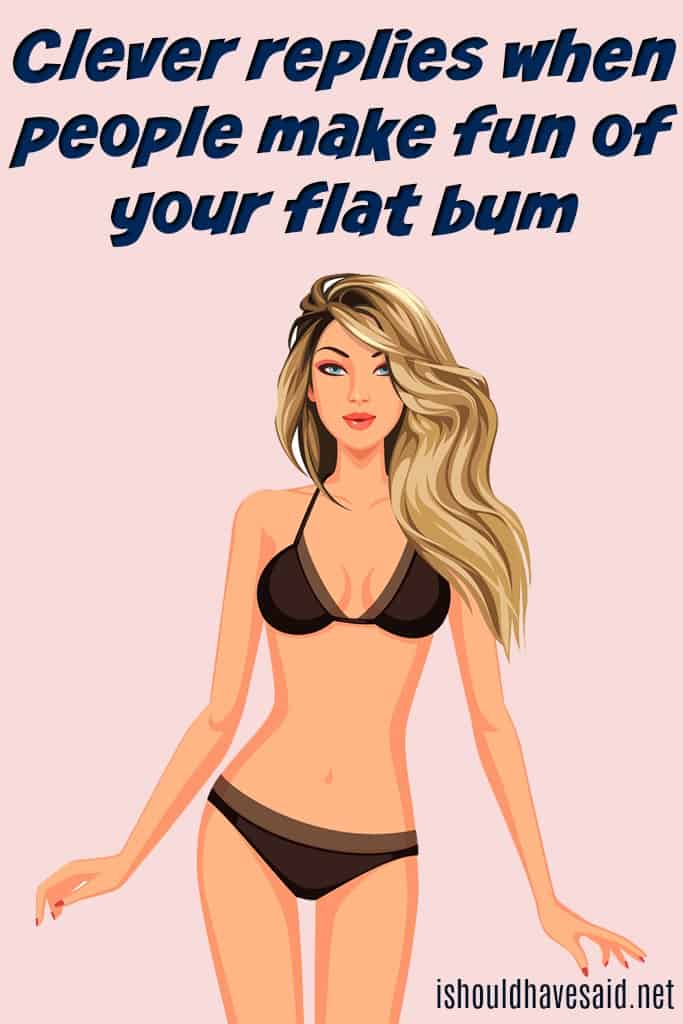 In the last week, I have received several emails from people asking for a great comeback when someone says that you have a flat ass. Remember, you could look like Rosie Huntington-Whiteley, and someone will still find fault with what you look like. Having a flat booty is certainly not the worst thing in the world.

You can do ten hours of Brazilian bum lift videos, and you may not see much of a change. Apparently, genetics is the number one factor that controls that shape and size or your bum. Age and your ethnicity also play a part. Certain ethnicities have different hip and waist ratios. A younger woman also stores fat in her rear end, giving a pert appearance.

If people are making fun of you because you don’t have a big booty, use one of our clever comebacks and shut them up for good. 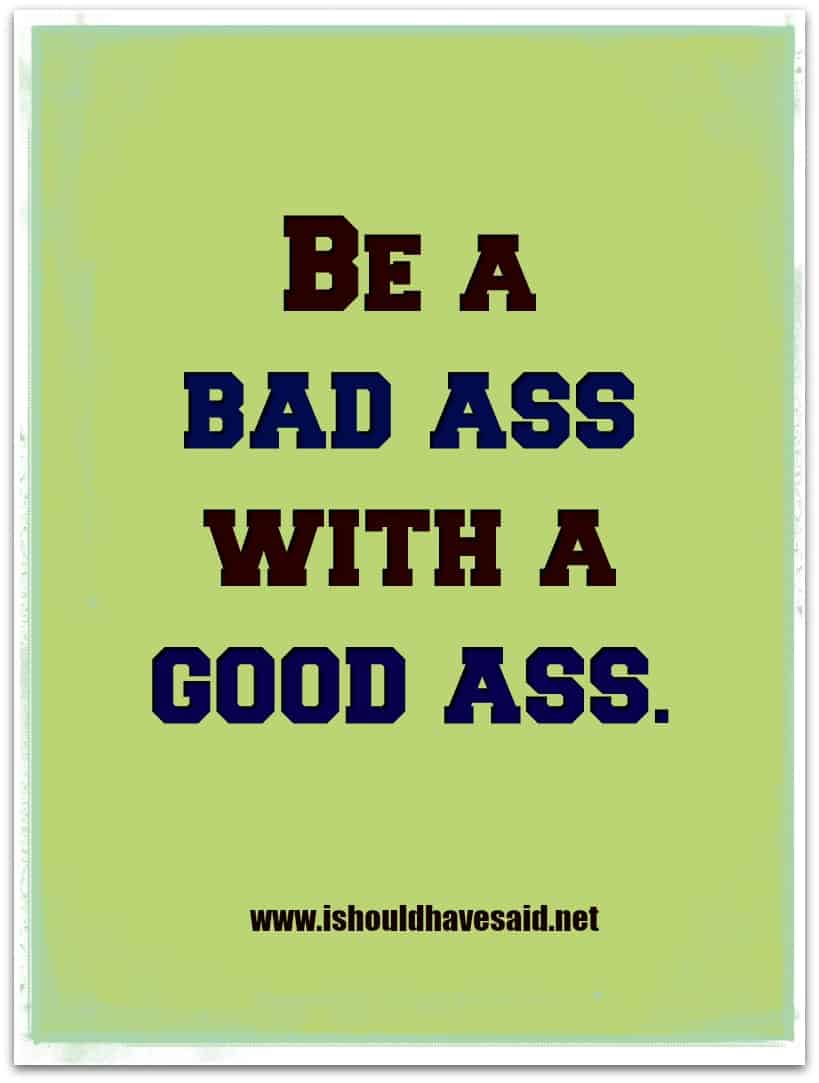 Megan Fox has been slammed by the media for not having a big butt. She is long and lean and a truly beautiful looking women but the media, including TMZ, have constantly commented on her tiny behind.
If you feel self-conscious with your flat ass imagine what it is like to have the paparazzi following you wherever you go focusing on your butt, and then shaming you in the media. Yeah, your life isn’t so bad!

The appearance of the ideal butt has changed over the years

Back in the 90s, you would be considered lucky to be ultra-thin and look like a supermodel with a small bum, which was hard to do if you were a curvier woman.

In 2000, toned fit medium sized bottoms were are the rage with cover girls like Britney Spears showing us what we should look like.

Since 2010, Kim Kardashian, Nicki Minaj, and Beyoncé have made the fuller booties popular and brought the look mainstream.
time.

Got any comments, questions or tips for dealing with someone who says you have a flat or small butt? Share them in the comments below.