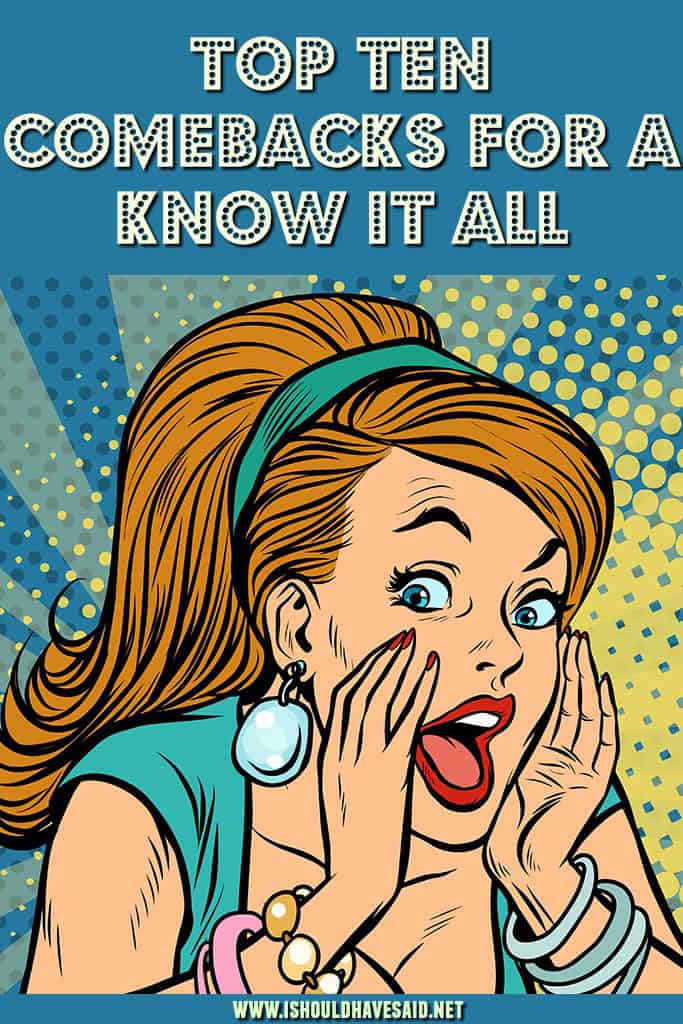 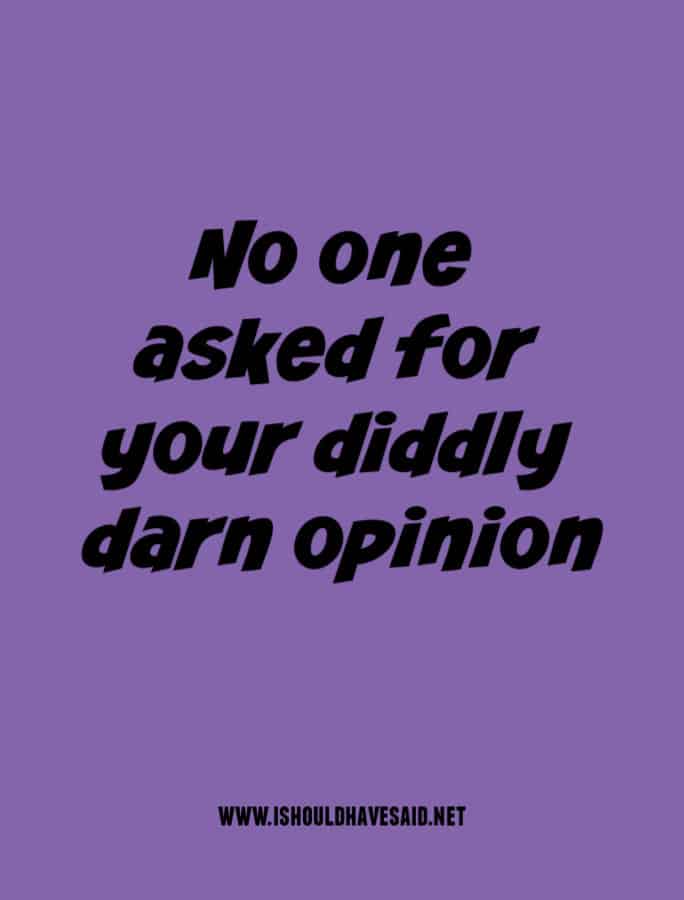 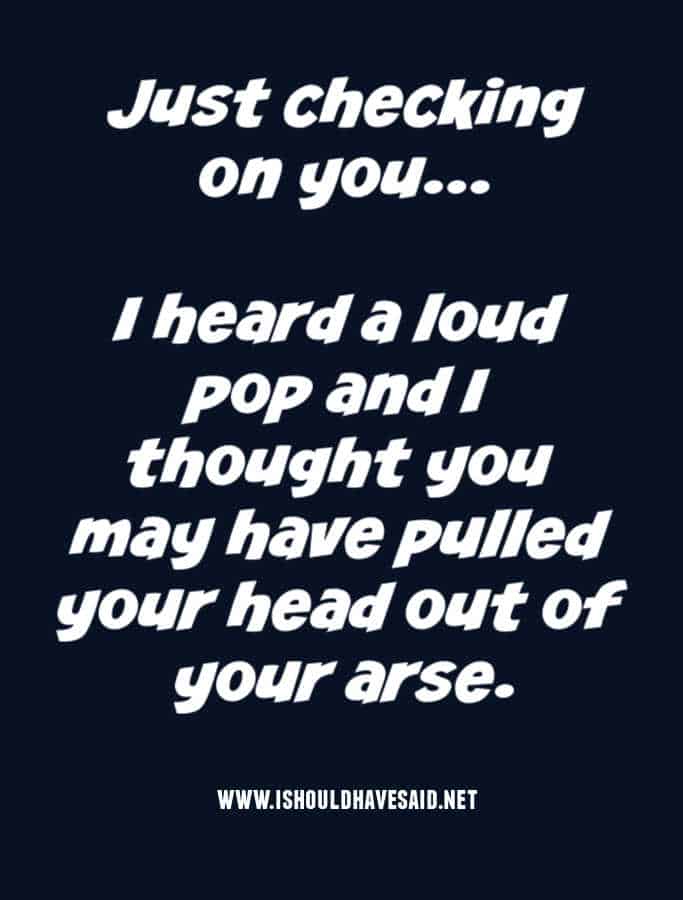 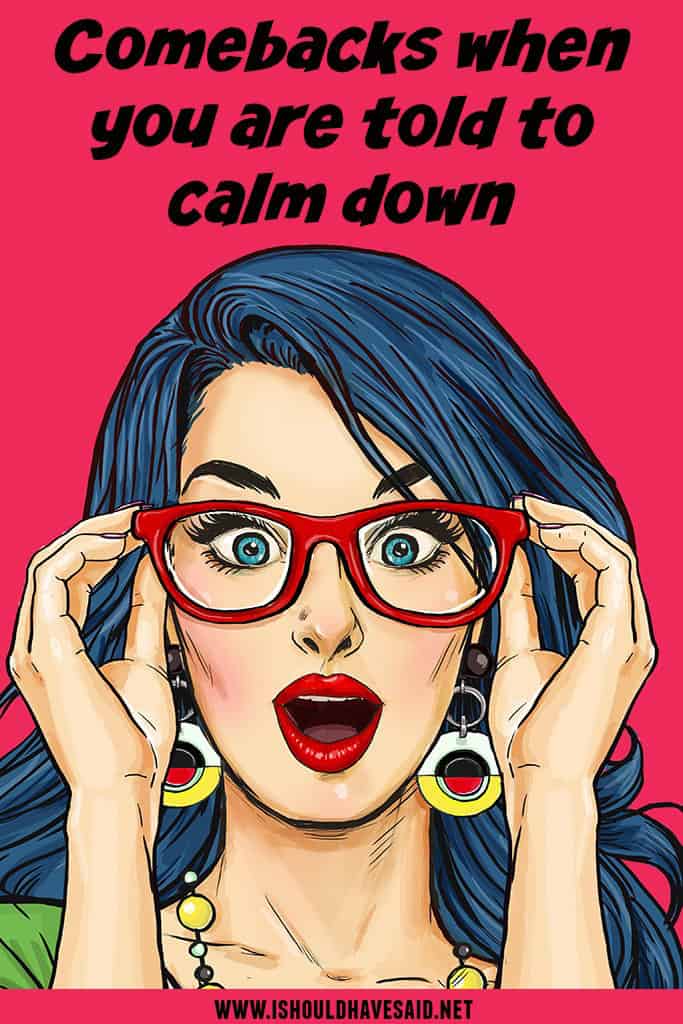 Have you ever had an annoying friend or relative purposely get you all worked up and angry and then tell you to calm down? Yeah, they know how to push your buttons and deliberately irritate you, then they act all sweet and innocent like they have your best interests at heart.

Someone telling you to calm down is basically insinuating that you’re crazy for reacting in the way you did. Having someone order you about when you are pissed off makes the situation worse.

When your buttons have been pushed, and steam is hissing from your ears, use one of our clever comebacks to let them know their behavior is not OK.

If you have a better comeback, leave it in the comments below. 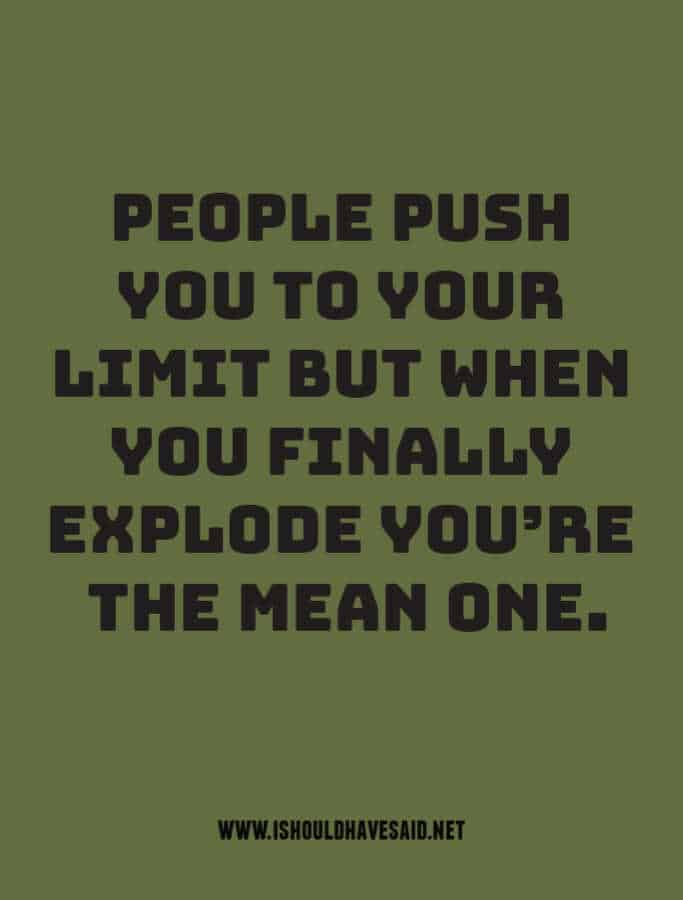 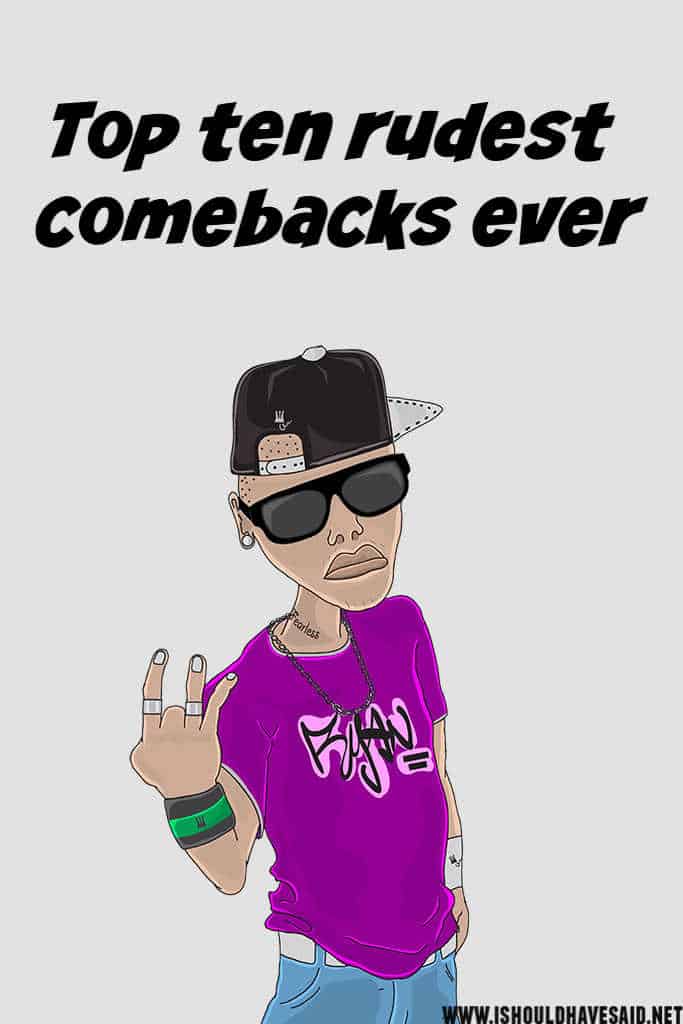 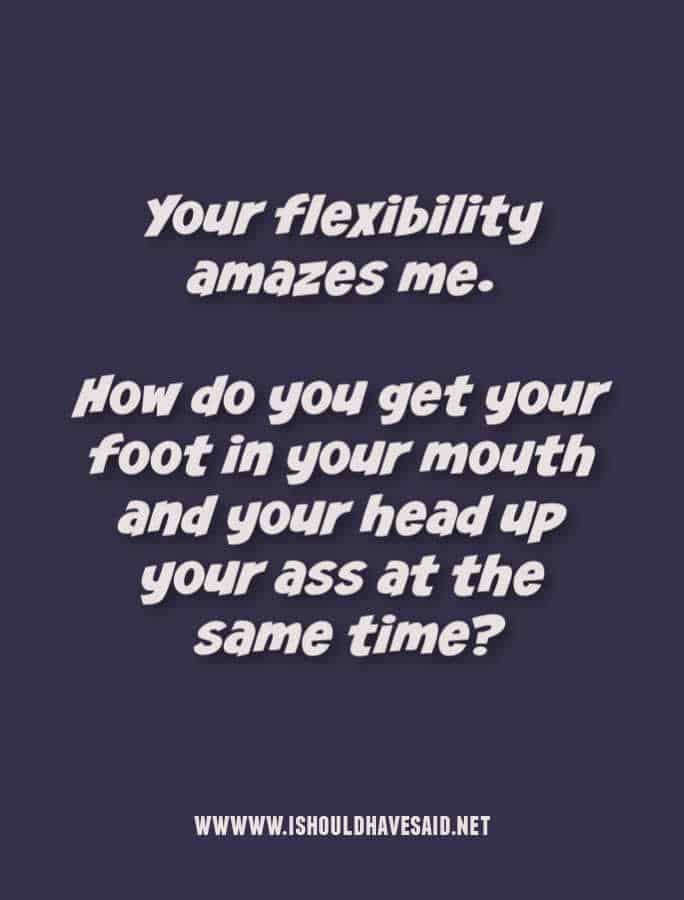 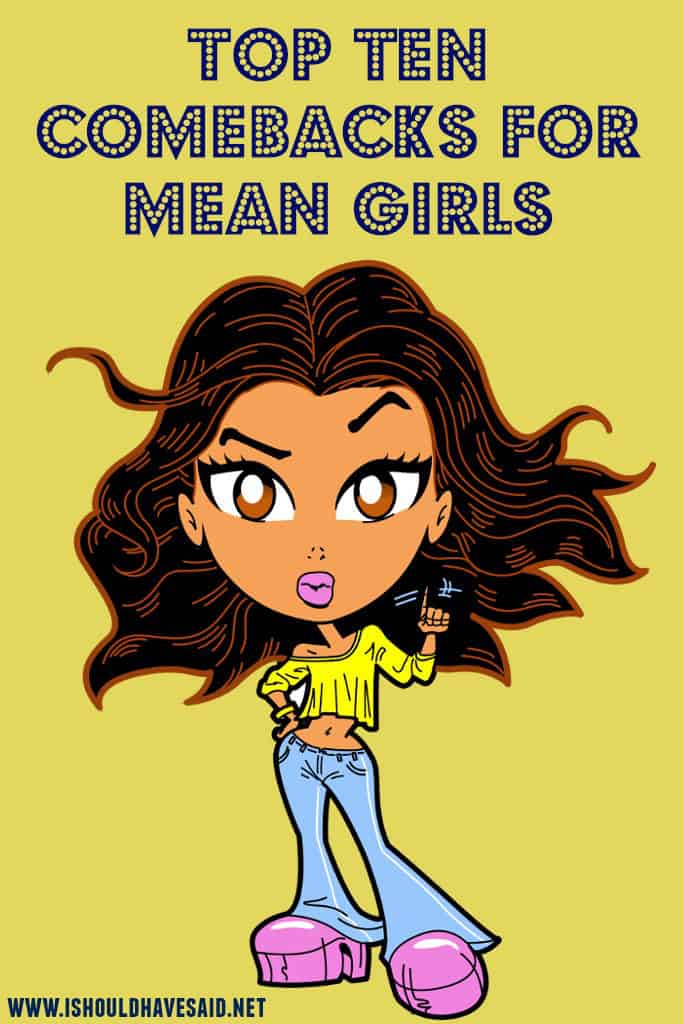 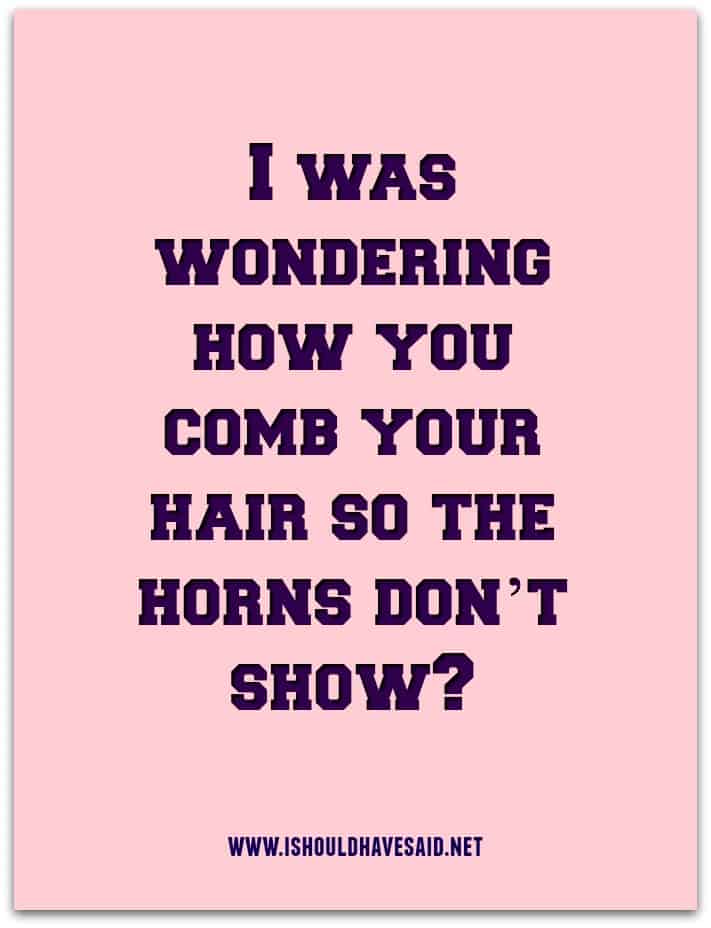 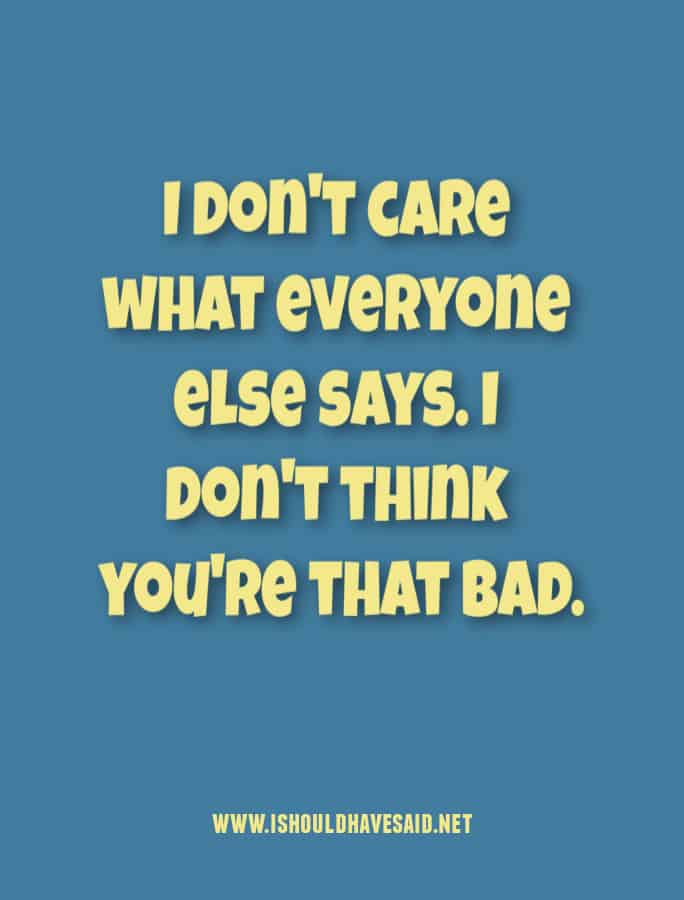 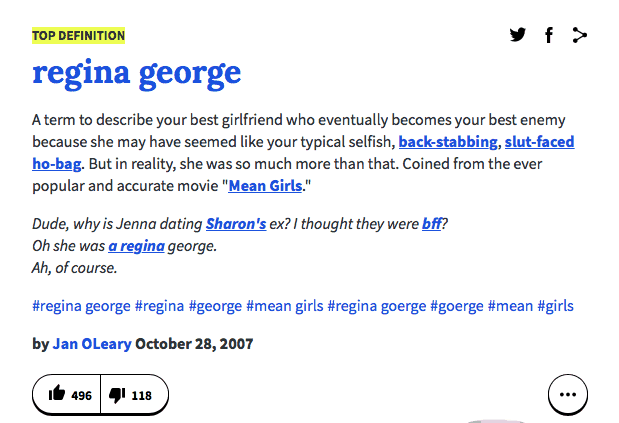 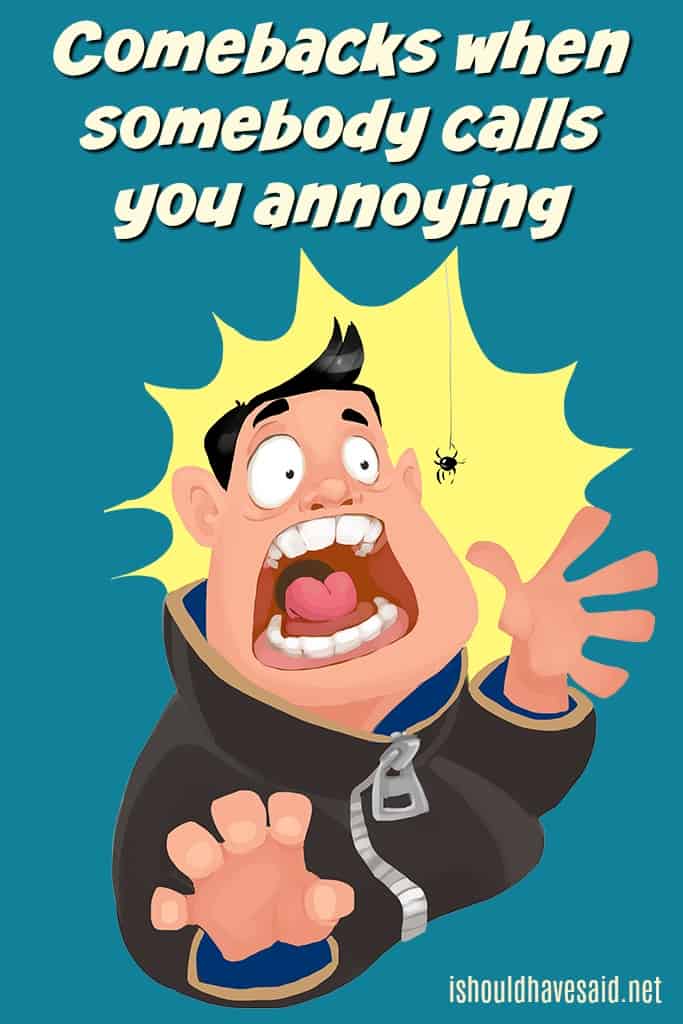 Urban Dictionary defines annoying as, “Causing irritation or annoyance. To disturb and irritate.”

There are many traits the general population finds annoying like excessive talking, invading somebody’s personal space, whining and people who are tiring to deal with.

Next time someone is overreacting and being petty by calling you annoying, go ahead and annoy them with one of our clever comebacks.

Vote for the best comeback when you are called annoying 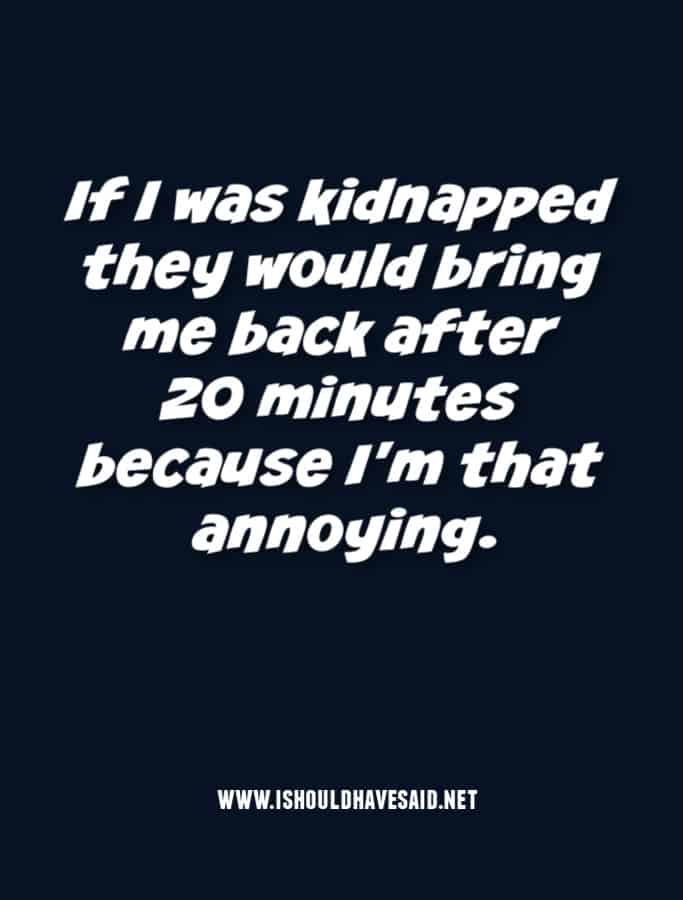 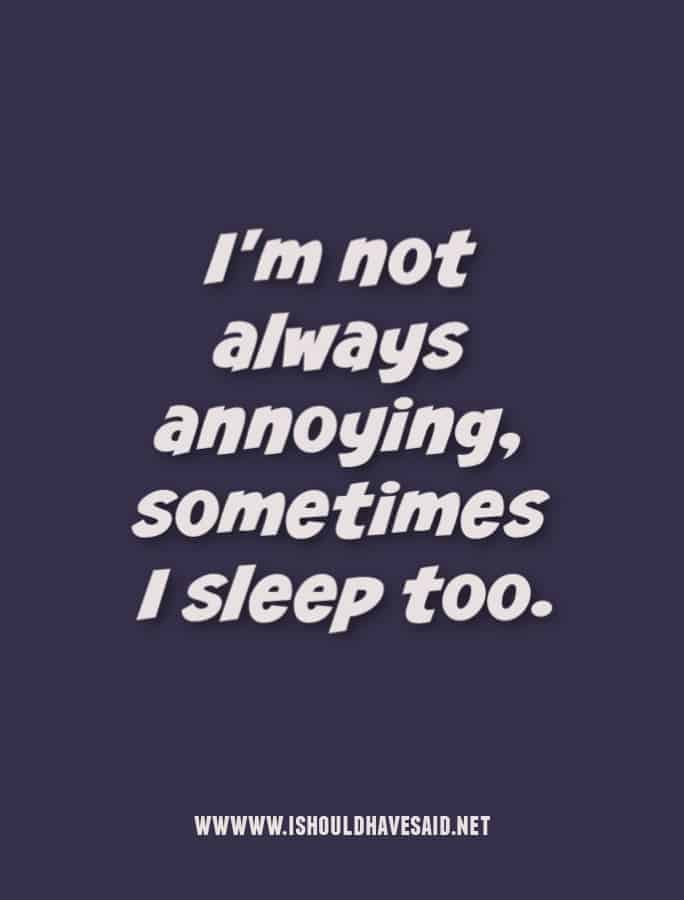 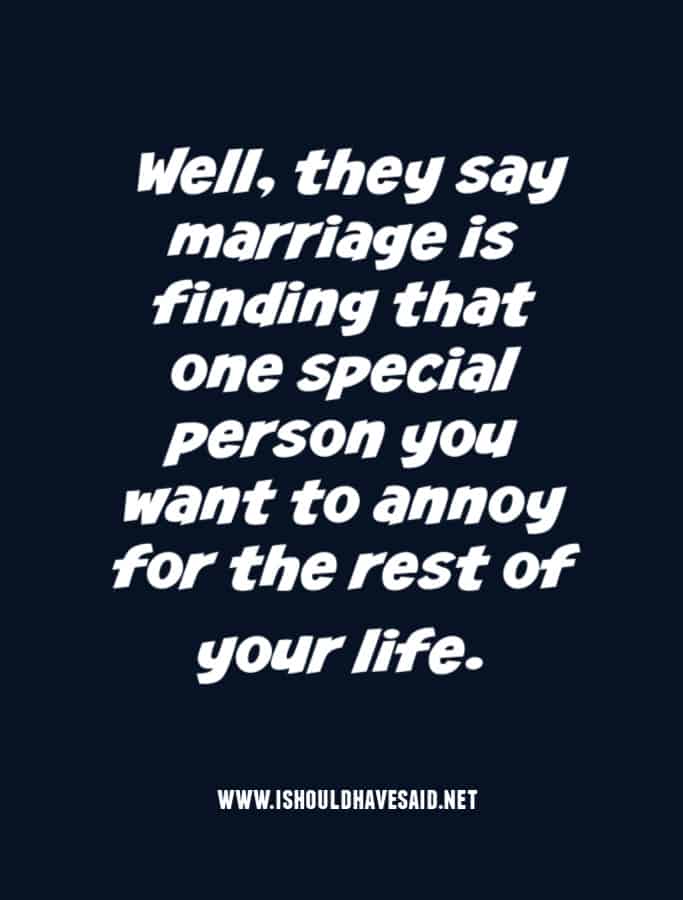 Got any comments, questions or tips for dealing with someone who calls you annoying? Share them in the comments below. 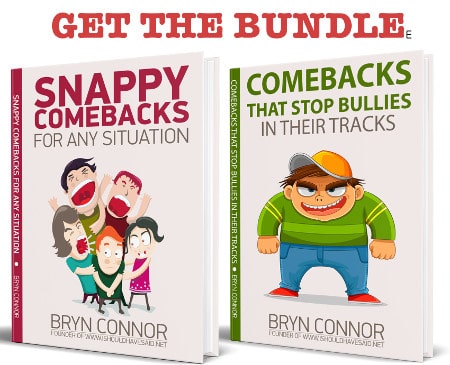