what to say to a mean friend 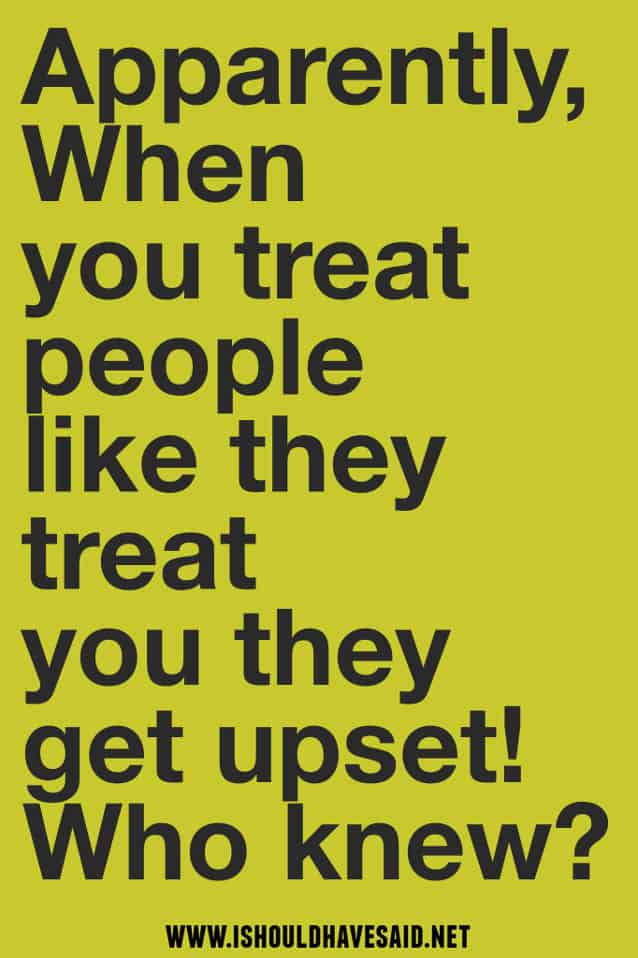