what to say to someone who criticizes your dream 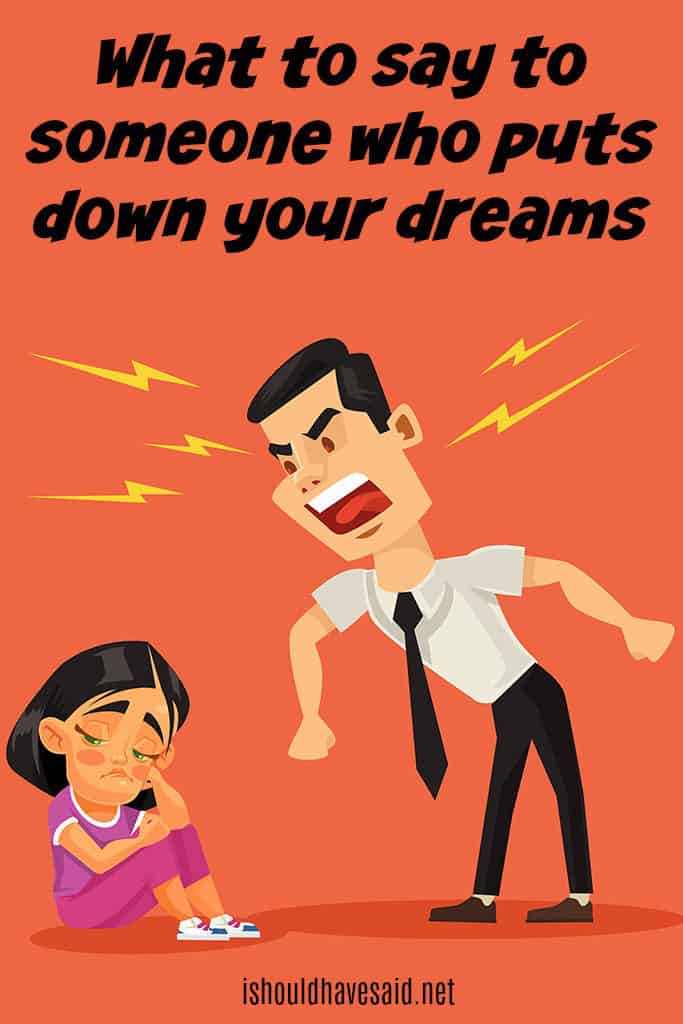 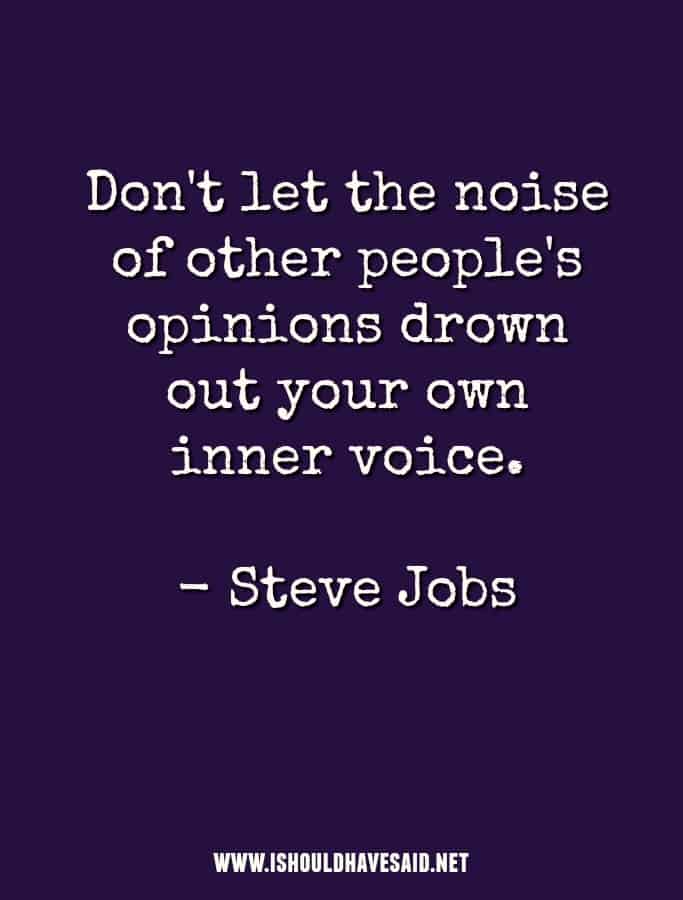 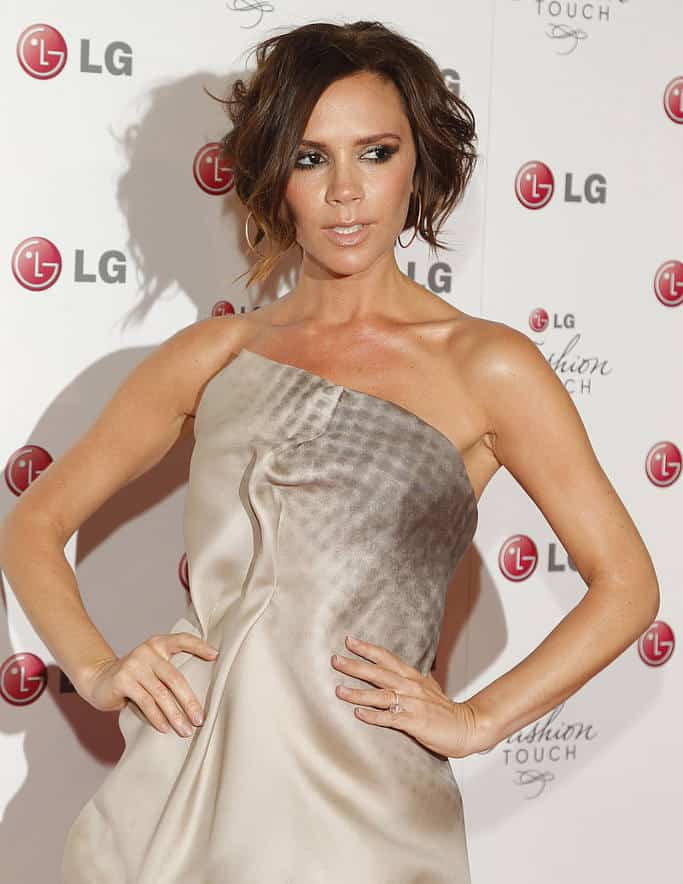 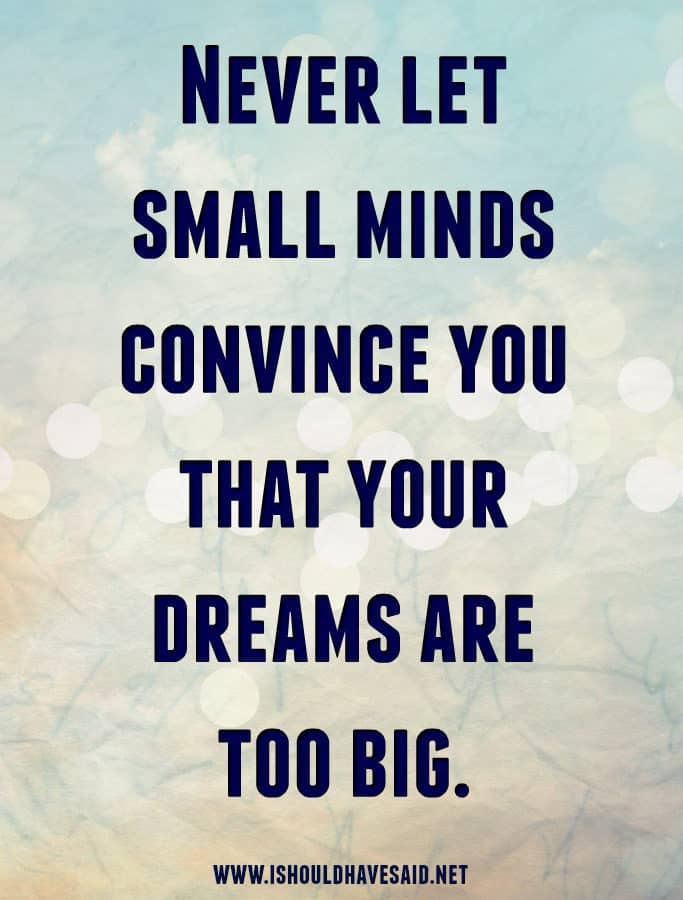 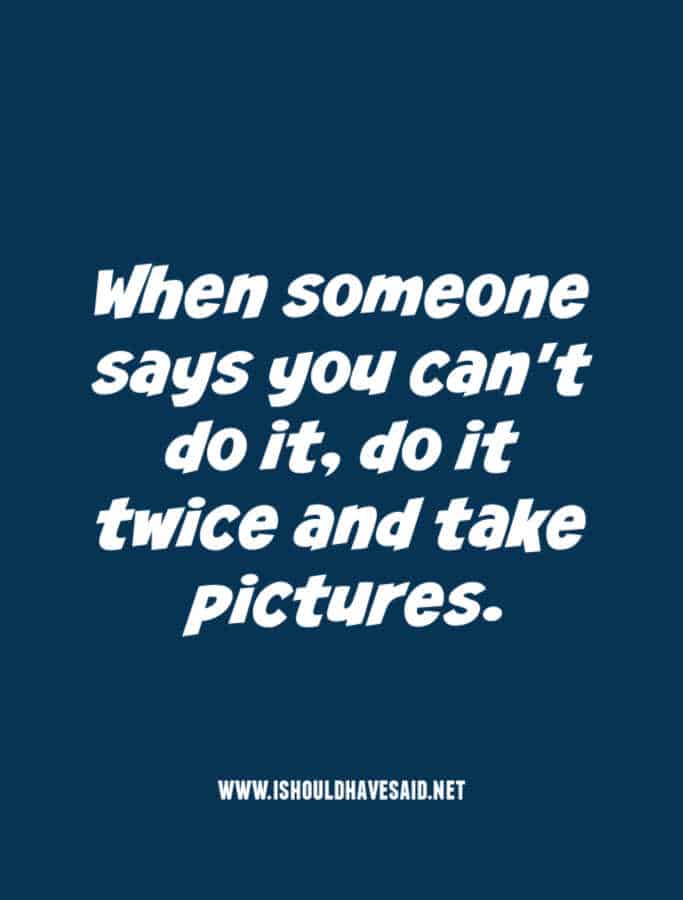