what to say when someone insults you 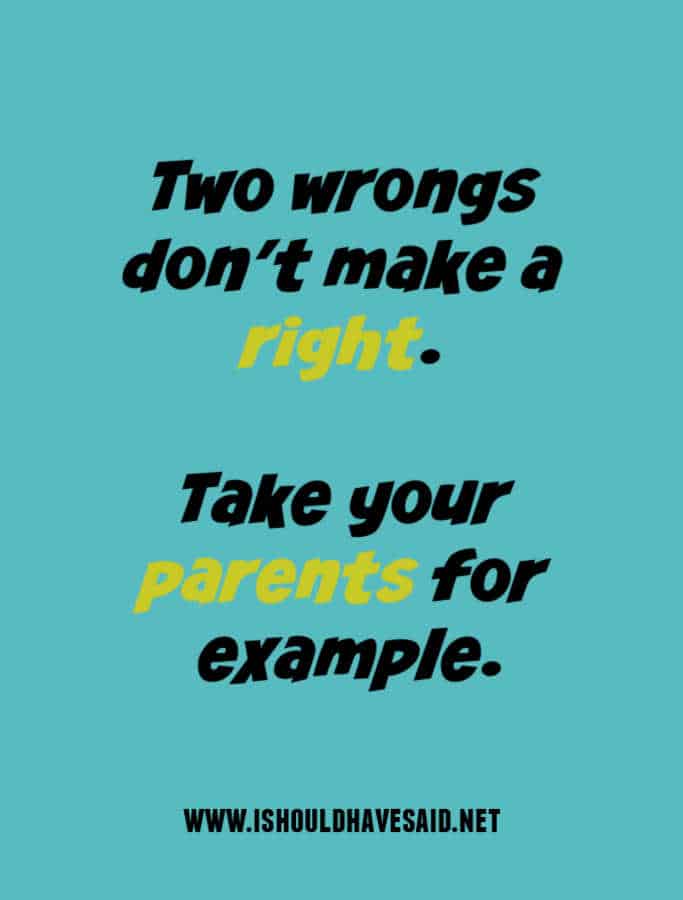 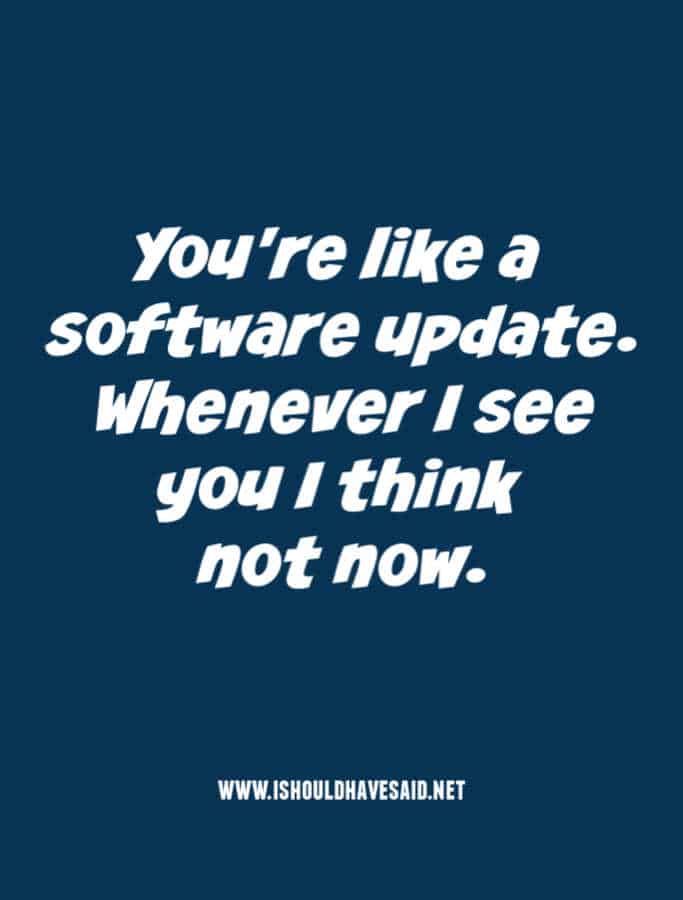 READ and VOTE on the best snappy comebacks


We have all bee

n caught off guard, sometimes hurt, when someone makes a nasty comment. Below are some of the most common character assaults somebody might say you, and awesome snappy comebacks to the insults – at the links. Next time your bitchy cousin or moronic brother in law calls you selfish, clumsy or weird, you can be prepared with a funny clever comeback.