when a friend blocks you on social media 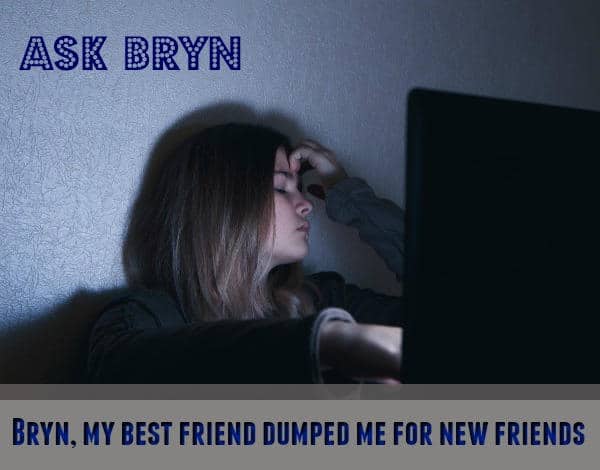