you are so bossy how to answer

If you are a woman and a leader, at some point in time, someone will have called you bossy. Bossy is almost a negative stereotype for a strong and successful woman. The funny thing is, if a man did the exact same thing, there wouldn’t be any criticism.

If you are confident and a direct communicator some people may perceive that you are bossy, you do not have to accept their framing of the situation. Some people want to lead and others want to follow.

If you want to make a clever retort the next time someone calls you bossy, use one of our clever comebacks.

Vote for the best comeback for being called bossy 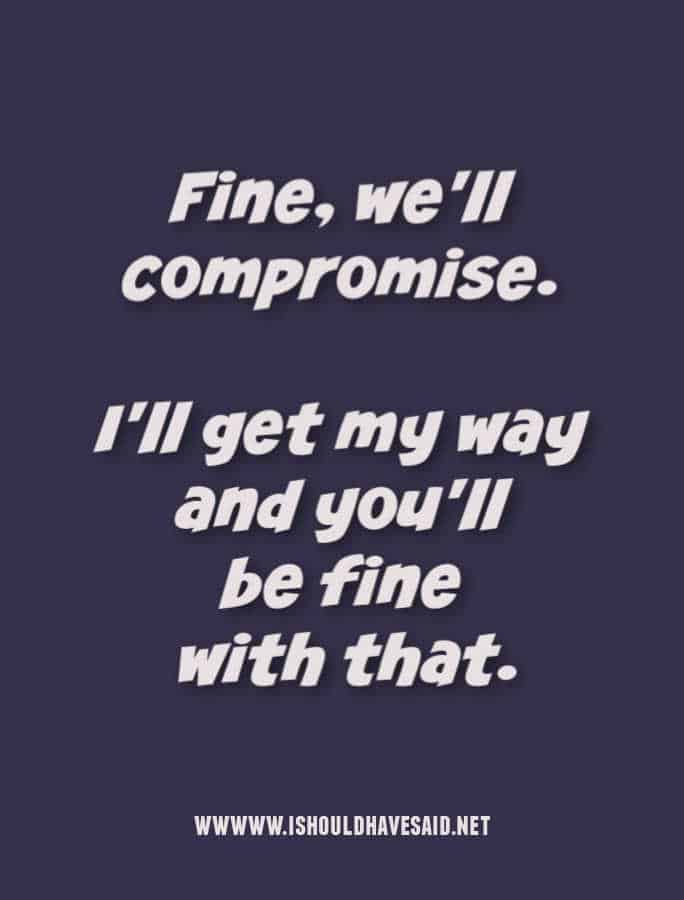 When a little boy asserts himself, he’s called a “leader.” Yet when a little girl does the same, she risks being branded “bossy.” Words like bossy send a message: don’t raise your hand or speak up. By middle school, girls are less interested in leading than boys—a trend that continues into adulthood. Together we can encourage girls to lead – Sheryl Sandberg 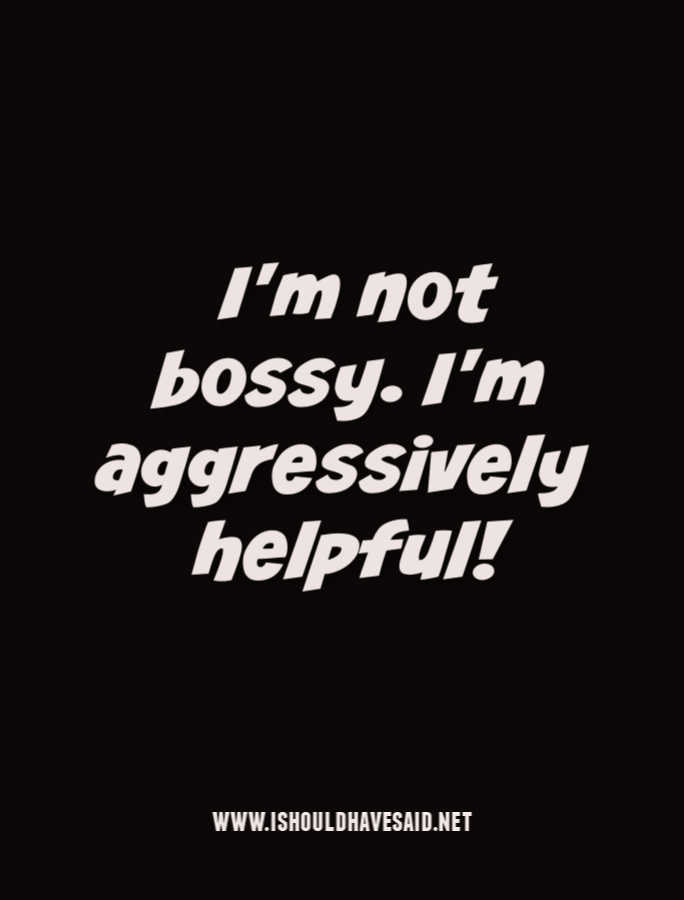 Got any comments, questions or tips for dealing with people who call you bossy? Share them in the comments below.