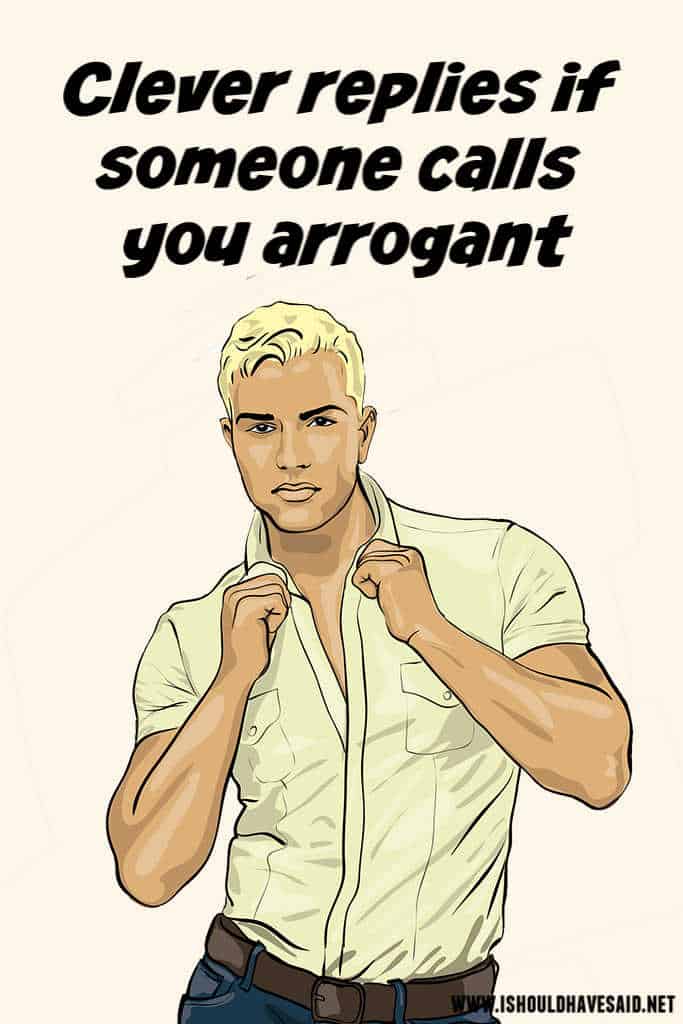 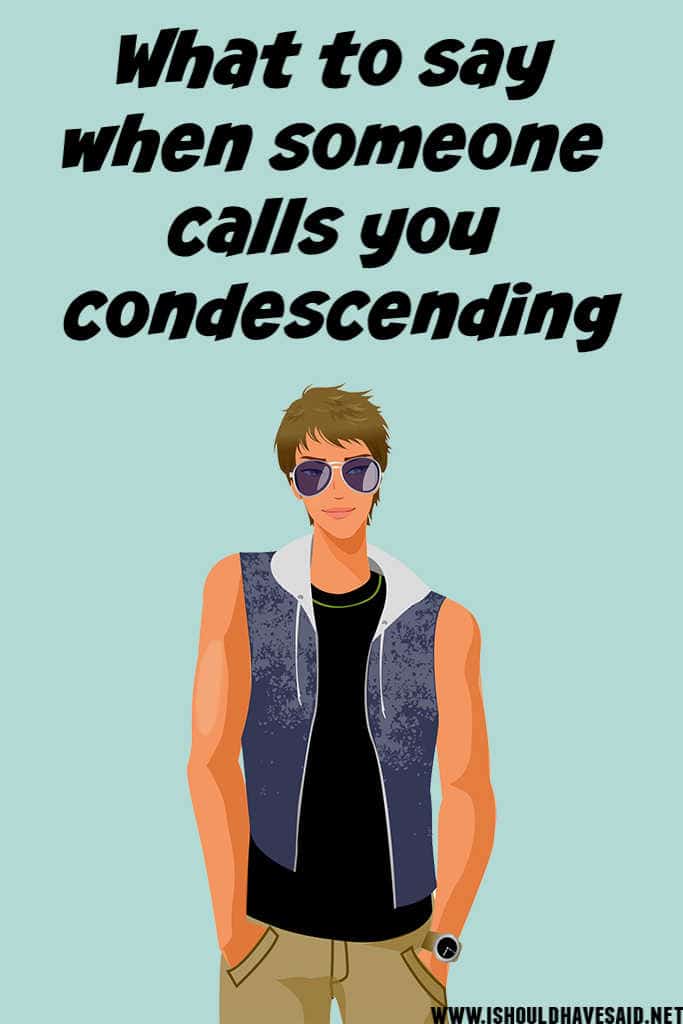 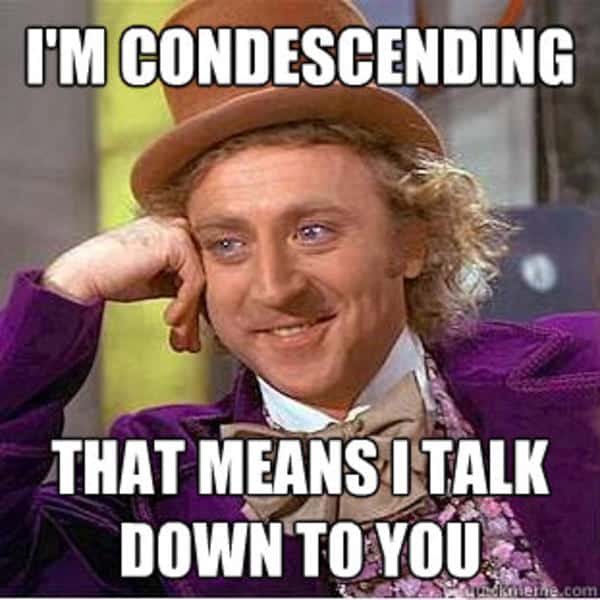 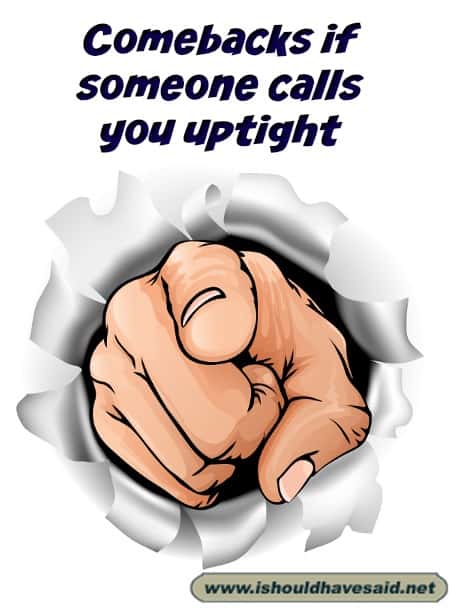 Urban Dictionary defines uptight as, “A person who is not fun, unwilling to loosen up, go out, or try unconventional experiences.”

We are all born with certain personality types, not all of us are lucky enough to be as outgoing or as relaxed as a Logan Paul (maybe that’s a good thing).

Maybe you are taking life a little too seriously and you could loosen up a little bit at times.

These comebacks will let the offender know you are not interested in their unsolicited snarky comments next time they call you uptight.

Vote for the best comeback when people call you uptight

Victoria Beckham has been called uptight

Victoria Beckham does things her way, and whatever she does is clearly working with her fashion brand empire. She has been called uptight in the media for her food choices at restaurants and for not engaging in conversation. Victoria is probably trying to conserve her energy for her family and business. No matter what you do, there will always be a critic. 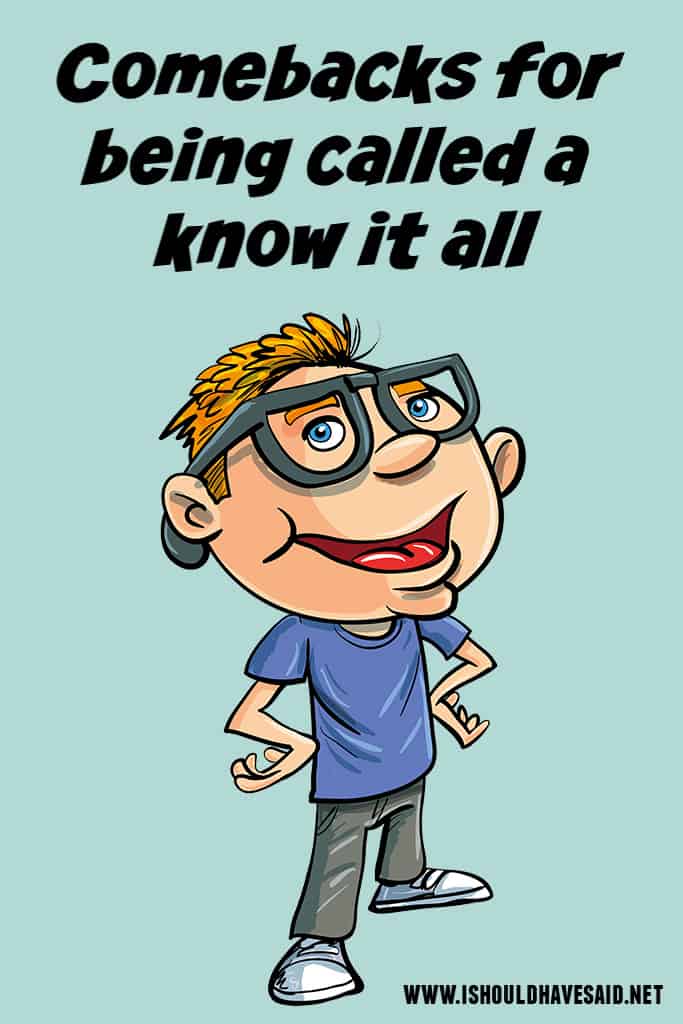 If you do know a lot of information about a lot of stuff it, can be challenging not to share your knowledge.

The problem is the not so bright start to complain if you answer too many questions in class and they start calling you a know it all.

Sure, you probably are the expert on many things but unless other people get to add a couple of comments they might start getting really annoyed.

If you want to say something next time people call you a know it all, use one of our clever comebacks.

Go ahead, tell us what you think and vote for the best comeback. If you can think of an even better comeback, then let us know! 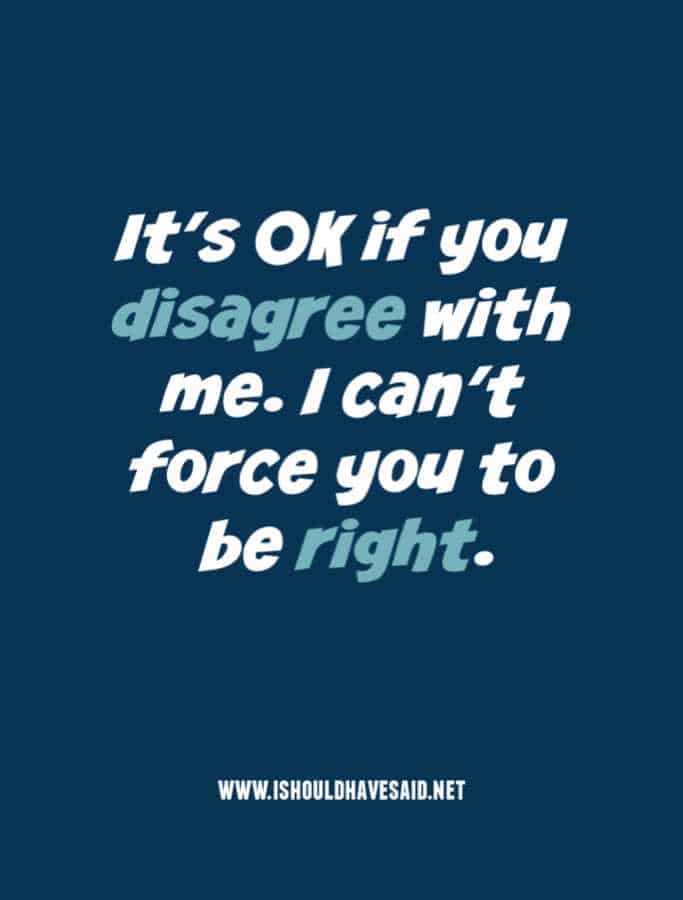 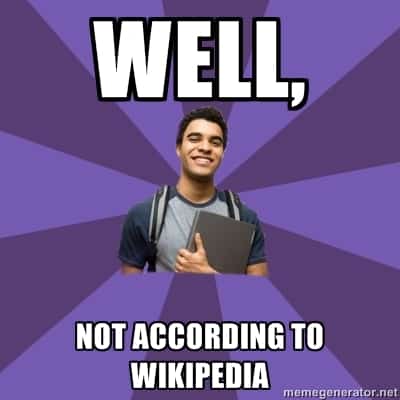 Got any comments, questions or tips for dealing with someone who calls you a know it all? Share them in the comments below. 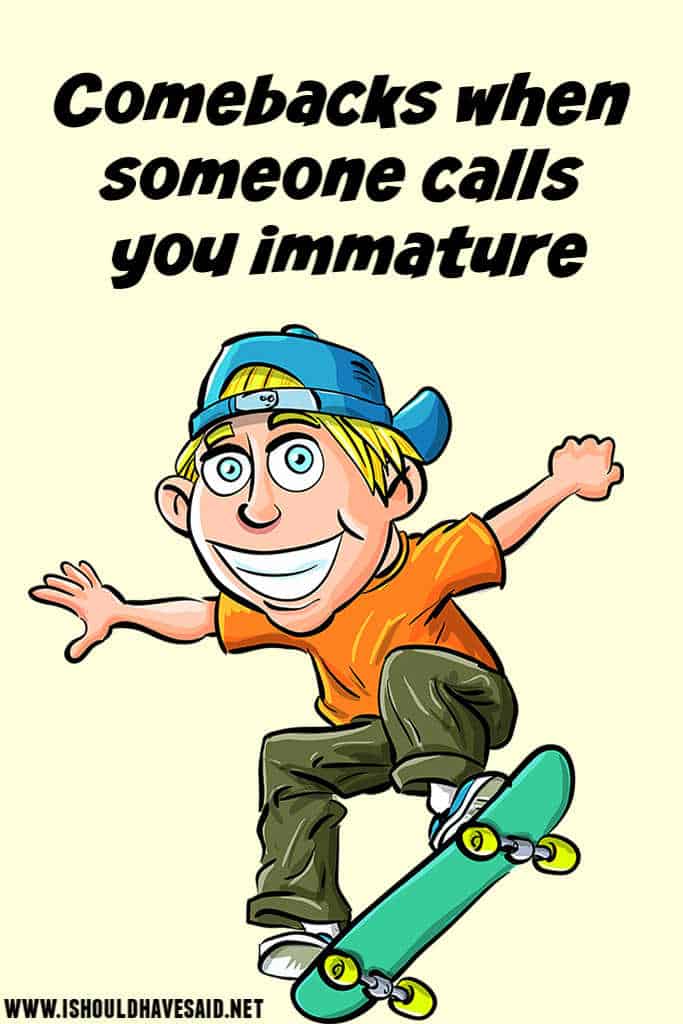 When some boring bastard calls you immature it may piss you off a bit. Some people act like they are thirty when they are eighteen, you are only young once and you might as well enjoy it. Really, why would you want to act like an old fart before your time?

I knew a girl, Jana, who was constantly telling people to stop being immature and grow up. She was twenty-one and told one of her friends, Sasha, that she needed to start thinking about settling down. Sasha had other ideas, she traveled the world, went back to school and made the most of her twenties. Jana, on the other hand, married a total loser and had a kid at 22. Her husband became a heroin addict, she had to divorce him and became a single parent. Not exactly a sparkly fairytale for someone who thought she was more mature than her friends.

Enjoy every stage of your life and if someone gives you a hard time about being immature, smile and know that you are having fun.

The next time someone calls you immature, use one of our clever comebacks.

Vote for the best comeback when someone calls you immature 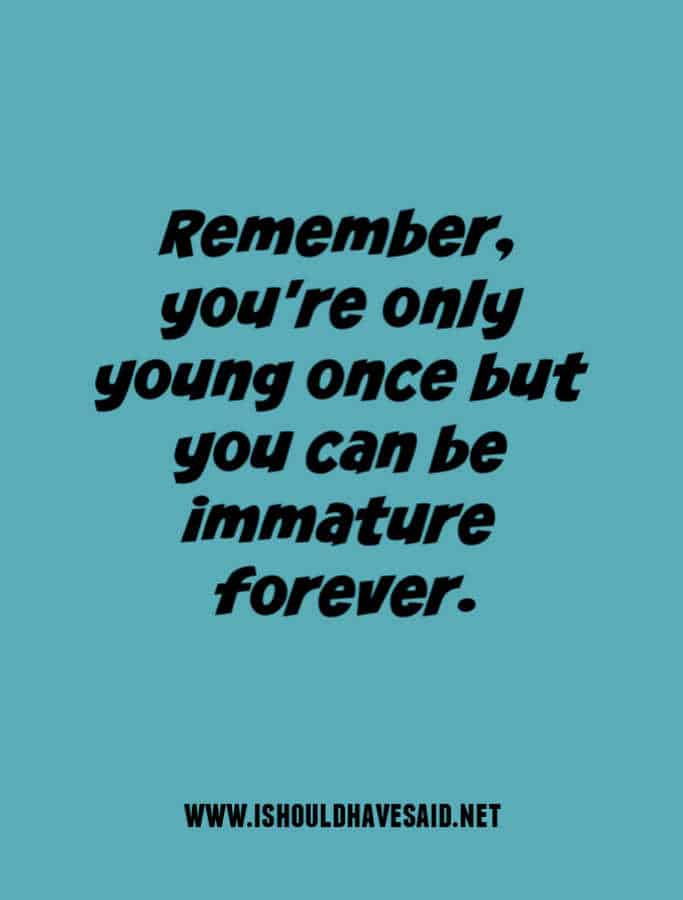 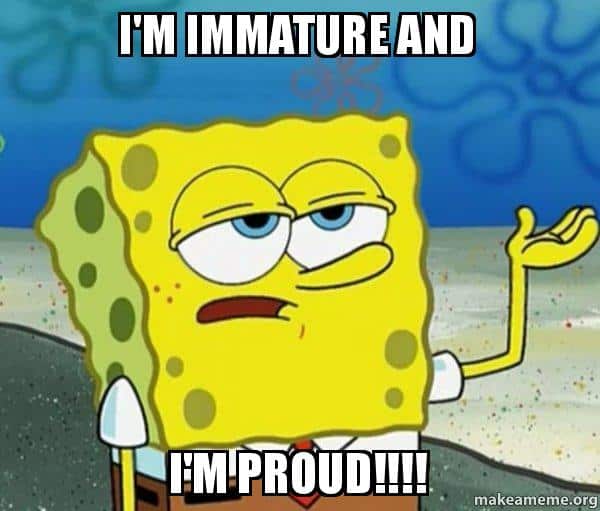 Got any comments, questions or tips for dealing with someone who calls you immature? Share them in the comments below.