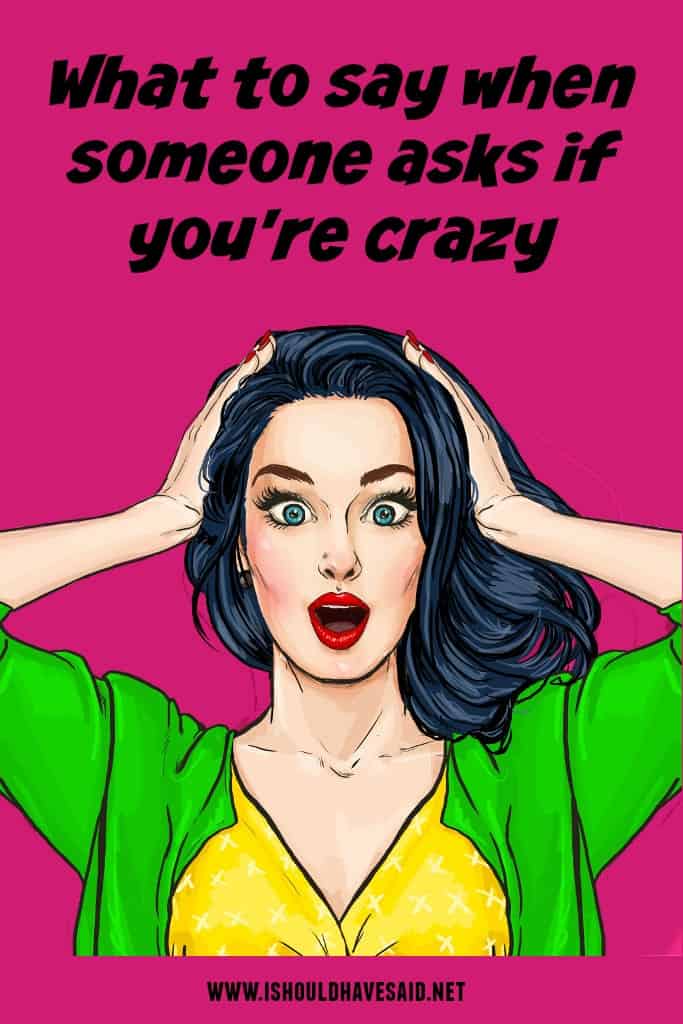 Nobody likes to be called crazy, especially in public by some moron. If you fall outside some people’s exceptionally narrow view of the world they think you are little crazy. I don’t know about you, but I personally find really conventional people a little dull.

Some of the most brilliant people in the world have been considered crazy for their unconventional ideas. The Wright brothers had an idea for a flying plane, people thought they were nuts. Before Eddison created the light bulb people sat around in the dark, they thought he was crazy trying to create electricity.

Next time someone insults you and calls you crazy, smile and be thankful you are not a boring bastard, then slay them with one our snappy comebacks below.
Vote for the best comeback for being called crazy 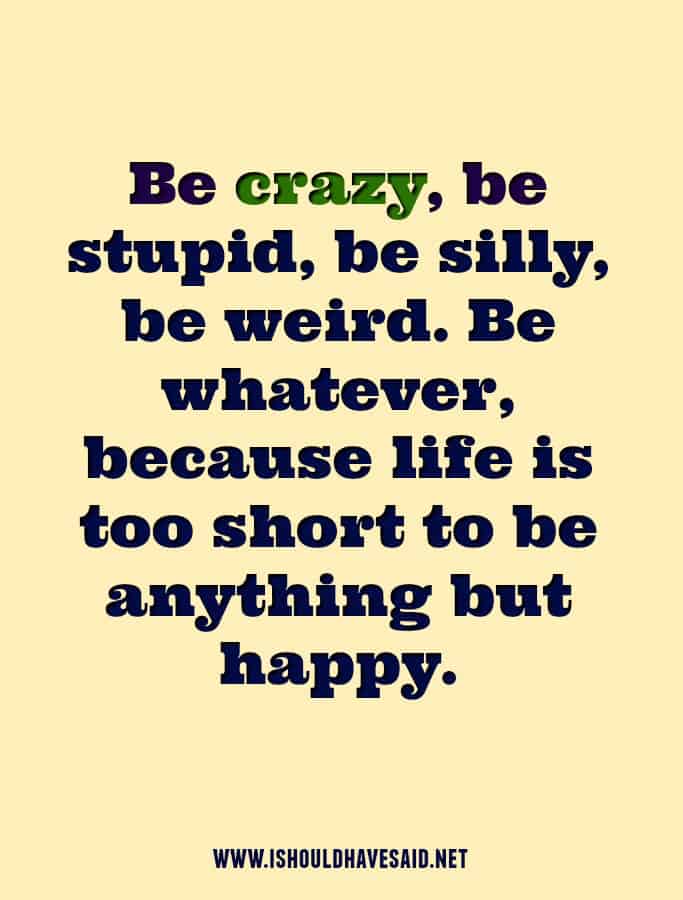 Steve Jobs could have been considered crazy, what made him different made him a genius

Steve Jobs could have been considered eccentric by many, when he worked at Atari he stopped showering and using deodorant. He had a vegetarian and vegan diet and tried not to eat any chemicals. He accepted a salary of $1.00, he owned over $2 billion in Apple stock.

Steve Jobs revolutionized the world with mobile devices and computer technology. To Jobs “Think different” was more of a life motto than a marketing slogan.

Thinking different, and being a bit crazy certainly isn’t a bad thing. 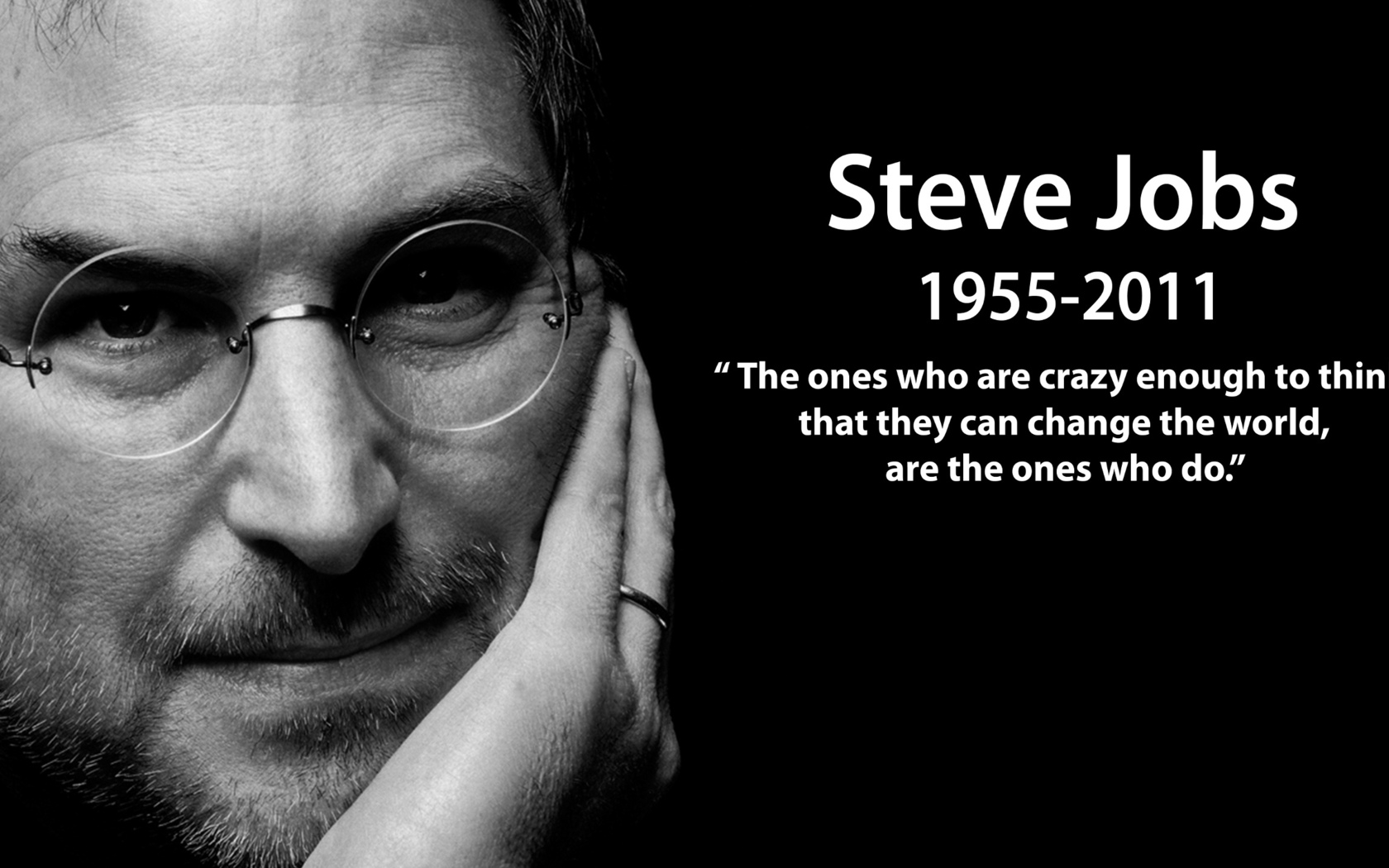 Got any comments, questions or tips for dealing with someone who calls you crazy? Share them in the comments below.