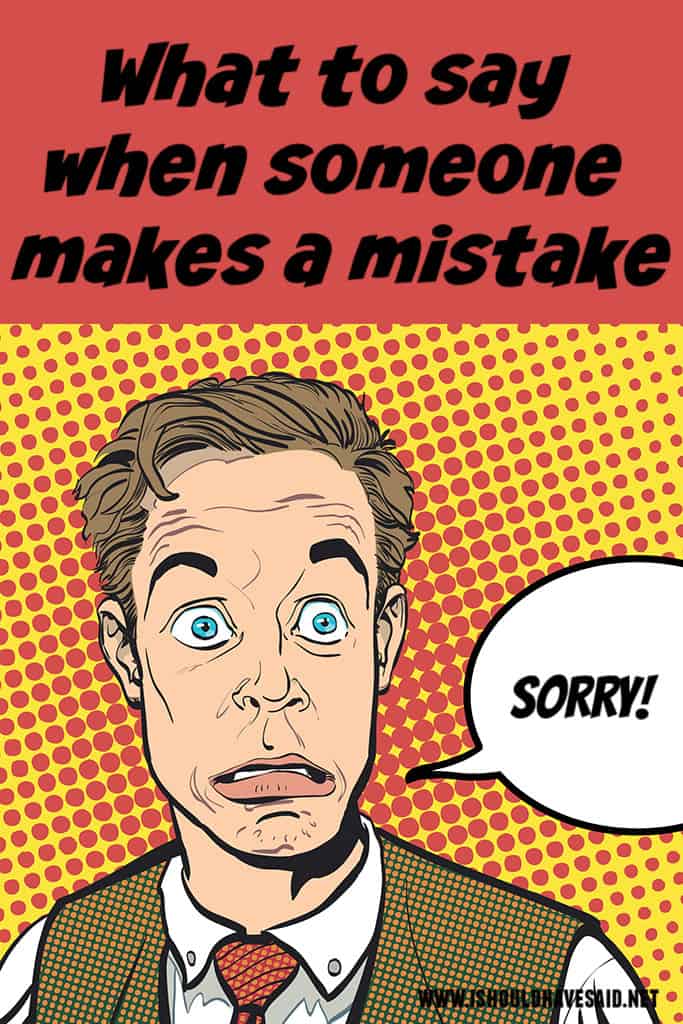 Nobody likes making mistakes or feeling foolish because they screwed something up, especially publicly. When we’ve messed up we feel vulnerable and embarrassed in front of our friends and coworkers.

Everyone makes mistakes, what really matters is how you react to the situation. If you learn from what happened you evolve and grow as a person.

Sometimes mistakes can actually turn into positives, you just can’t see it from the present point in time. Lab technician, Alexander Fleming, was trying to find a miracle drug to cure disease. His test results weren’t successful so he threw his experiment in the trash. When he came back from vacation and found the petri dish in the garbage, he realized that when mold grows by itself contains penicillin, which is a powerful antibiotic for curing disease. Even though his experiment wasn’t initially successful, he went on to save the lives of millions of people. It’s a good thing he was careless and forgot to take out the garbage!

Often mistakes can lead to amazing results and set us on the right path for something better. When somebody is feeling bad that they made a big mistake, encourage them to think back on their life, and how when things didn’t work out as planned lead to something bigger and better and pointed them in the right direction.

Got any comments, questions or tips for someone who’s made a mistake? Share them in the comments below.