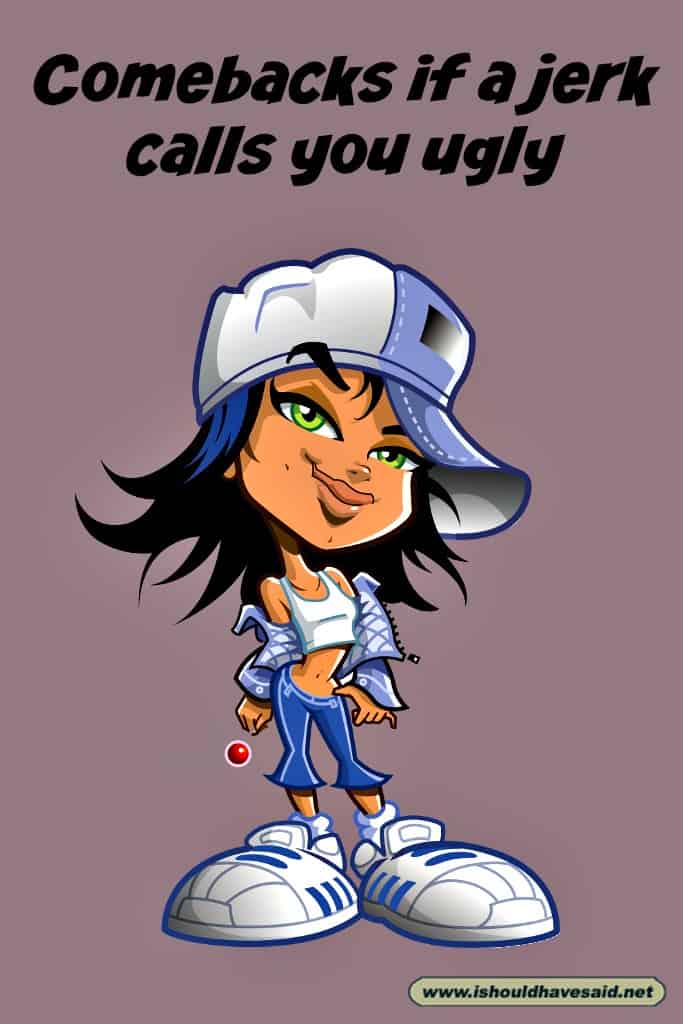 A pretty face is nothing if you have an ugly heart.
Too bad you can't Photoshop your ugly personality.
Maybe some of you girls should eat make-up, so you are pretty on the inside.
Please, my straightener is hotter than you.
I'm sure that 90% of your “beauty” could be removed with a Kleenex. 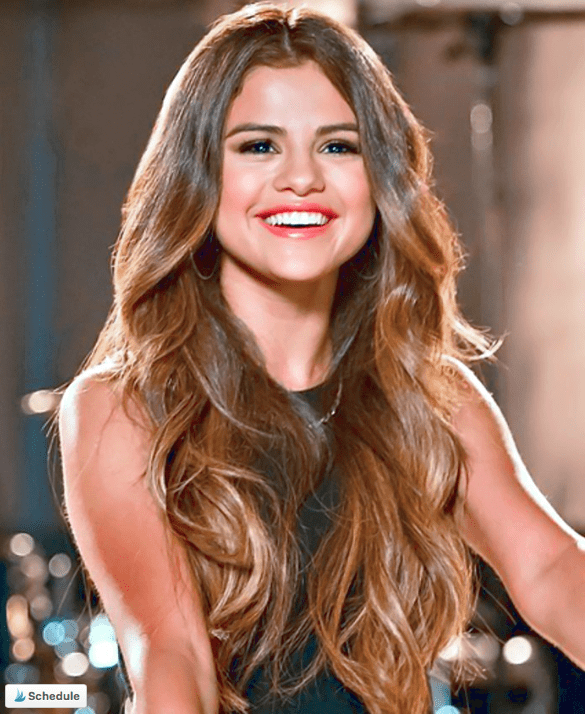